Building Heathrow's new T2A: our approach to health and safety

The joint venture that developed the new T2A building at Heathrow Airport set a national construction record in the UK by logging more than 5.5 million consecutive reportable accident-free hours. To give an idea of the scale of this challenge, the site management team consisted of 250 people from around the world, overseeing more than 4,000 workers from over 75 subcontractors. Construction continued round the clock, seven days a week, reaching a total of 17 million hours.

Although I had been working in the construction sector for over 20 years, this project was a  completely new experience for me. I had never worked outside Spain and, therefore, I didn’t know the client or the subcontractors; I also had to work in a language that was not my native tongue. On top of this, in the joint venture  company, part of the team is generally operating under guidelines that are different from Ferrovial’s and come from a different culture.

After the first few months, we quickly understood the importance of health and safety for this project. In order to attain the required standard, we knew that we had to take extraordinary measures. In January 2012, we drafted a strategic plan called “HETCo 12 for 2012. Making a difference”, which identified the various health and safety risks we were going to have to address; of course, those risks would change as the project advanced. Our strategy revolved around this plan, and on gaining the commitment of everyone on site, focused on:

I’m convinced that when everyone personally commits to a project, you’re in a position to achieve the overall objective. To that end, we rolled out a series of actions, some of them very ambitious. In addition to the induction talk we were giving all personnel before they began work, we proposed that all workers complete a half-day course entitled “Incident & Injury Free”. This programme focused on people, family, and the impact of a fatal accident on workers and their loved ones.

Another initiative, something without precedent in a project of this size, consisted of every worker having a one-to-one interview with a senior manager, in which we discussed the safety level we wanted to achieve and everything we were going to do to support them. The workers had the chance to ask questions, and we asked them if they were willing to work to achieve these standards. At the end of each meeting, both parties signed a commitment to do everything that they had discussed in the interview (8,634 interviews to date). 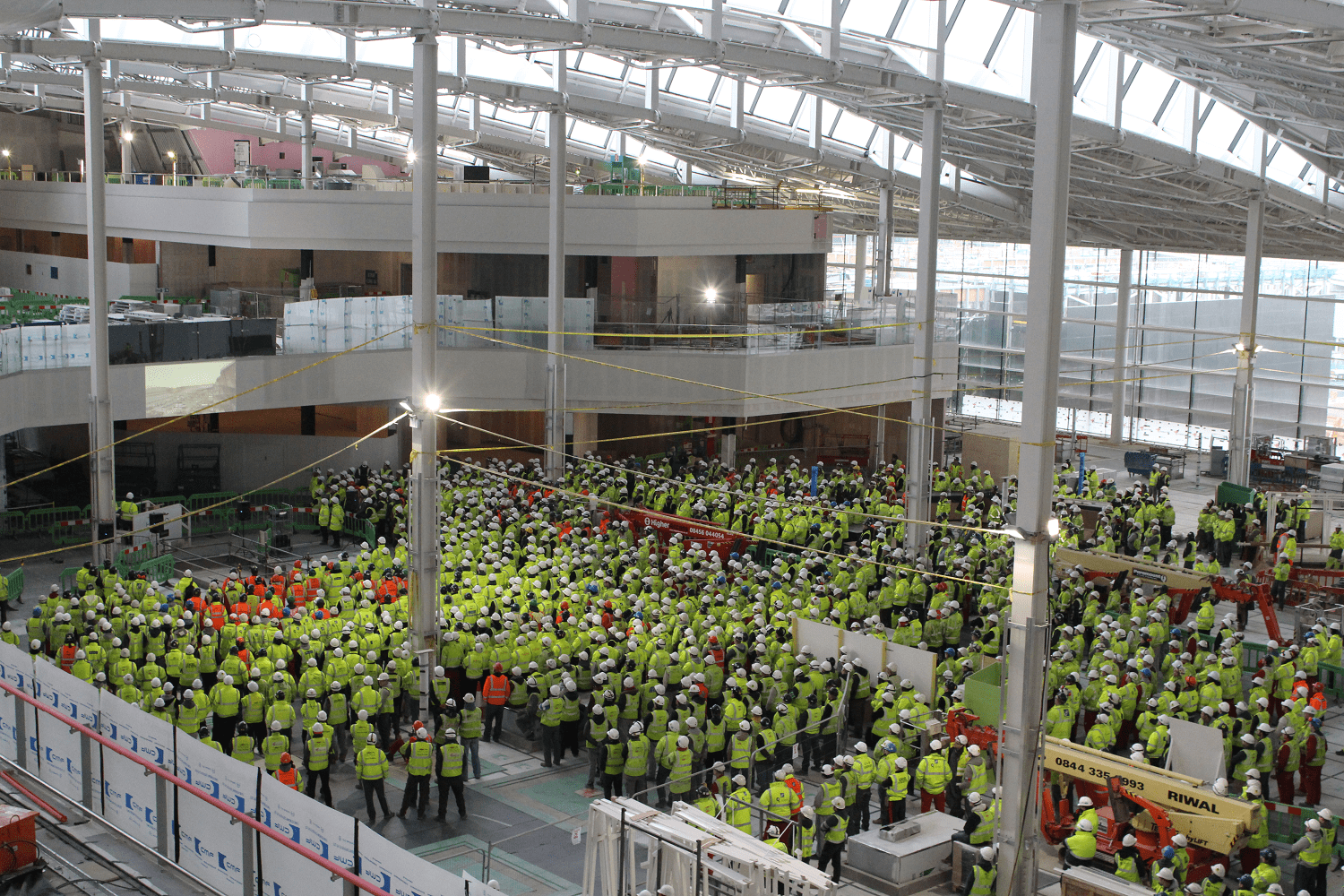 Identifying the main risks and understanding how they change as the project advances is vital for addressing and mitigating them. Through “12 for 2012″, we identified the main risk for each month of the year and organised a series of on-site discussions and working groups, inviting professionals from specific companies to speak in detail with workers about how to resolve specific situations. We also organised talks for supervisors and team managers with the same goal, and ensured that they shared the information with their workers.

Lastly, and in view of the number of people involved in the project, we proposed improving communication in general to better connect with each person, focusing especially on heath and safety. To that end we launched a monthly magazine (HETComms), set up TV screens in the dining hall, hung up reminders at the main site entrance, and installed extra signage, maps and messages at existing safety points.

The result of this strategy was 5.5 million reportable accident-free hours, a national record in the UK. We have also received three national health and safety awards (Constructing Excellence, RoSPA and Considerate Constructors) and five distinctions at the Heathrow Safety Awards 2012. Beyond these recognitions, I’m personally pleased that we avoided personal tragedies and that every worker went home safe and sound every single day. 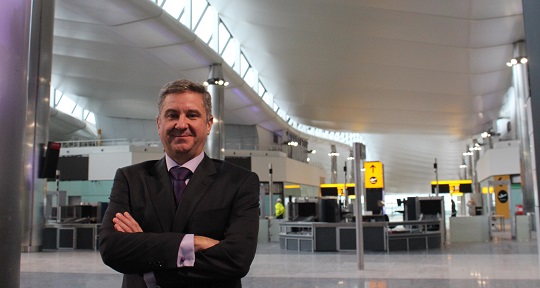