The world of work is changing. New technologies, demographic changes, and the impact of Covid-19 on the job market have radically transformed the way we work. And this change will only get faster in the years to come.

Millions of jobs will be destroyed in this transformation, but new opportunities will also be created and new industries will emerge. What is certain is that all jobs will change and be impacted. Join me to discover the trends of the future of work.

What are the latest trends in the world of work ?

The labor market is undergoing a significant transformation due to the appearance of three major disruptions: globalization, digitization, and demographic changes – especially the aging population.  The idea of studying a major for five years and pursuing a professional career related to those studies at a company with a full-time contract is obsolete for new generations.

The workers of the future will change jobs or careers often, and they will no longer be linked to a single company. Instead, they will work on projects or part-time in new collaborative work ecosystems without having to go in to the office, making it easier to live and work in different cities and countries. 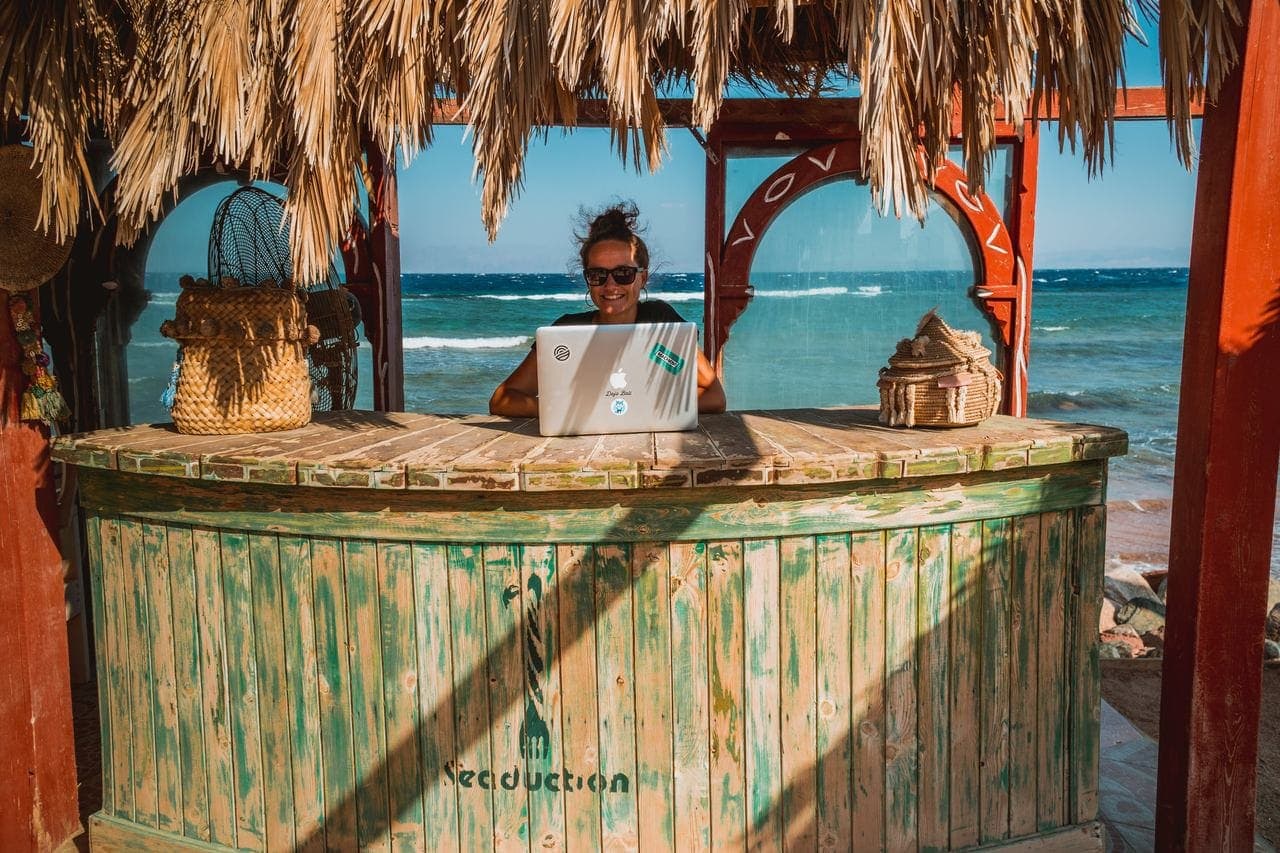 Are robots to blame for the disappearance of millions of jobs? Make no mistake, many jobs are on the verge of extinction, and the highest impact of tech unemployment is projected to come in the 2030s. But the good news is that robotics, Big Data, and artificial intelligence or drones will create highly qualified professions that don’t currently exist, allowing for the emergence of new industries.

All predictions estimate that the new opportunities will far exceed the number of jobs lost.  For an idea of the impact, a PwC report estimates that 20-30% of current jobs will be replaced by digitization by the year 2025.

Productivity is the main reason why companies decide to automate their workforce. However, the biggest productivity gains do not come from substituting humans for machines but from upgrading machines with humans through collaboration.

Good examples of this are BMW, which increased its productivity exponentially when it replaced its traditional automated assembly line process with mixed human-robot teams; Hyundai, which is using exoskeletons to increase the safety and productivity of its workers; and Unilever, which has managed to optimize recruitment of its more than 30,000 annual hires by combining the strengths of human recruiters and Artificial Intelligence. 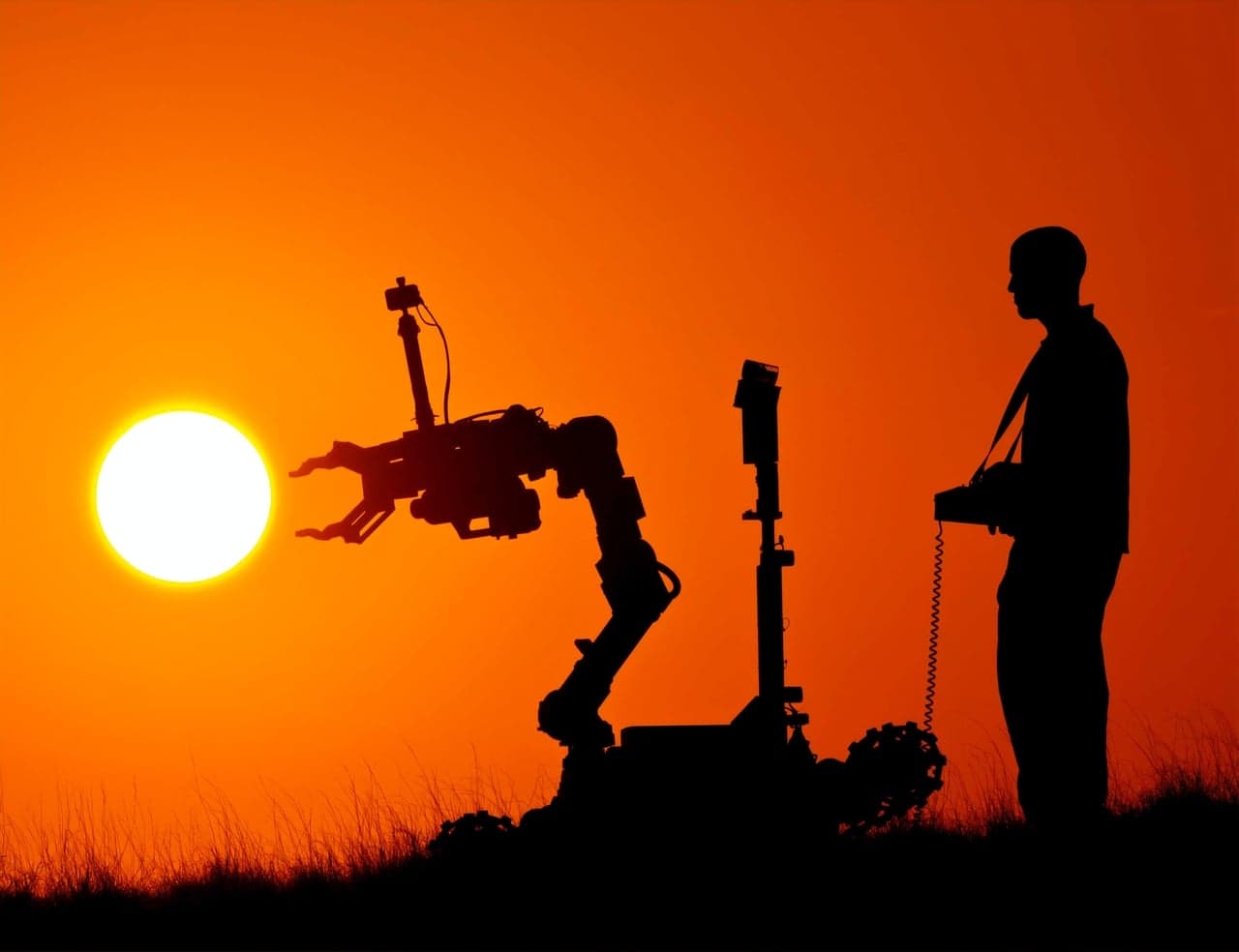 Did you break into a cold sweat on reading this, thinking that your current position may be replaced by a robot? If so, I recommend taking a look at the page “Will Robots Take My Job?” and see the extent to which your job is susceptible to being automated.

For a bit of a spoiler, there is a 94% probability that Accountants and Auditors will be replaced by AI and robots; 89% in the case of Taxi Drivers; but only 1.3% in the case of a Sales Manager or 0.6% in the case of a Human Resources manager.  This is because mastery of new technologies is only one part of the skills equation.

Disruptions like automation, machine learning, and artificial intelligence (AI) have put new emphasis on the abilities described as “business,” “human,” and “soft” skills that machines cannot master.   According to the World Economic Forum, the most important skills for the next five years are critical thinking, problem-solving, creativity, and innovation.

As we already mentioned, the future is opening doors to new professions and industries. If you are considering a career change and know where to go, these are some ideas for future jobs that are unknown but will ensure full employability: 4D printing designer for vehicles, linguist specializing in brain simulation, virtual reality graphic designer for exhibitions and virtual tours, blockchain expert for organ and drug traceability, and drone pilot. Sounds like a science fiction movie, right? But the future is here! 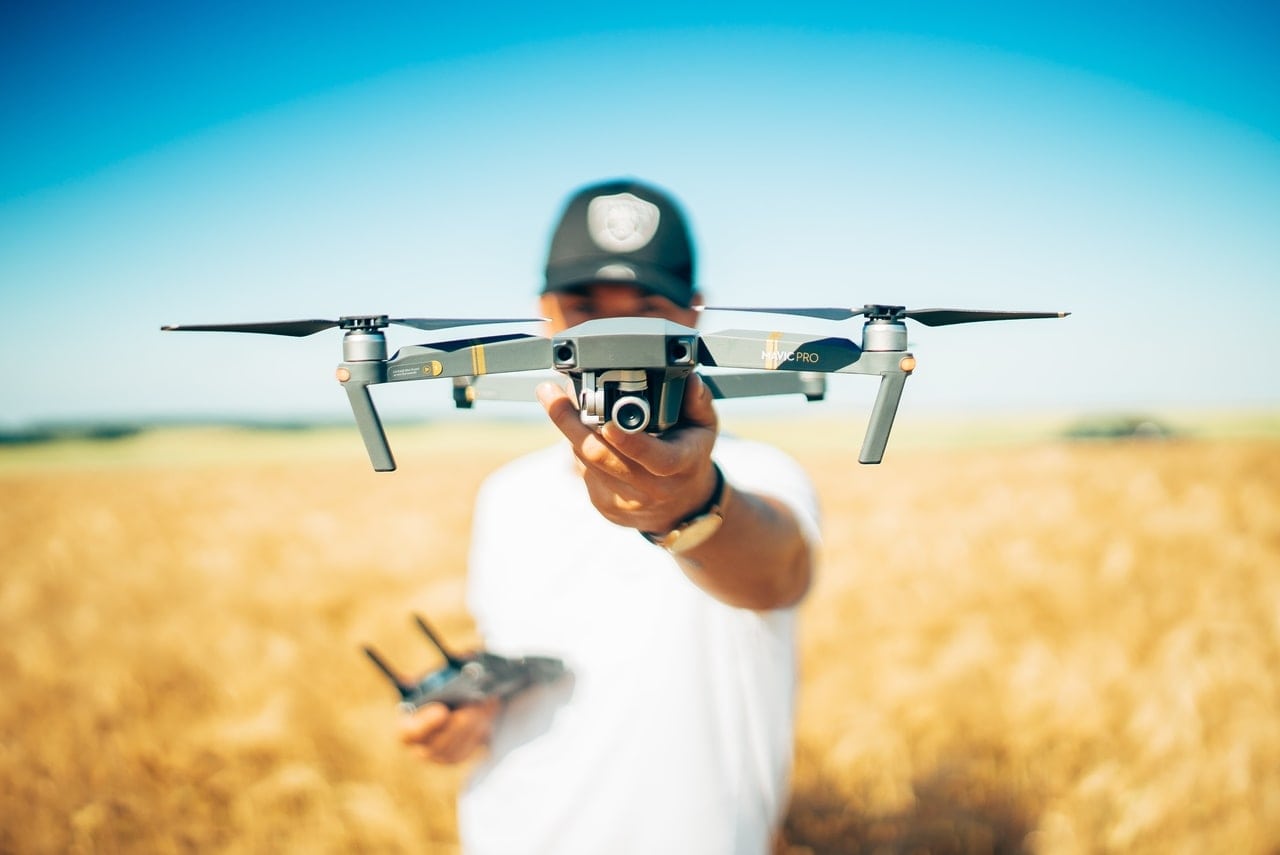 How to prepare for the changes for future jobs?

Ultimately, we’re going through an immense change in the way we work, and it is something that is only going to accelerate over time. That means that we must get ready for the work of the future today. We must be proactive and flexible and prepare to develop skills that may not currently seem very valuable or relevant.

The good news is that the best thing we humans do is learn to adapt. In the future, we will work hand in hand with machines, but human-centered abilities will be increasingly in demand. Critical thinking, leadership, and interpersonal skills will be vital.