Innovating at our airports 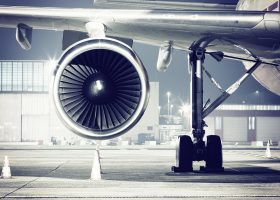 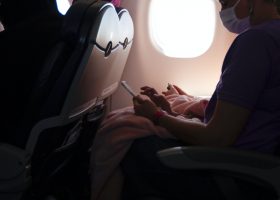 The first edition of the Ferrovial Innovation Awards, also known as the Zuritanken Awards, proved that innovation is part of our company’s DNA, as reflected in the more than 500 ideas submitted. However, this milestone, of which we should all feel proud, would be meaningless if we didn’t make an effort to materialise the winning project or take advantage of the many other brilliant ideas from other candidates.

The word Zuritanken (a combination of the Swahili term nzuri, which means “good” or “magnificent”, and the Swedish word tanken, which means “idea”) responds to the desire to encapsulate, in a single word, a series of values that are difficult to summarise, such as:  commitment to innovation, promoting talent and, in particular, the unique feeling of driving change. With this new word, Ferrovial has undertaken a double commitment—to employees and to innovation—the goal being to bring to fruition ideas that can increase the productivity and efficiency of our processes, improve our competitiveness, and generate new business opportunities.

The Airports division produced an overwhelming number of innovative ideas, the result of hard work and collaboration by the team of zuritankeners; there were a total of 230 proposals, and one winner: “Power Floor – Not a Step Wasted” .

How did we respond to this enthusiastic contribution to innovation in our airports? In the true spirit of the word Zuritanken: by working with the employees who proposed the idea and offering them the chance to lead the change.

We have already successfully implemented several ideas, including:

We continue to work on developing more ideas. In short, making these innovative contributions a reality helps us to close the circle on the first edition of the Ferrovial Innovation Awards, and it also incentivises participation in the second Zuritanken awards, driving the wheel of innovation once again through a gear mechanism that is open to everyone at Ferrovial. 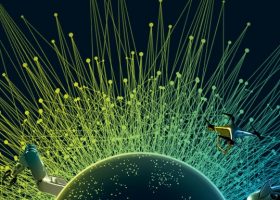