ITER PROJECT: the way to new energy (I)

The ITER project, which is bringing nuclear fusion technology closer to reality, is an opportunity for Ferrovial Agroman to collaborate on one of the most environmentally-friendly projects on the planet. It is being built in Cadarache, in the Provence-Alpes-Côte d’Azur region of southern France.

ITER is a joint venture by some of the most advanced countries in the world. The European Union, the US, Japan, South Korea, India, Russia and China are footing the bill of over 14 billion euro (according to the initial budget, which is constantly being revised), making ITER one of the two most expensive international projects (the other is the International Space Station). 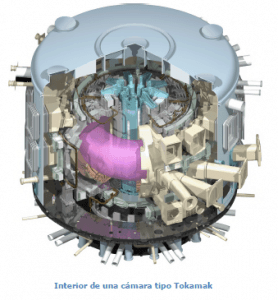 The main goal is to produce clean, CO2-emission-free energy by means of nuclear fusion, similar to the process that takes place in the sun. However, it will be some years before the ITER complex will be completed,  as the first plasma is expected to be produced in 2020. The Tokamak, the reactor that will make this possible, multiplying the energy input ten-fold, is currently at the experimental stage.

A new project called DEMO, to be implemented later, will demonstrate the system’s commercial viability. The main advantage of this form of energy production is that there are unlimited fuel  reserves (one litre of seawater can produce enough energy for one person for an entire lifetime) and, although it is a nuclear power source, it produces much less radiation than conventional nuclear fission plants.

The project is being awarded in batches; Ferrovial Agroman has been awarded three parts to date.The facilities comprise a major system in which each building will house a part of the process, including the control and operational centres.

As could be expected in a project of this type, quality standards are extremely strict,as are the client’s design requirements, which range from general construction organisation to details of the acceleration that would take place in a given plant during a seismic episode. For example, even though the area is rated V on the Richter scale, critical buildings must be designed to withstand a grade IX quake. As a result, seismic dampers have been installed under the Tokamak buildings. The dampers can change shape to reduce the impact of an earthquake on the building.

Nothing is left to chance in a project of this type, and huge efforts are being made to obtain information about the terrain, including over 15 kilometres of test drillings and hundreds of lab tests. The design and construction of the ITER project represent one of the most exciting challenges that Ferrovial Agroman has undertaken in recent years. 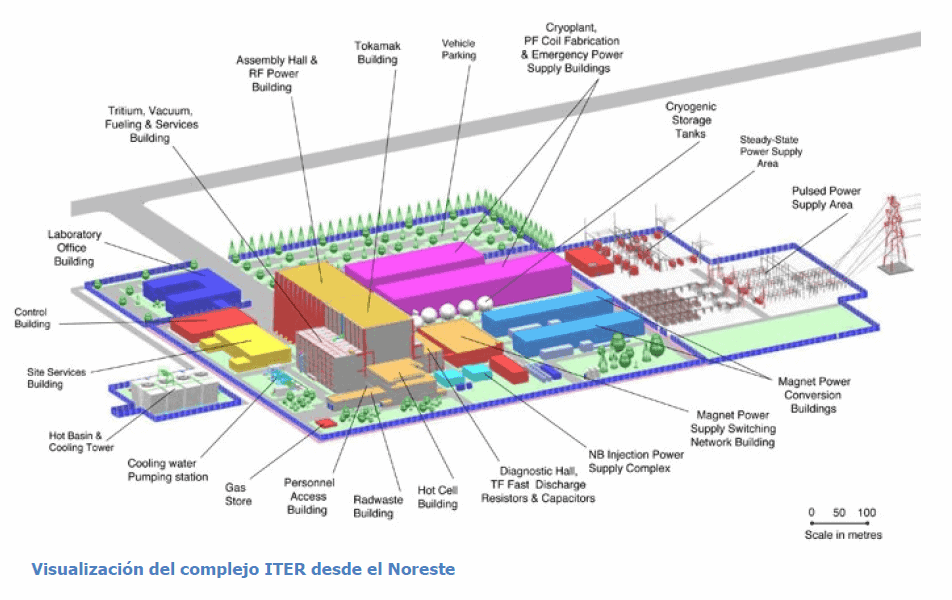