The 6 most spectacular photos to celebrate #MuseumWeek

Twitter is currently celebrating #MuseumWeek 2015 which aims to unite culture and technology. We want to participate by sharing the best photos of great museums we have built over the course of our history.

Museum Week was created by the community managers of leading museums and cultural institutions in Europe as a result of starting a conversation and generating content about culture and art. Twitter decided to support the initiative by promoting the #MuseumWeek hashtag, which museums are using to share information, news and photos. The goal is for everyone to participate in a fun, global event revolving around culture and art.

Ferrovial has always had a connection with museums. From the construction of the Guggenheim in Bilbao to expansion of the Picasso Museum in Málaga, through to the refurbishment of the Thyssen-Bornemisza Museum, the transformation of CaixaForum and adaptation of the National Museum of Anthropology in Madrid (Costume Museum).

All of these projects are part of the history of Ferrovial, which has more than 60 years of experience in design and construction and more than 50 operating internationally, as well as the talent and commitment of its professionals, which are at the heart of our success.

So, we want to celebrate #MuseumWeek by paying tribute to our top museums in Spain and sharing the most spectacular photos of those projects. Enjoy! 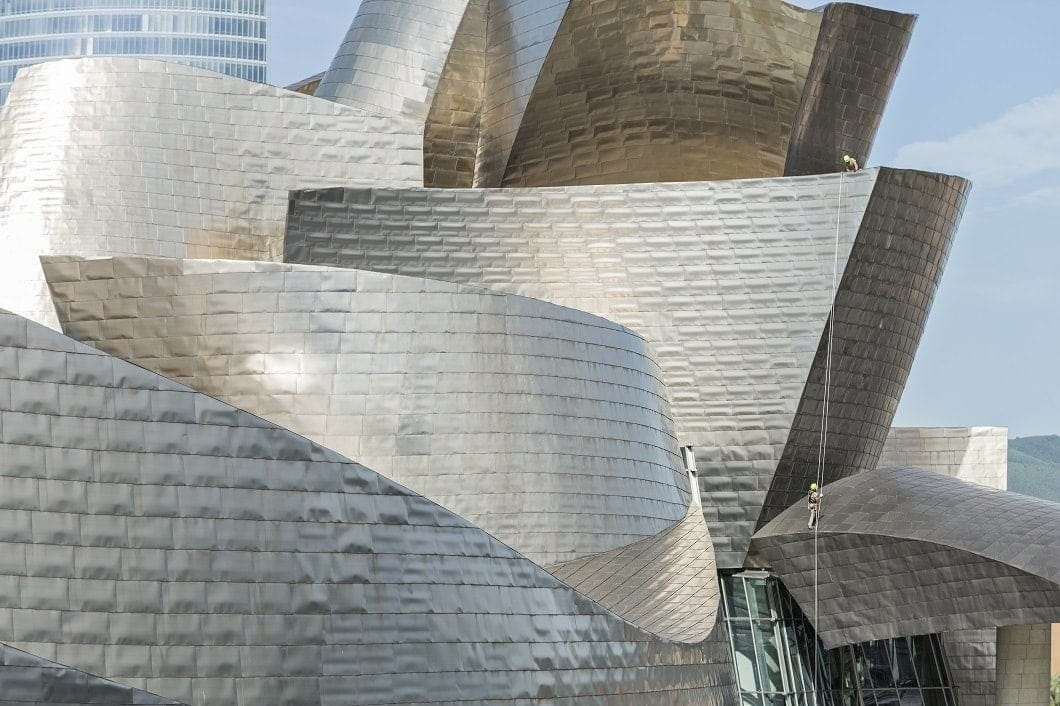 The Guggenheim Museum is one of Ferrovial Agroman’s most emblematic projects. The foundation of Bilbao’s modern art museum was laid on reinforced concrete piles driven into the bedrock at an average depth of 14 metres. Then, the unique metal structure was built on top of the piles and concrete slabs, using steel profiles to configure the skeleton of the core components. 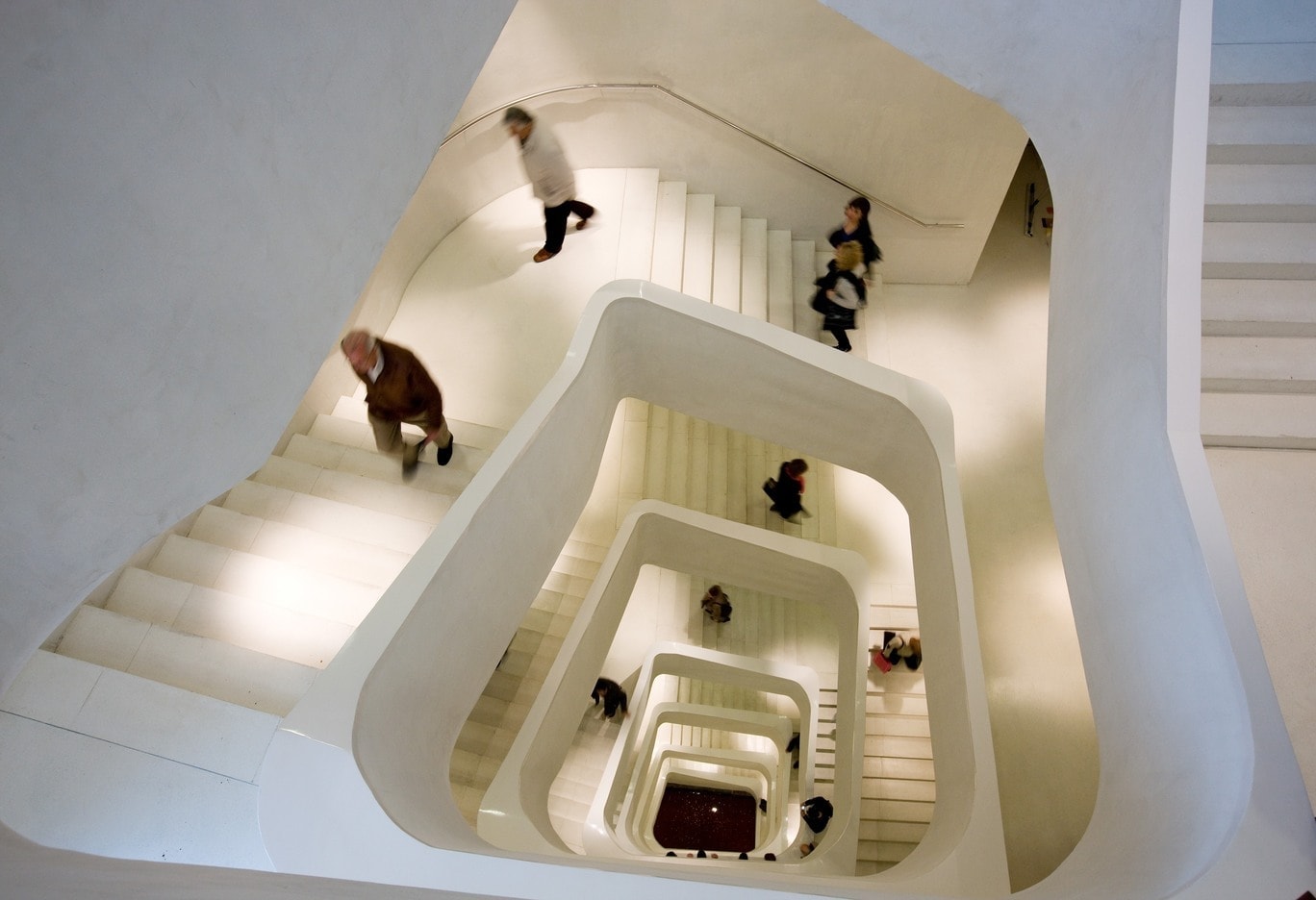 This project consisted of transforming a former power plant into the new CaixaForum venue in Madrid. The project was designed by Swiss architects Jacques Herzog and Pierre De Meuron. It includes two ornamental fountains in the square, one of them beneath a spectacular vertical garden, the work of Patrick Blanc. The garden is 24 metres tall and spans 460 square metres, with 15,000 plants from 250 different species. It needs no soil, just water and nutrients. 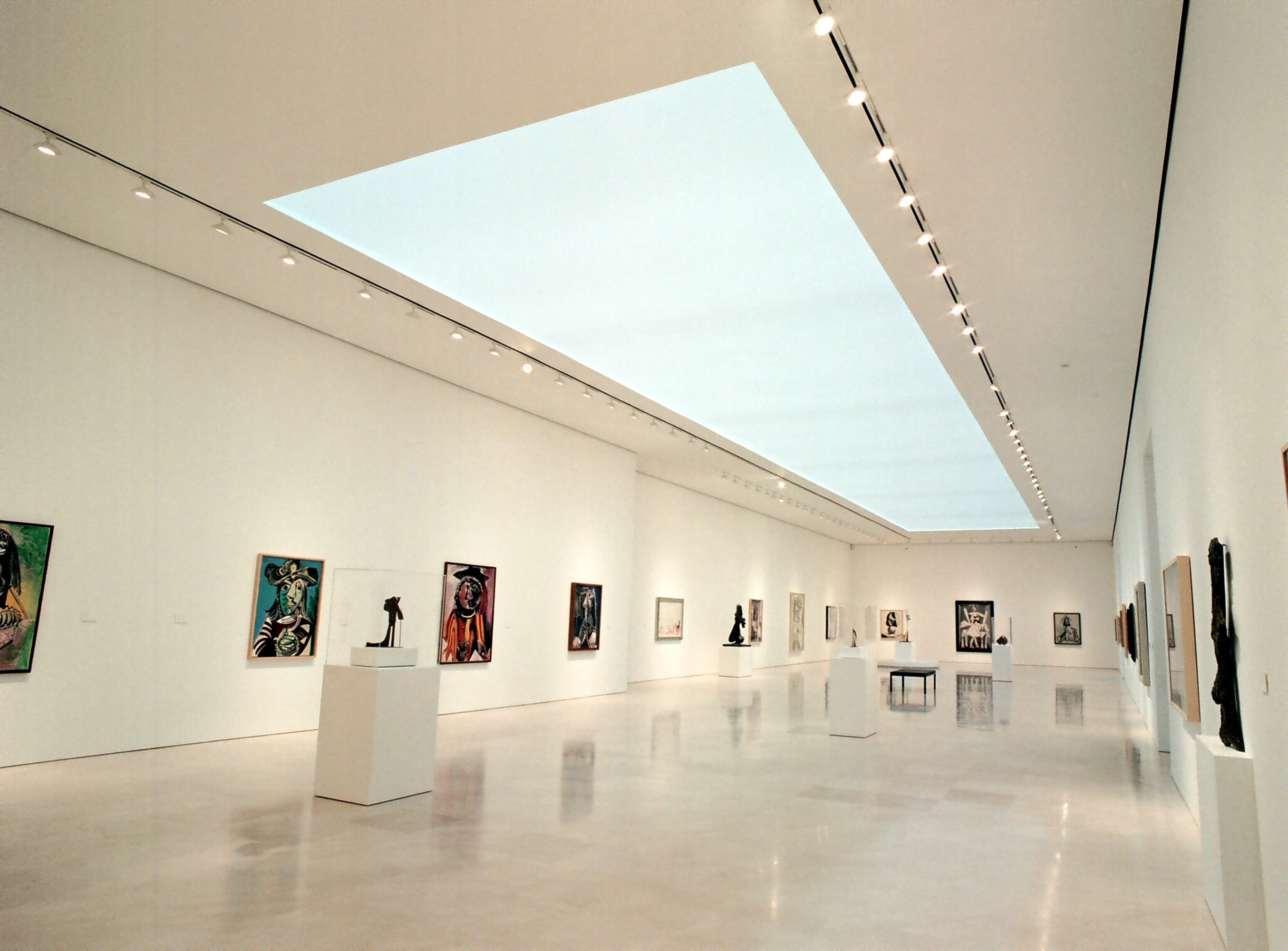 In 2001, we refurbished and expanded the Buenavista palace to house the Picasso Museum in Málaga. 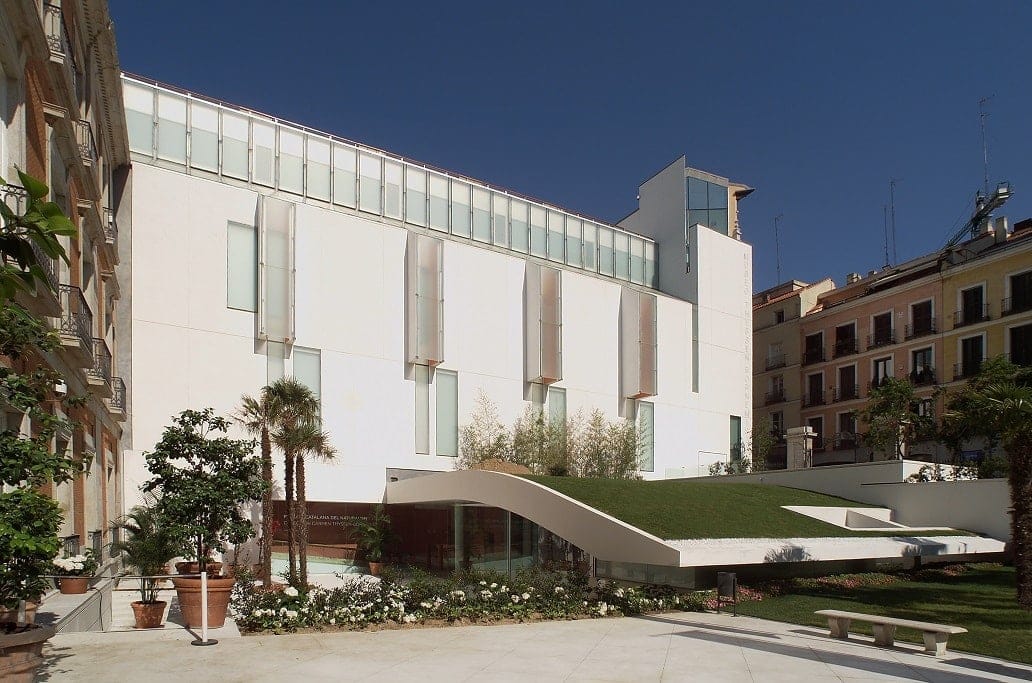 We remodelled, refurbished and expanded the Thyssen-Bornemisza Museum in Madrid in 2002. 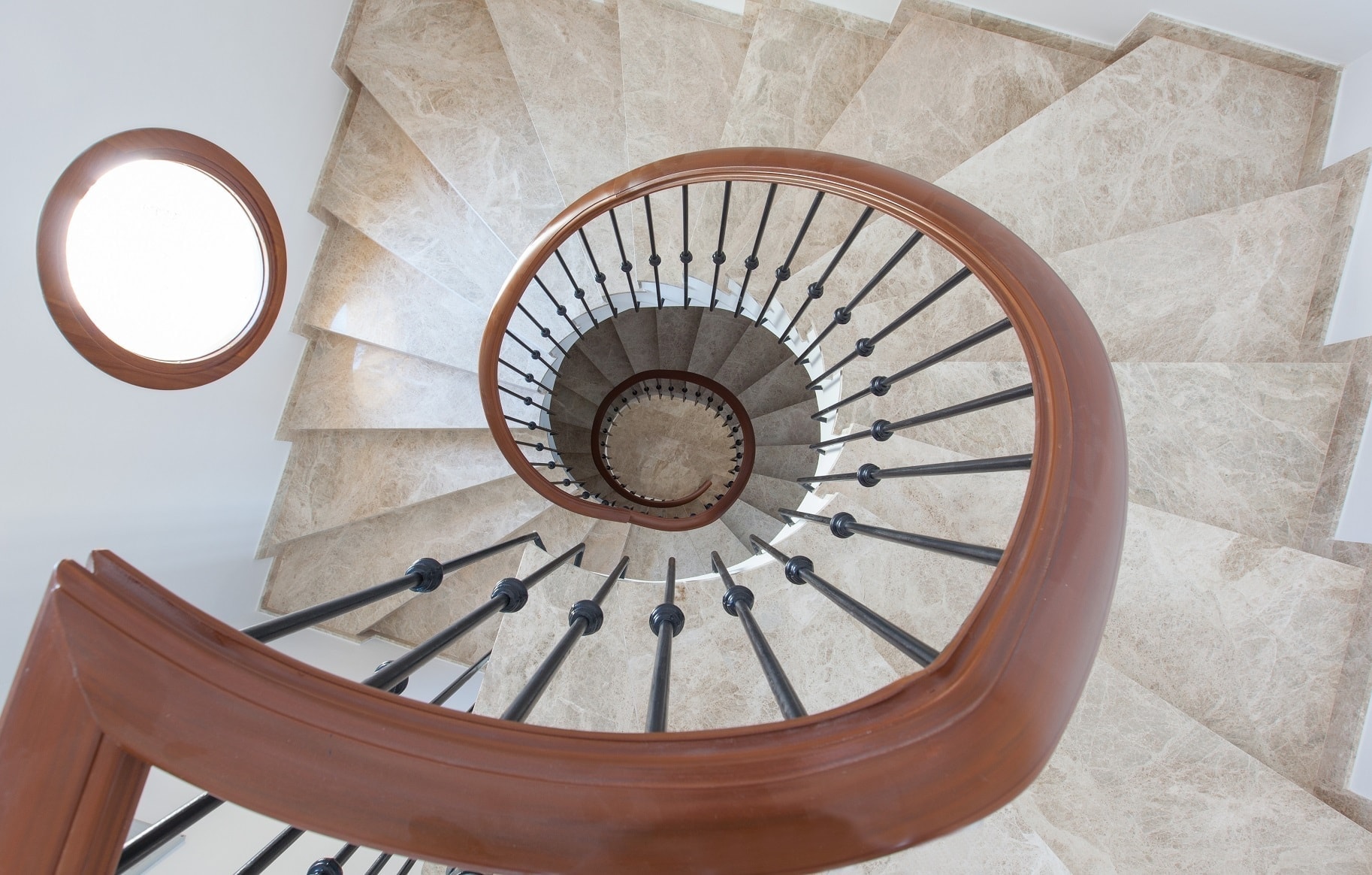 The goal of this project was to recover the landmark Casa Fontes building for the city, to become the Torre Pacheco municipal museum and archive. Dating back to the 19th century, the building was formerly the residence of the Marquess of Torre Pacheco. This project was particularly challenging because it required preserving and recovering the building’s original features while also converting it into a museum and cultural centre. 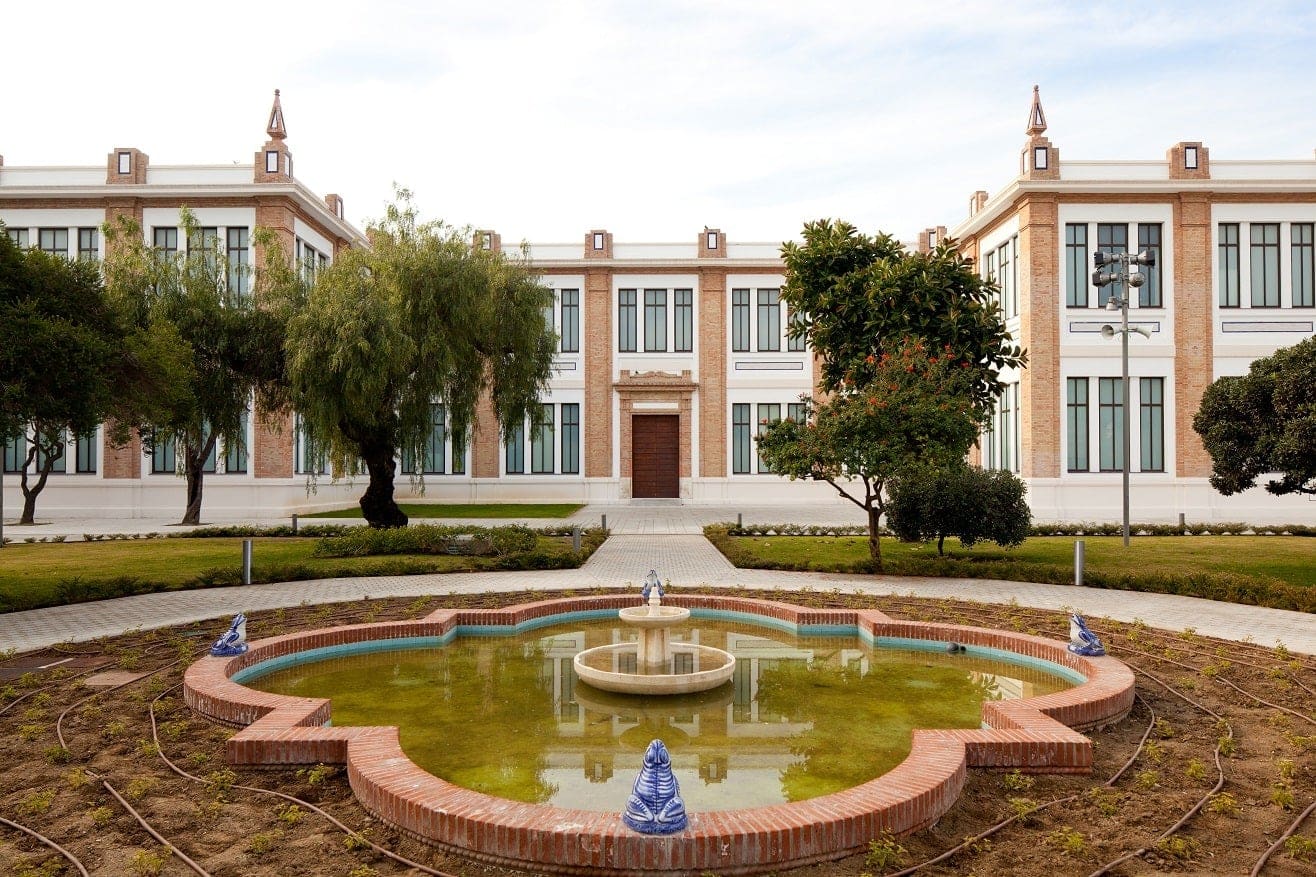 Ferrovial completed construction of the Málaga Car Museum and Cultural Centre in 2007.

This is a sample of our most emblematic museums in Spain, and our best photos of them. In a future post we will share our international museums.

What are your favourites? Which museums do you visit the most?