The Four Seasons of the Guggenheim Museum Bilbao

Today it’s really foggy from the windows of our Madrid office and slightly reminiscent of the Victorian London of a Charles Dickens novel. The grim weather has got us all looking ahead to Spring when the days are longer and the warmer weather automatically raises everyone’s spirits. To brighten up your weekend I thought I’d share with you some photos taken by Instagram users of one of Ferrovial’s most impressive projects – Bilbao’s Guggenheim Museum.

The Guggenheim museum of modern and contemporary art was opened back in 1997 by the King of Spain and is a striking example of 20th century architecture at its most groundbreaking. Because of this, it is one of our most photographed projects and barely a day goes by without seeing a selfie someone has taken next to the Guggenheim puppy or the wonderful metallic spider. The Guggenheim is now a symbol of the city of Bilbao and it is a great building to visit at any time of the year, whether it’s a rainy day and you want to hide from the world outside or the sun is shining and you want to seek shade inside one of the most admired works of modern architecture. As January draws to a close we look forward to the year ahead and the promise of spring and share with you the four seasons of the Guggenheim Museum Bilbao from Instagram users… 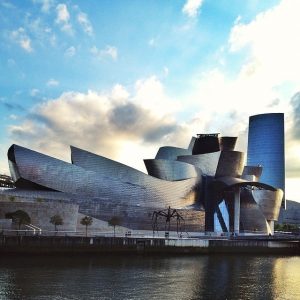 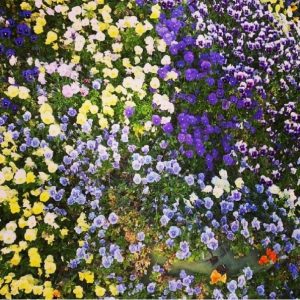 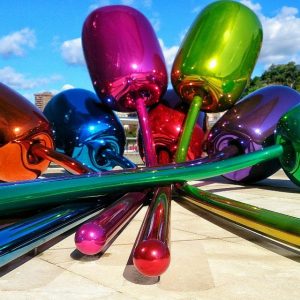 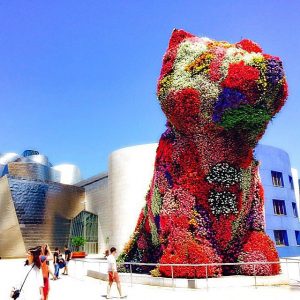 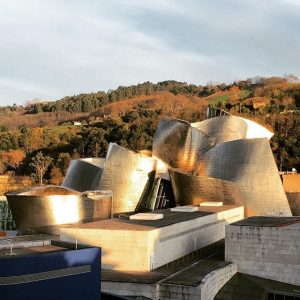 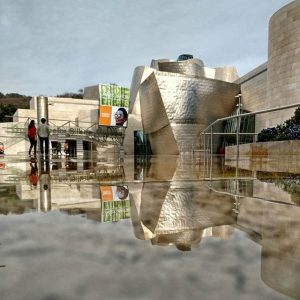 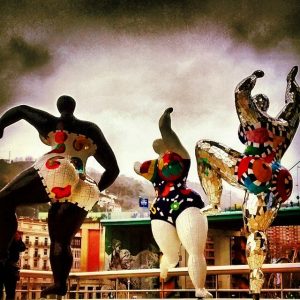 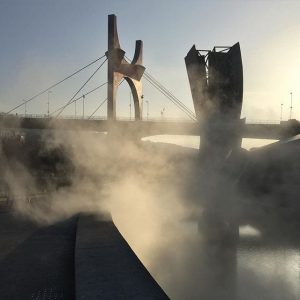