When a company is present in more than 15 countries it means that many of its teams are also based in those countries and their cities, working day by day to ensure that they run smoothly. From Spain to the United Kingdom through to Portugal and Poland… crossing the ocean over to the United States. As well as working there, we also take the time to admire the beauty and unique character of the cities that we’re based in. In this post we recommend some cities that we know well and that you must definitely visit! 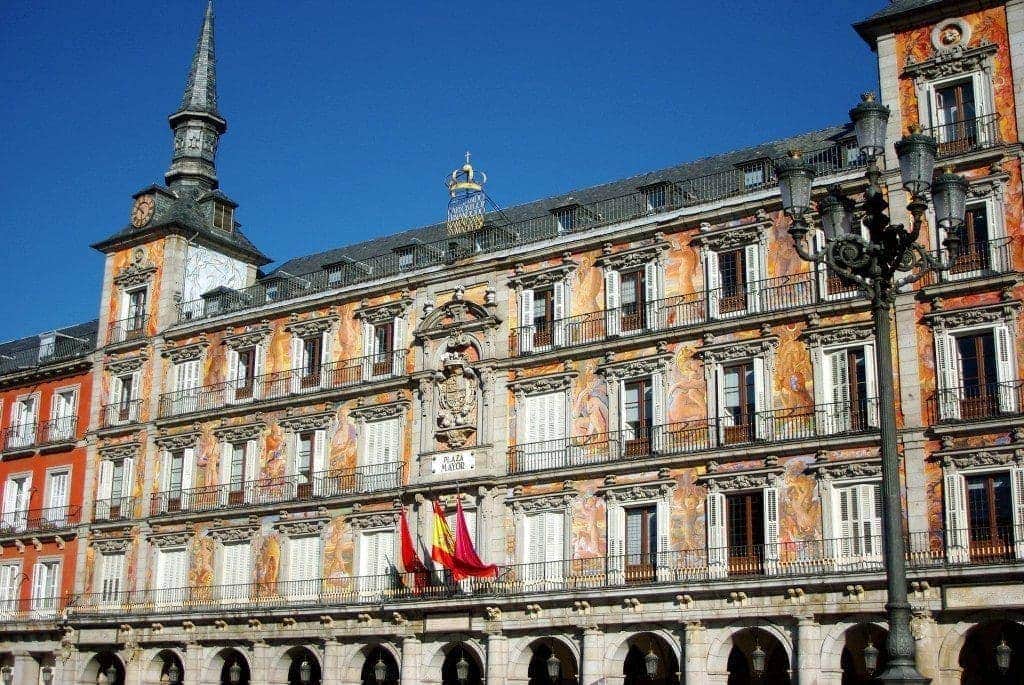 The Spanish capital is well known for its vibrant cultural scene at any time of day. We recommend a visit to the popular Plaza Mayor, where the Casa de la Panadería with its delightful frescos is not to be missed. Stroll around the Plaza de Oriente where you will find the Royal Palace and the Almudena Cathedral, the Puerta del Sol where the new year is rung in, the wonderful Gran Via and the Plaza de España, home to the city’s first skyscraper. Take advantage of the capital’s cultural  offerings and visit the permanent collections and temporary exhibitions at the Thyssen-Bornemisza art museum, Caixa Forum or El Matadero, a multidisciplinary arts space. Madrid combines tradition and modernity in perfect harmony. And of course make sure you enjoy the tapas at one of the numerous outdoor bars and cafes! 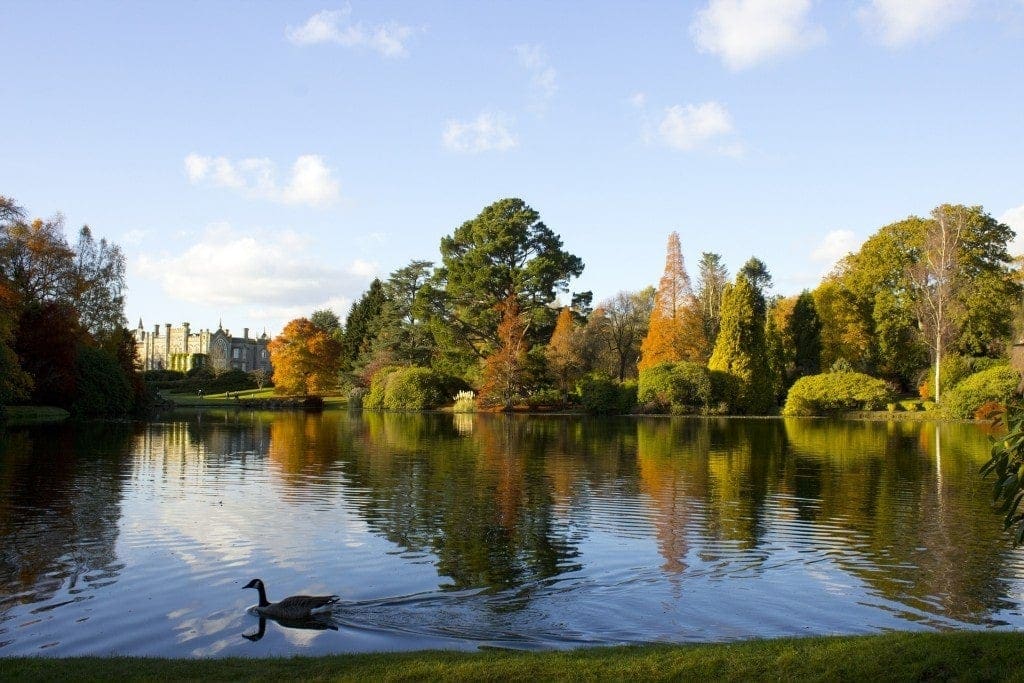 Although London, Manchester and Liverpool are more well known cities in the United Kingdom, Sheffield, in South Yorkshire, is second to none on an economic and social level.  Sheffield is a city committed to urban innovation on all fronts, from the buildings and roadways to the very traffic lights. The name of the city will be familiar as the setting of the classic film The Full Monty or as the home town of outstanding musicians such as Joe Cocker and groups like the Arctic Monkeys, Moloko and Pulp. Don’t miss Fargate, the main thoroughfare,  and shopping area, the Town Hall which is in the same street, the Sheffield Cathedral, the historic High Street or the Millennium Gallery, a must for art, craft and design. 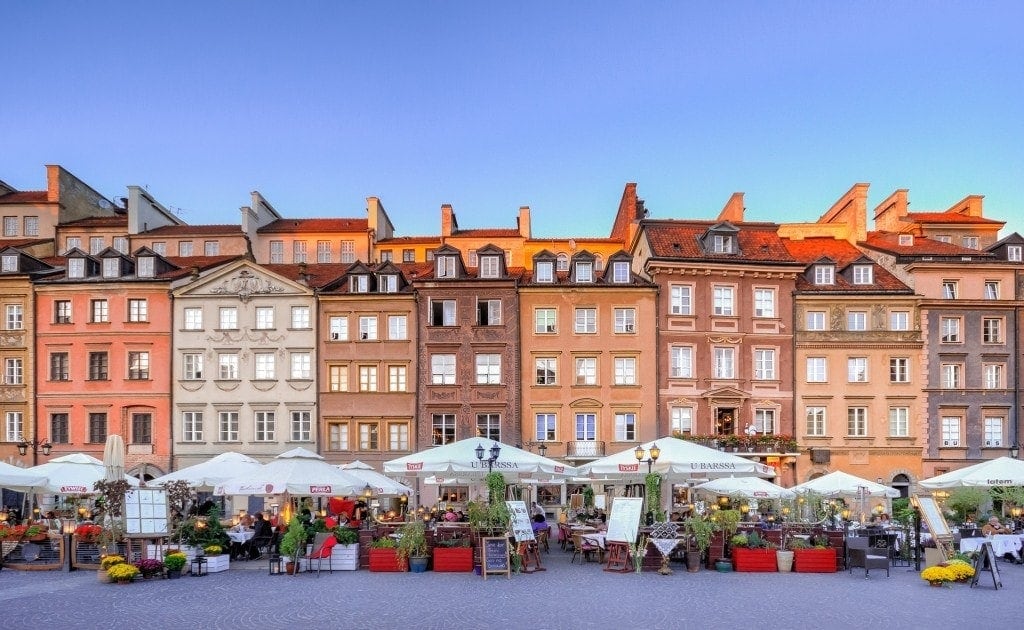 Warsaw is Poland’s largest city and its capital since 1956. Although the historic city centre was completely destroyed in 1944 in the Warsaw Uprising when its citizens rebelled against Nazi Germany in World War II, it was rebuilt after the war and in 1980 it was declared a UNESCO World Heritage Site. The Old Town, New Town, Royal Castle; the famous Krakowskie Przedmieście street where some of the most beautiful buildings in the city are located; Lazienki Palace and Park, the Culture and Science Centre, Museum of the Warsaw Uprising, the Ghetto, the Copernicus Science Centre and the Praga district are not to be missed if you visit this enchanting city. 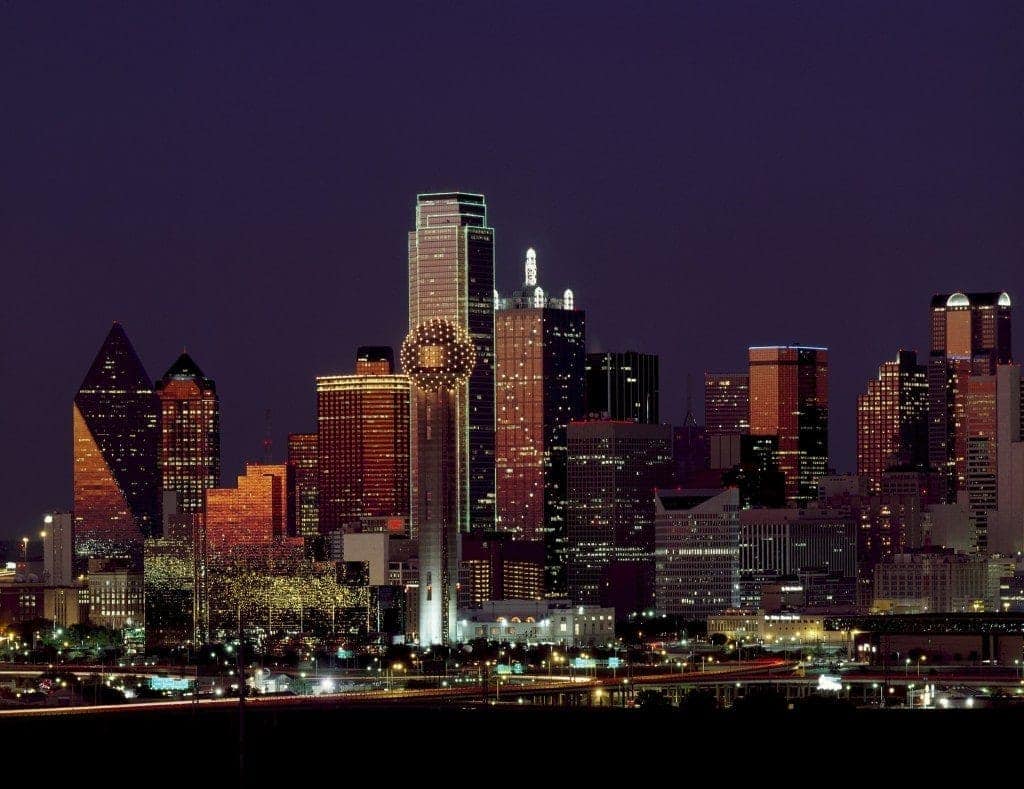 The names Texas and Dallas may conjure up images of cowboys but actually this is a city of modern infrastructure and with more than six million inhabitants it is the biggest in the country after the three metropolitan areas of New York, Los Angeles and Chicago. An interesting fact for visitors is that it has the largest urban art district in the United States with more than 160 art galleries and museums in its metropolitan area.  Visit the iconic Reunion Tower to admire the skyline, don’t miss the Botanic Gardens or the new Klyde Warren park to enjoy its many events and happenings and to eat at the food trucks..Also, if you’re interested in the life, death and legacy of President John F. Kennedy then the Sixth Floor Museum is a must!  You can also immerse yourself in the wild west amongst the sculptures on the Dallas Cattle Drive.