Great sporting events such as World Championships, the Olympic Games or the World Fairs changed the skylines of the host cities.  An event like the Olympic Games requires new infrastructures, highways, new spaces, stadiums… and in most cases they are a driving force that changes the outlook of a city or even of an entire country.

In the light of the transformation of Rio de Janeiro, host city of the 2016 Olympic Games, we review some of Ferrovial’s projects that changed the future of the host cities.

Ferrovial and the Barcelona 92 Olympic City

It is now more than 20 years since Barcelona began to “look to the sea”, which is how the inhabitants of the city describe the change it underwent to host the 1992 Olympic Games. The transformation was such that even Eduardo Mendoza in his famous book No word from Gurb ( Sin Noticias de Gurb) describes a pre-Olympic Barcelona with all its works and new constructions.

For the Barcelona 92 Olympic Games Ferrovial constructed and remodelled parts of the Olympic Village area and Montjuïc where the great event would take place and structures that improved the mobility of the city such as the Sant Adrià Ring Road and the Ciutadella collector road.

This park, located in the Olympic Village, is a former industrial area. The City devoted the area to green zones for the great event, with a walkway surrounded by pines that provides access to the beach. Did you know that the remains of a ship named Ashraf II, registered in Lebanon, can be found in this park? 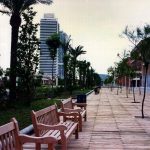 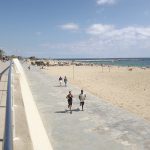 The only available land on the coast of pre-Olympic Barcelona had an industrial past. It was a sombre area after the great renovation. 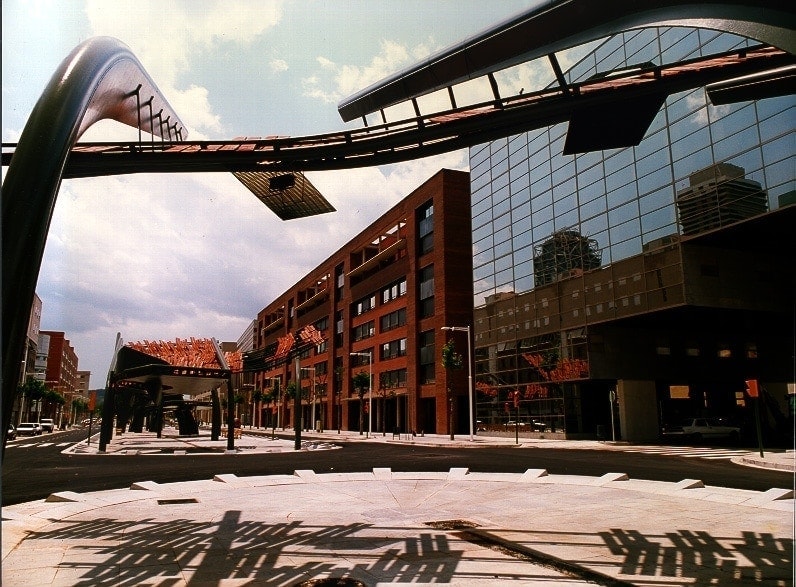