Robots that will make us forget coal (and improve the Earth)

December 2015 saw the signing of the Paris Agreement, the main objective of which is to limit global warming to below 2 degrees Celsius (although the most ambitious challenge is to keep it at 1.5 ºC). To do this, global emissions need to peak as soon as possible in order to start decreasing and achieve climate neutrality in the second half of the 21st century.

Thus, from 2050 onwards all countries should reach a balance in their emissions so that global emissions match the Earth’s natural capacity for absorbing them through healthy ecosystems or other means provided by man.

Why it is so important to phase out coal?

Energy uses of coal, both for generating electricity and in the industrial sector, can today be substituted efficiently by renewable energy and natural gas. As the International Energy Agency states in its Energy Technology Perspectives 2016 report: “With appropriate policies, this large-scale transformation is realistic and could drastically reduce both the energy intensity and the carbon intensity of the global economy”. No technological breakthrough is required to carry out this change. With political will and international coordination, coal could be phased out within the 2030 timeframe. 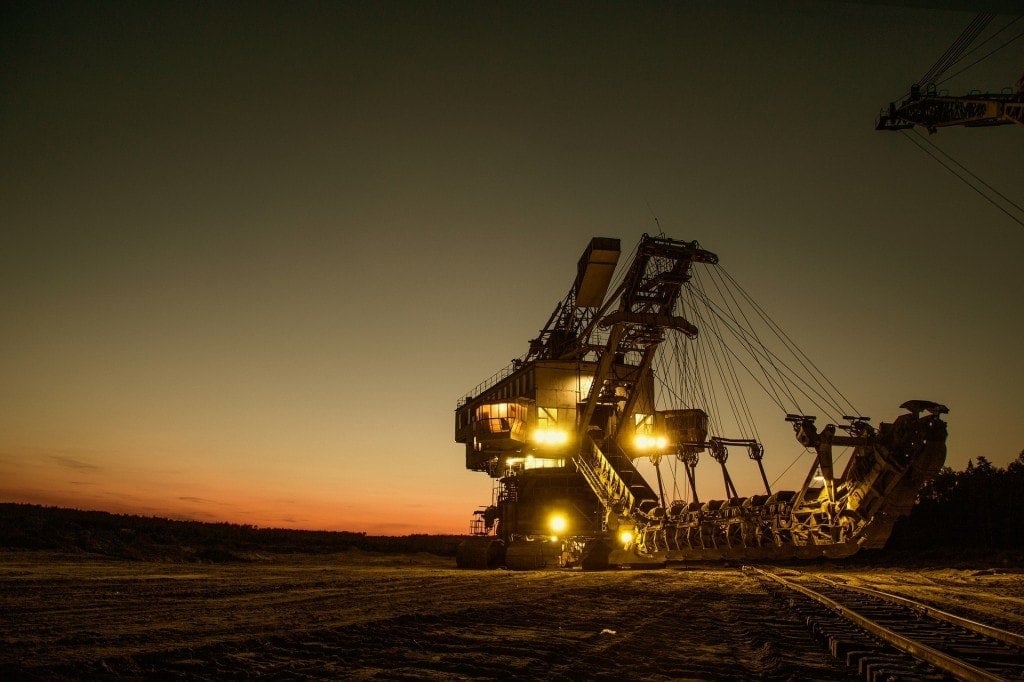 Nobody said it would be easy

However, dependency on fossil fuels for generating energy is highly embedded in many industries, and so phasing it out is not as easy as we could wish.

For example, estimates show that the fossil fuel share of primary energy supply remains above 40%, especially in industry, transport and electricity generation.

Commitment to renewable energy is growing, but whether it can be used in all of these industries is highly dependent on each particular process and final product.

One of the areas showing greatest promise is that of autonomous vehicles. There is not yet a date on which everyone agrees that these vehicles will be the norm: some believe that we will have self-driving cars by 2030, whereas others think that this transition will take more than thirty years to come about.

Whatever the case, it seems inevitable that the widespread use of self-driving vehicles will happen in the 21st century. Some fear that self-driving cars will make for a more carbon-intensive world, due to the fact that people (or should we say their cars) will drive more and use public transport less. 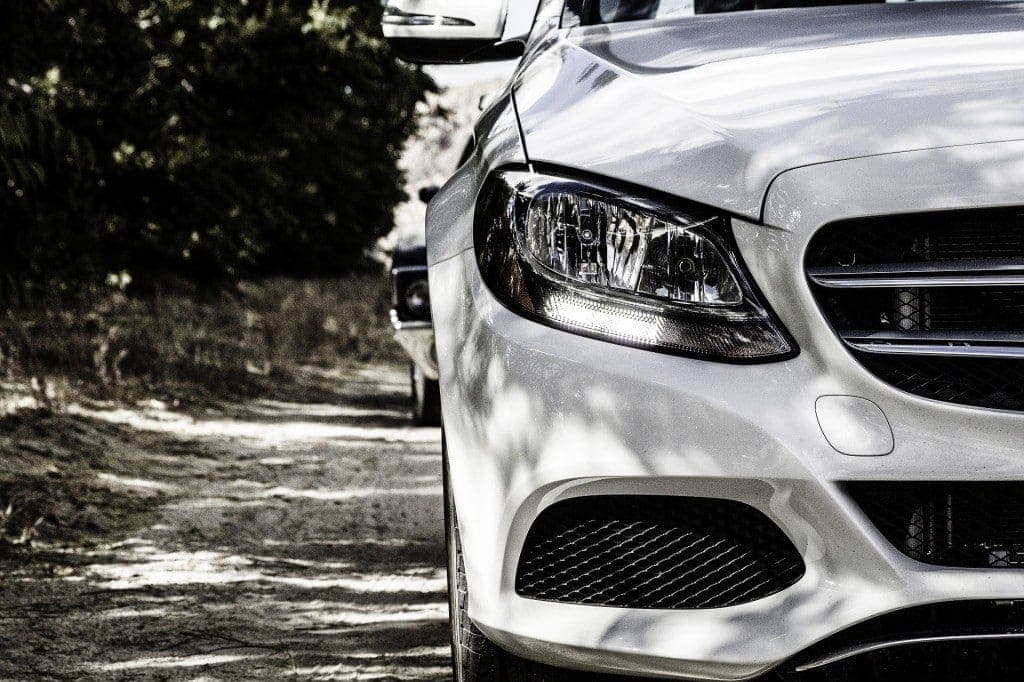 But the advantages are also obvious. Constant acceleration and braking by drivers means that fuel efficiency is greatly reduced. Even the most efficient drivers are not as good as a computer, since autonomous cars can consistently drive in a much more efficient manner than people can. And the benefits multiply if cars are able to communicate with each other (V2V) and with the infrastructure around them (V2I).

But cars are not the only vehicles ready for automation. Buses, trains and lorries will also soon become driverless, as will construction fleets, where automation could provide the same benefits to the industry that driverless cars promise to consumers.

It’s only a question of time for tractors, diggers, cranes, loaders and other vehicles to be similarly automated.

Fully-automated equipment – i.e. equipment which needs no physically present operator  – has been used in large mines all over the world, especially trucks and loaders. Trucks, for example, can be pre-programmed to move specified distances at a specified speed. Loaders and diggers can carry out precise tasks such as materials classification or movement within fewer work cycles and in less time.

And because mines and construction sites are intrinsically dangerous places, having autonomous vehicles means that no operator need be on board, thus greatly improving safety in the workplace.

A number of companies are already taking up the idea. Rio Tinto, for example, is at the forefront of technology when it comes to improving efficiency in their mining operations. They were the first company to equip their fleet with diagnostic sensors, which allow for control of asset performance. The company additionally uses the data collected by the sensors to identify opportunities for doing things better, quicker, and in smarter and safer ways, by using automated equipment 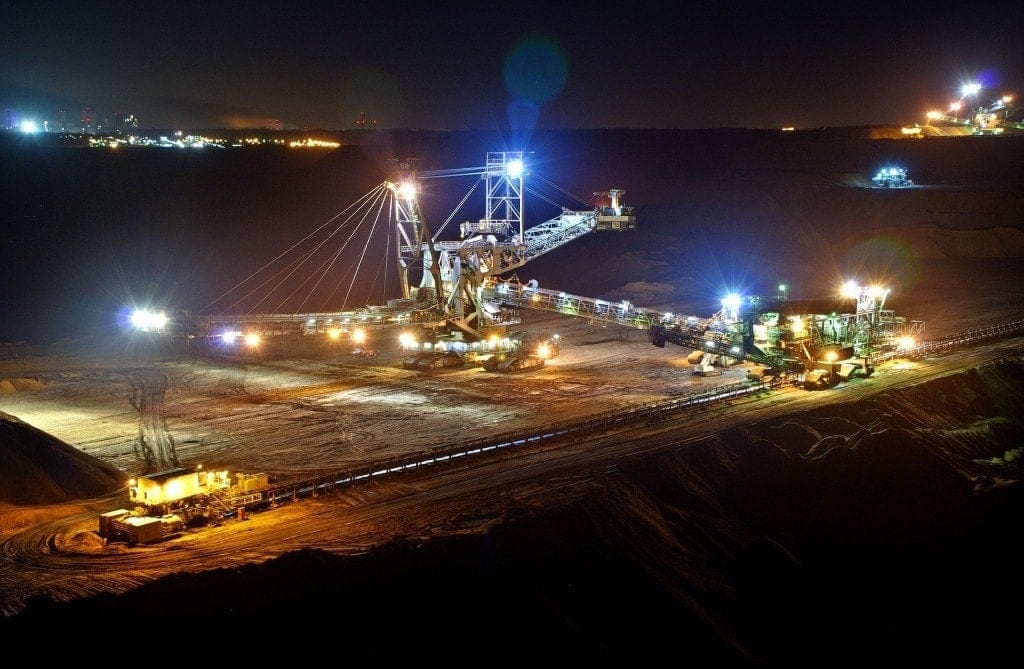 Rio Tinto currently has 69 autonomous Komatsu trucks working at their Pilbara mines in Australia. Each of these trucks uses GPS to move the mineral ore without any drivers being required. They are also developing and testing an autonomous long distance railway system, and have deployed an automated well drilling system allowing a single operator to remotely control several drilling platforms.

These may all seem like small steps, but each is of vital importance for reducing our current dependency on coal and substituting this energy source for other, cleaner sources which will allow us to comply with the Paris Agreement and build a more sustainable world.