The predictions of Ray Kurzweil….Change is coming, get read...

A few weeks ago I heard about Ray Kurzweil for the first time, and what I heard generated such an interest in me that I immediately started searching for more information on him. For those of you who don’t know him, Ray Kurzweil is Google’s Director of Engineering, an entrepreneur, an expert in artificial intelligence and the world’s most important futurist. And, surprisingly, this brilliant mind is not very well known at all.

A bit of background on Ray Kurzweil

His father was a musician and his mother a visual artist. Ray dreamed of being a famous magician until his uncle explained to him how a computer worked, and from that moment onwards he realised that through technology he would be able to truly work magic.

At the age of 15, he was already developing his first programmes. At 17, he was invited to the television programme I’ve got a secret where he played a piece on the piano: the secret was that the piece had been composed by a computer which he himself had built and programmed.

He created the first ever Chatbot and named it Ramona, having had the idea when he was only eight (a version still exists today; those of you who wish to do so can find it by searching on Google), and he led the team that created Apple’s SIRI. 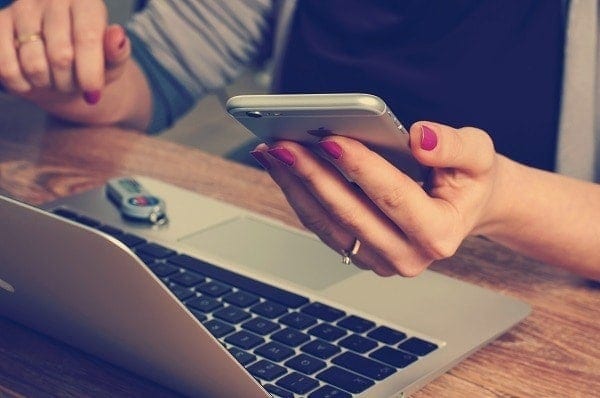 In 1974 he founded the Kurzweil Computer Products company and developed the first optical character recognition (OCR) system. Based on this technology, he went on to invent the Kurzweil Reading Machine, the first machine ever to read text aloud and thus particularly useful for blind and visually impaired people.

The best Tech-nostradamus. The predictions of Ray Kurzweil

In 1990, when technology was not yet giving any indication of how far we would actually get, he wrote a book called “The Age of Intelligent Machines” in which he made a large number of predictions, many of which have already happened, some of them with only a small difference of a couple of years between his predictions and reality. To mention but a few:

Kurzweil bases all of his predictions on the theory that “technology grows following a predictable and exponential pattern”.

What predictions are still to come about?

I will only comment on a few of them here, although there are many more which I would encourage you to explore.

Kurzweil believes that in the decade of 2020 we will be able to print everything we need and “live very well indeed” (today, the first 3D organs have already been printed)

Connecting our brain to the cloud will boost our capacity to store information and our thinking will become a hybrid of biological and non-biological intelligence.

Nanobots will complement our immunological system and help us fight any illness, including cancer.

On the basis of this prediction, the University of Singularity was created in 2008 in Silicon Valley, sponsored by Google and NASA and publicly supported by foundations, scientists and thinkers, amongst them the Rafael del Pino Foundation. Its aim is “to understand and facilitate the development of exponentially advancing technologies and apply, focus and guide these tools to address humanity’s grand challenges”. 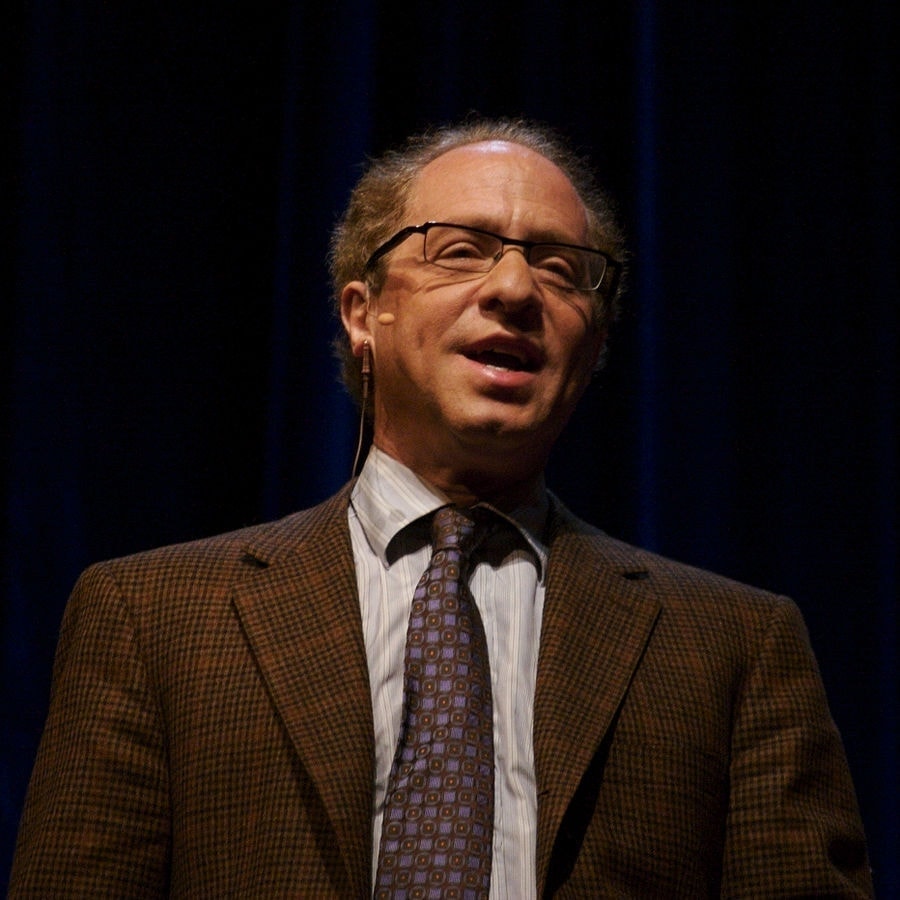 There are those who may think that this will not come about until a very much more distant future, or even that it will never happen at all, but what we are seeing today seems to indicate that creativity, flexibility, the capacity to adapt to change and the capacity to interact with others will stop being an option and become a necessity as the basis for survival.

In much the same way as IT security was something that our parents or grandparents could never have imagined, we will have to face new “fears” or “problems” caused by the changes happening around us.

And so I cannot but end with a reflection, “whether singularity will come about soon or not, the truth is that we are immersed in continuous change, so we must strive to understand it and adapt before it leaves us behind”.