The challenges of the future in water treatment

Specialist water treatment companies such as Cadagua must address the ambitious challenges that will change the paradigms which up to now had governed the concept of our urban water treatment plants. There are three main challenges: 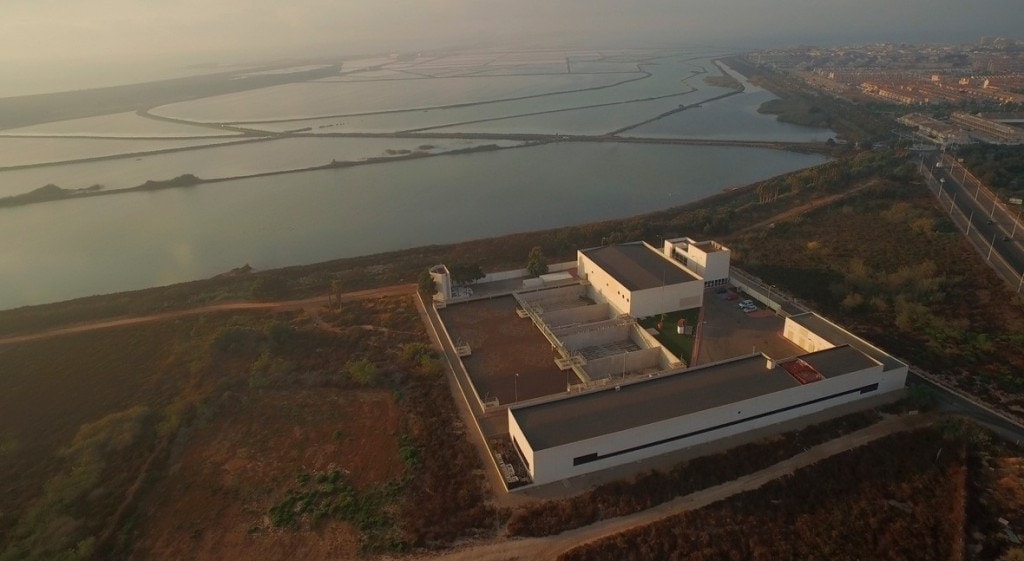 Today, nobody questions the fact that climate change poses a global problem, together with unstoppable population growth. Estimates indicate that by 2030 half the world population will be suffering water shortages. There are already real experiences of indirect reuse, such as injection of water into aquifers to be subsequently used for human consumption. But today’s technology is ready to make the jump to direct reuse. A combination of technological processes such as ultrafiltration, inverse osmosis, advanced oxidation and disinfection using UV light will allow the production of drinking-grade water from the effluent of a water treatment plant. Of even better quality than the water that comes out of our taps. In fact, there are already real cases where waste water treated with these processes is input directly into drinking water plants, without going first into an aquifer. Psychologists are of the opinion that the aversion to direct reuse is a difficult but not impossible issue to solve. It is a matter of time, awareness-raising and information.

The generation of sub-products

In conventional water treatment plants, dirty waste water goes in, and clean water and slurry come out. In future, slurry will not only be highly sanitised and perfectly suitable for use in agriculture, there will also be a range of other subproducts representing a high recovery value for waste water. One of these is phosphorus. The technology for controlled phosphorus precipitation to form struvite crystals is already an increasingly accepted reality.

Struvite is used directly as a crop fertiliser. The recovery of another, more abundant nutrient in residual water, nitrogen, is not so widespread, but there are options available, such as ammonia stripping or adsorption by ion exchange resins. There is also an innovative concept which is currently being researched: micro-algae cultivation in waste water for subsequent production of biodiesel. The treatment plants of the future could even have a fuel pump with their own home-made supplies.

Water treatment plants of the future could be more like power plants than the energy guzzlers they are today. There are many innovations and readily available technologies for achieving this objective: advanced biological process controllers, anaerobic pre-treatment of waste water, thermal hydrolysis to maximise biogas production during anaerobic digestion of slurry, use of photovoltaic energy, etc.

And so we have our three ambitious and complex challenges, fully in line with the aim contained in the United Nations General Assembly’s Agenda 2030 of “ensuring availability and sustainable management of water and sanitation for all”, and which Cadagua is already contributing to bring about.