The hidden beauty of the city, photographed to perfection

Neither the best, nor the worst, nor the “top 10 not to be missed”. We’ll showcase only urban photographers, unique views of cities we normally cross without picking up on details, on perspectives, on lines. A walk through the big cities of our planet, seen through a different lens, a different focus.

Urban photography is going through a period of renewed splendour, thanks to smartphones and social networks.  Halfway between street photography and landscape photography, urban photographers don’t focus on the main characters or scenarios, but rather on the interaction between the two. Balconies on a concrete building and the life inside them, the coexistence of a rubbish bin and a street lamp, or the city’s ever-burning lights are typical examples of this new trend, which is almost as old as photography itself.

A quick look at the classics 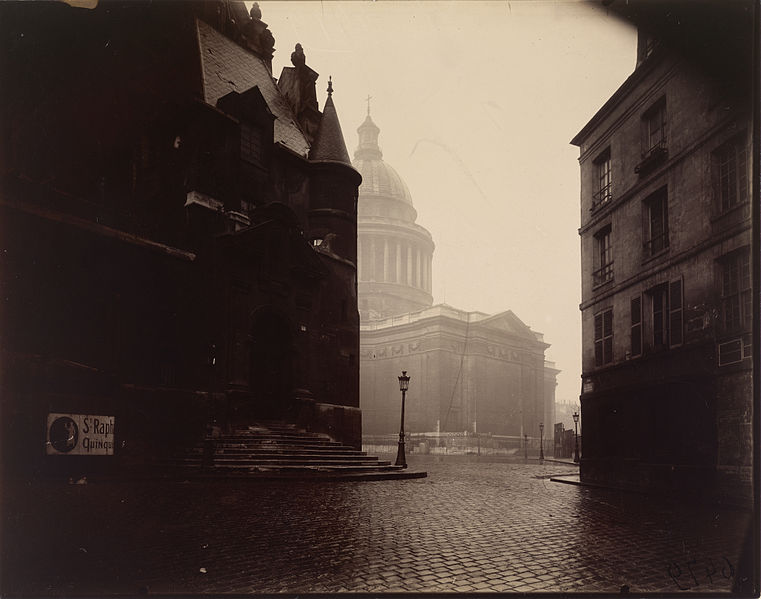 No Instagram or Flickr profile here, but half a century after Frenchman Nicéphore Niépce took his first snap, these photographers began to turn their eyes on the city. The series ‘Vieux Paris’ (old Paris), by Eugene Atget, from which this image (‘The Pantheón’) is taken, is perhaps the first ever significant series of urban photographs. Between 1898 and 1930, Atget captured a metropolis that was fading away into the modernity of the 20th century.

Edward Steichen, originally from Luxemburg, was another of the pioneers and important influencers of urban photography in the United States. His work on New York’s Museum of Modern Art helped the next generation of urban photographers, people the likes of Robert Frank or Henri Cartier-Bresson, who were to set the foundations for all the new generations of urban portraitists.

JR, an anonymous man who emerged by accident

Little is known about this French photographer. It is said that in 2001 he found a camera on the Paris underground a discovered his passion. His series of photographs ‘The Wrinkles of the City’ started out in the Spanish city of Cartagena in 2008 and has taken him to Shanghai, Los Angeles, Havana, Berlin and Istanbul.

In this series, the artist combines the transformation of cities and those who witness it in the same image, in this case the Turkish metropolis. This and other projects can be seen on his website and portfolio: JR Art. 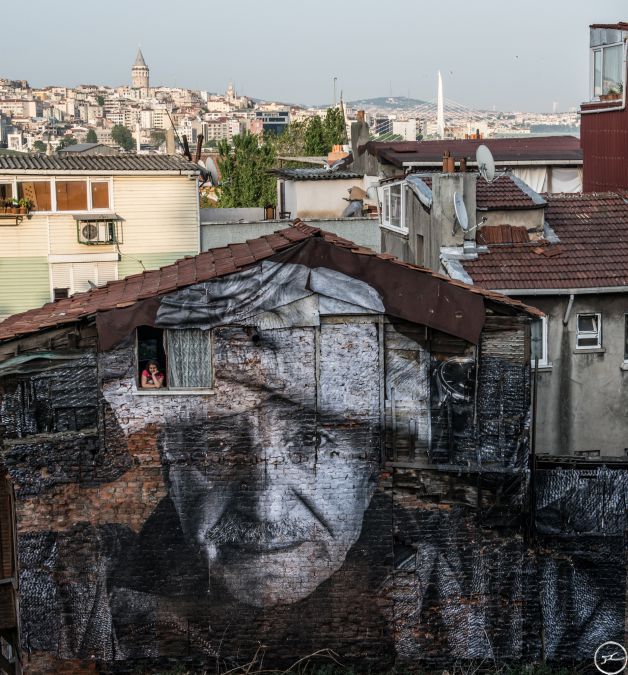 The Wrinkles of the City series, JR

An obsession with Rio

Brazilian photojournalist Thiago Lontra has a single objective when it comes to urban photography: Rio de Janeiro. The city’s infrastructures and the nature surrounding them are the perfect backdrop for a journalistic take on the city. An explosion of happiness during the Carnival or social conflicts are some of the themes in his work.

His urban photographs on Rio de Janeiro, which include numerous snaps of the months preceding the 2016 Olympic Games, are available on his website and his Instagram profile. 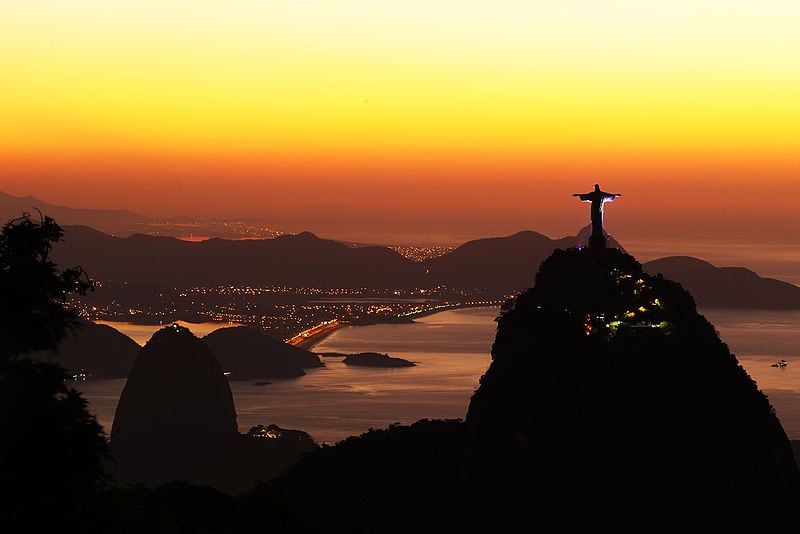 The big and the small apple

Manhattan from an iPhone. Nothing could be a better witness of mainstream urban culture. Most of Stephen Valleca’s urban photographs are taken with an Apple phone, but the results are nevertheless top notch. After 20 years in Manhattan, he has now moved to Brooklyn, from where he continues to capture the opposite bank of the river. 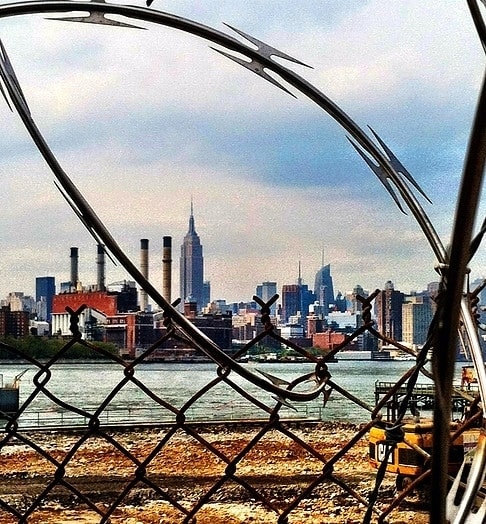 Manhattan from an iPhone. Nothing could be a better witness of mainstream urban culture. Most of Stephen Valleca’s urban photographs are taken with an Apple phone, but the results are nevertheless top notch. After 20 years in Manhattan, he has now moved to Brooklyn, from where he continues to capture the opposite bank of the river.

His work, available on his website, also includes landscapes from Miami and rural areas of the United States.

On the road again

Carissa Gan drops this obsession with a single city to photograph the cities of the world. Her series Places includes images of San Francisco and New Orleans, but also Paris and Sicily. Her ambition, as she says herself on her website, is to capture a world that is always, always in motion. And all those little details that make life worthwhile. 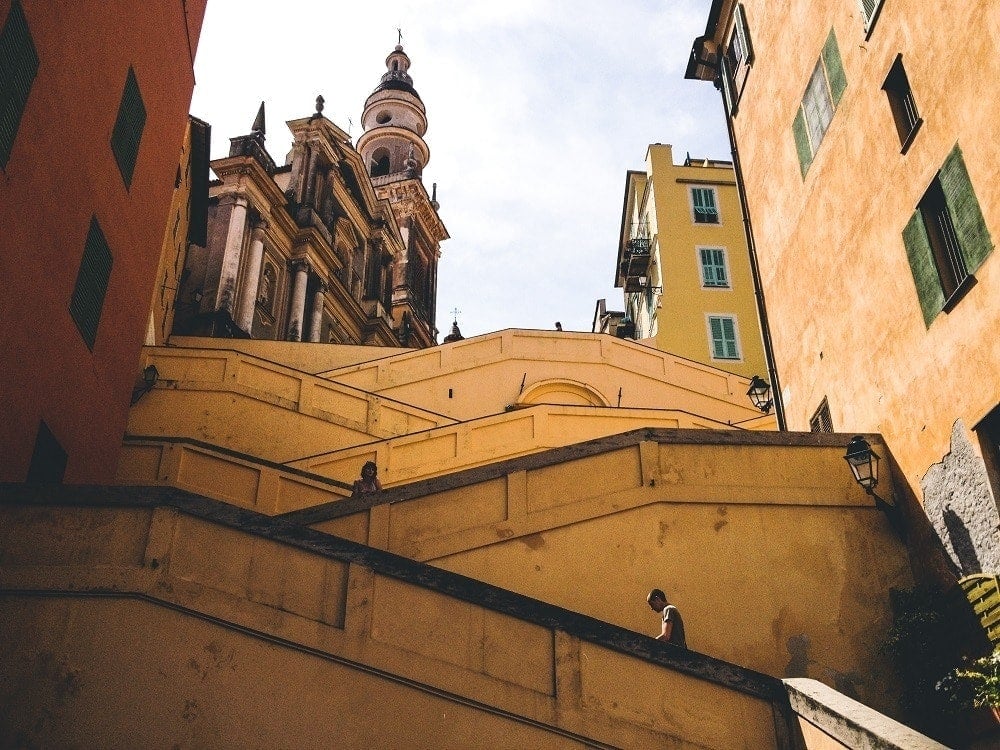 A world without people

Thibaud Poirier is one of the few urban photographers who systematically looks for beauty in the absence of people. His photographs of Paris, Tokyo, Berlin or Dubai capture only objects, in the search for the art in things, in their shape, their composition. 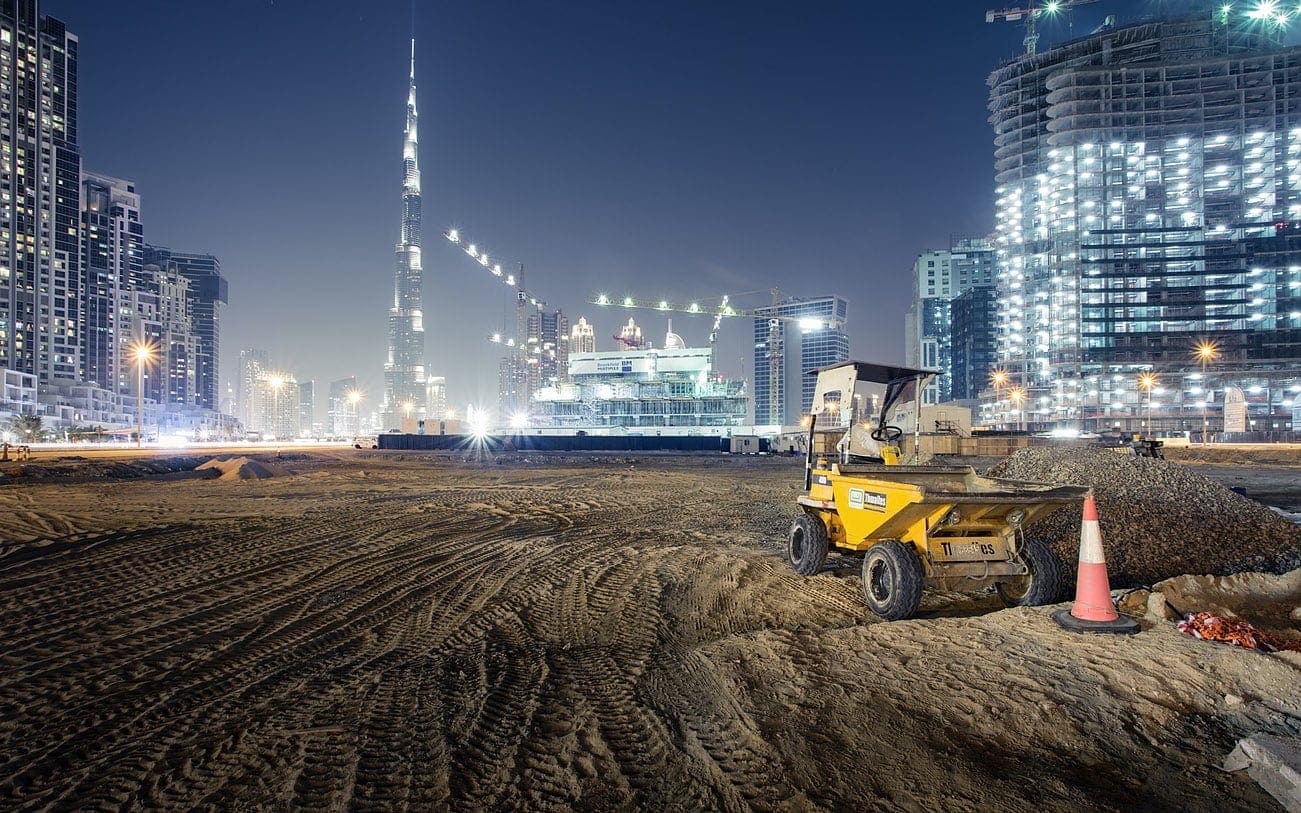 His series on architecture or interiors include some of his most famous works. All of them are available on his online portfolio.

Where street and city converge

Street and urban photography come together in the work of Ronya Galka. Walking the streets of London, this photographer captures life in the capital city through its buildings and its people. Taxis are an almost constant feature in her series of urban photographs, where people merge into the background to give prominence to other elements of the city. 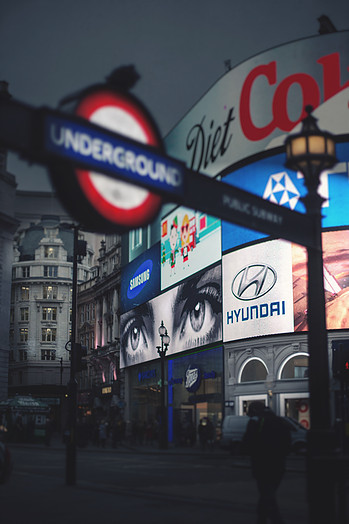 Street and urban photography come together in the work of Ronya Galka. Walking the streets of London, this photographer captures life in the capital city through its buildings and its people. Taxis are an almost constant feature in her series of urban photographs, where people merge into the background to give prominence to other elements of the city.

These two series, as well as her portraits and travel photographs, are available on her website.

A reflection of the big city

The work of Angeliki Jackson contrasts New York city’s grandiose buildings with the urban decadence of its forgotten corners. Her best weapon, an eye for composition, her equipment not being that great.

As with Stephen Valleca, Angeliki Jackson is another of the big names in this new upsurge of urban photography, driven by the use of mobile phones and social networks. Her work is available online and on her Instagram profile, where she has 127,000 followers. 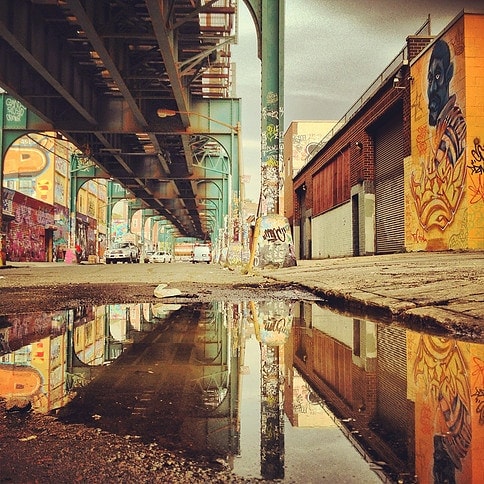 Immediacy – the here and now – and speed, together with the skill of the photographer, have been boosted by the evolving technology of mobile phone cameras, photo editing apps and social networks. In an elaborate tribute to Eugene Atget, hundreds of Instagrammers are today photographing the old – and the modern – world as it progresses fully into the digital age.