On a warm August night in 1790, Madrid’s Plaza Mayor would become the center of one of the worst fires the city had ever seen...

The earth’s crust is constantly in motion. When an earthquake happ...

Some animals, like lizards, are capable of regenerating their own bodies. Science strives to do the same in many fields, given the undoubtable advantages this has.

More specifically, since 2000 research is being carried out on how to make artificial materials behave like our own body: as soon as a problem is detected (a fracture, a cut, or a sprain, for example), it attempts to prevent the situation getting worse, and then gets to work on repairing the problem as quickly as possible.

That’s the aim of “self-healing” materials: an artificial (synthetic) substance which automatically heals itself without an explicit diagnosis of the problem or the intervention of man.

One field of research is asphalt, where the aim is to delay the appearance of potholes, thereby improving road maintenance and safety.

The state of disrepair of our roads

According to a study on “Conservation Investment Needs 2015– 2016” by the Spanish Roads Association (AEC), the condition of road surfaces (of both the national and regional road networks) is in “steep decline”. Road condition in both cases is classified as “poor”. 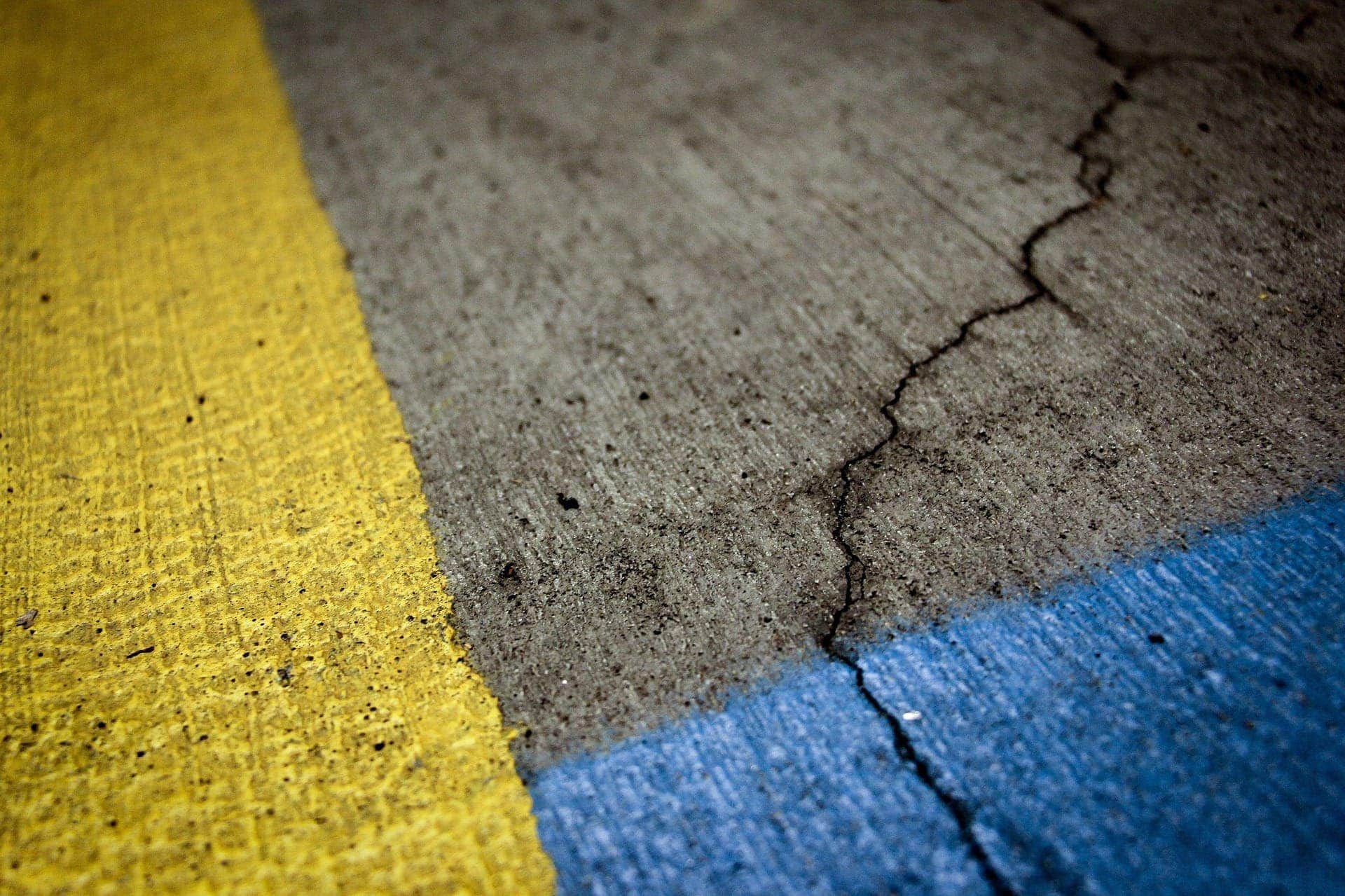 According to the report, wear on road surfaces is especially significant in the regional network, with the score attained having decreased by 11.5% compared to 2013. National roads fare slightly better, although still 4% down on the score obtained in the previous survey.

The AEC estimates that 94% of the poor condition of the roads is due to the actual road surfaces, with investment needs for repairs and strengthening totalling 6.217 billion Euros for the entire Spanish road network. Of this, national roads (25,974 km) require 1.917 billion Euros and the regional network (75,446 km) 4.3 billion Euros.

If this trend continues, and always according to estimates from the AEC, a significant proportion of the road network would have to be rebuilt by 2020.

If only they were self-healing…

Which is why an ideal solution, both from a financial and a safety perspective, would be to have self-healing roads.

There are various ongoing projects to achieve this. One of them is led by Erik Schlangen, professor in civil Engineering at the Delft University of Technology, specialising in Experimental Micromechanics.

His fields of research include the mechanics of durability and self-healing materials, such as the asphalt and concrete he has developed together with his team, and which can be repaired by induction.

This special asphalt is made with steel wool fibres, which make it possible to extend the life of the material when heated by induction. 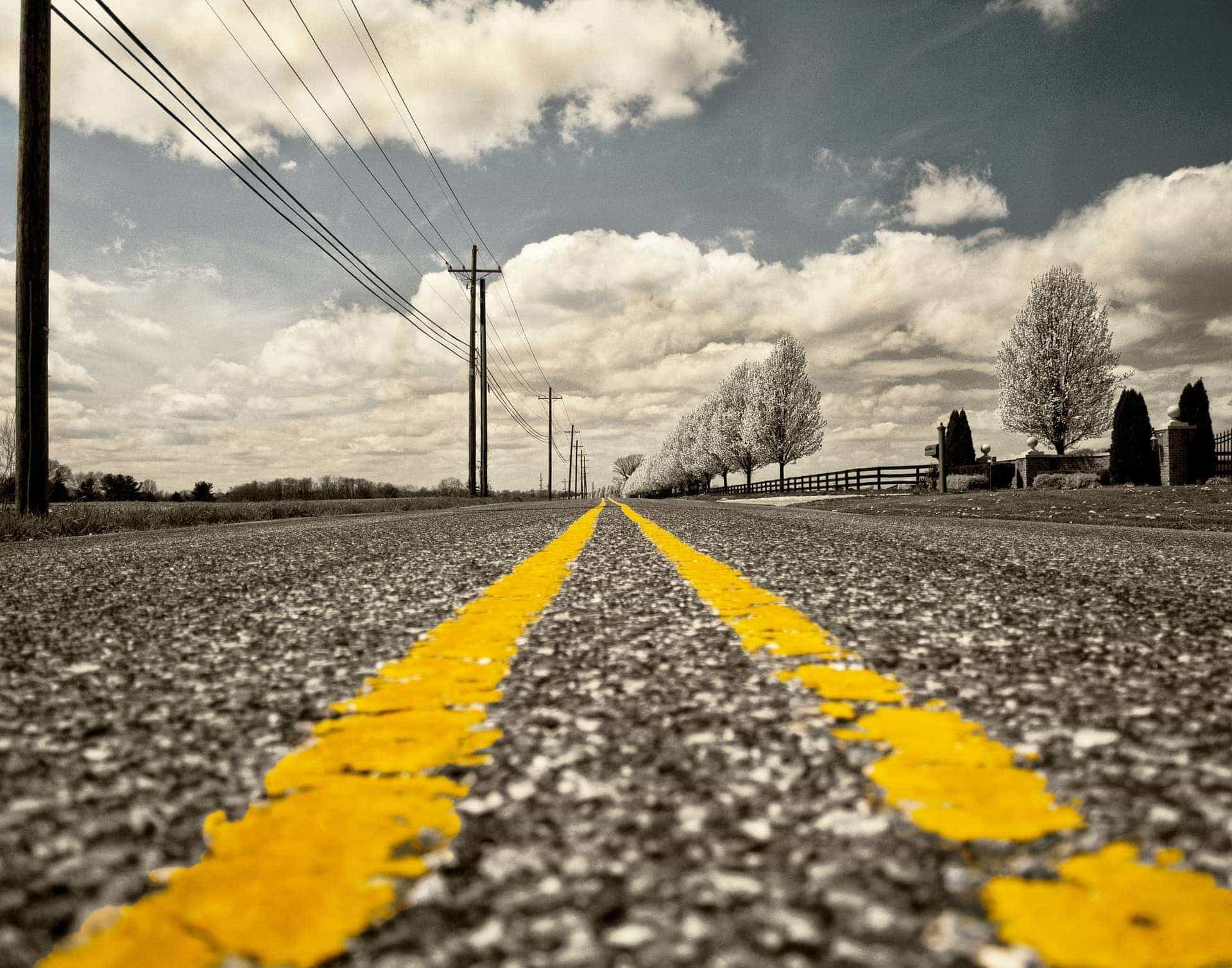 Special materials and a bit of heat

In the video of his TED talk, Schlangen demonstrates on stage how his “magic” asphalt works. In front of an audience of undergraduates, he cuts a block of asphalt in two. While he talks of how good it feels to drive on asphalt, he places the two blocks side by side in an industrial microwave oven.

And that’s where the crux of the issue lies: the induction that cures asphalt. The microwave oven used in the laboratory heats up the steel wool, which melts the bitumen and binds everything together again.

So the question now is whether what is applied in a laboratory environment can be transferred to the real world. Can you picture workers on the roads using giant microwave ovens?

Taking it to the field

In fact, Schlangen’s laboratory has developed a special vehicle which carries induction coils over the road, performing the heating function. According to his calculations, this machine would have to be used every four years to repair small damages and prevent the appearance of potholes, thus extending road life. 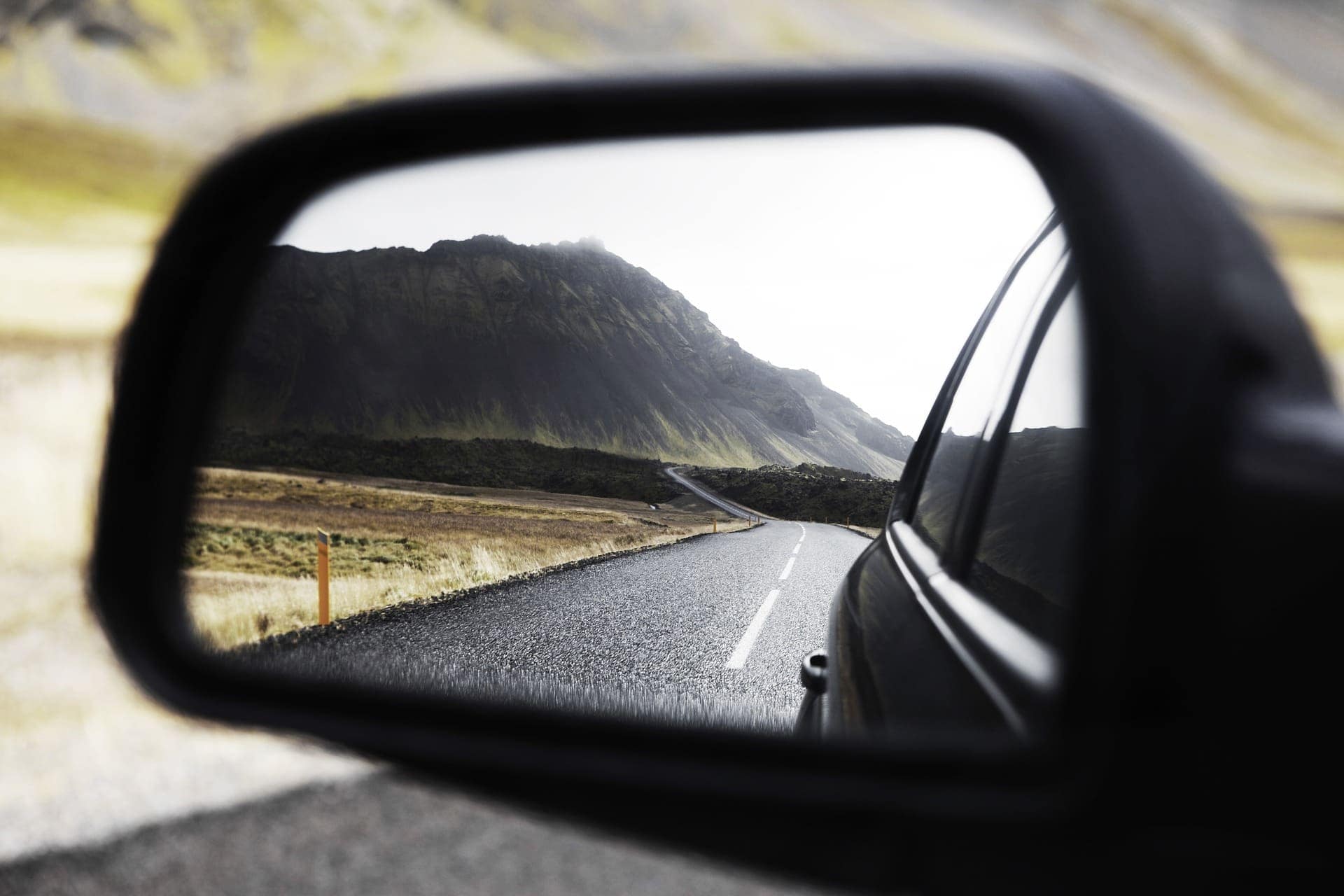 Schlangen and his team are currently testing the asphalt on the A58 near Vlissingen, in the Netherlands, in the hope that it can in future be used on new roads throughout the country. As Schlangen says, it’s a material which heals itself “with a little outside help”.

For its part, the Dutch government estimates that this technology (which they have part-funded) could save the country 90 million Euros per year.

But Schlangen’s is not the only project and self-healing asphalt prototype. In fact, the TRAINER project, with funding from Spain’s Centre for Industrial Technological Development (CDTI) has been ongoing since 2010.

Under the Trainer umbrella, research is being undertaken on the creation of self-healing asphalt, made in such a way that it can repair cracks by imitating nature and its regeneration processes. 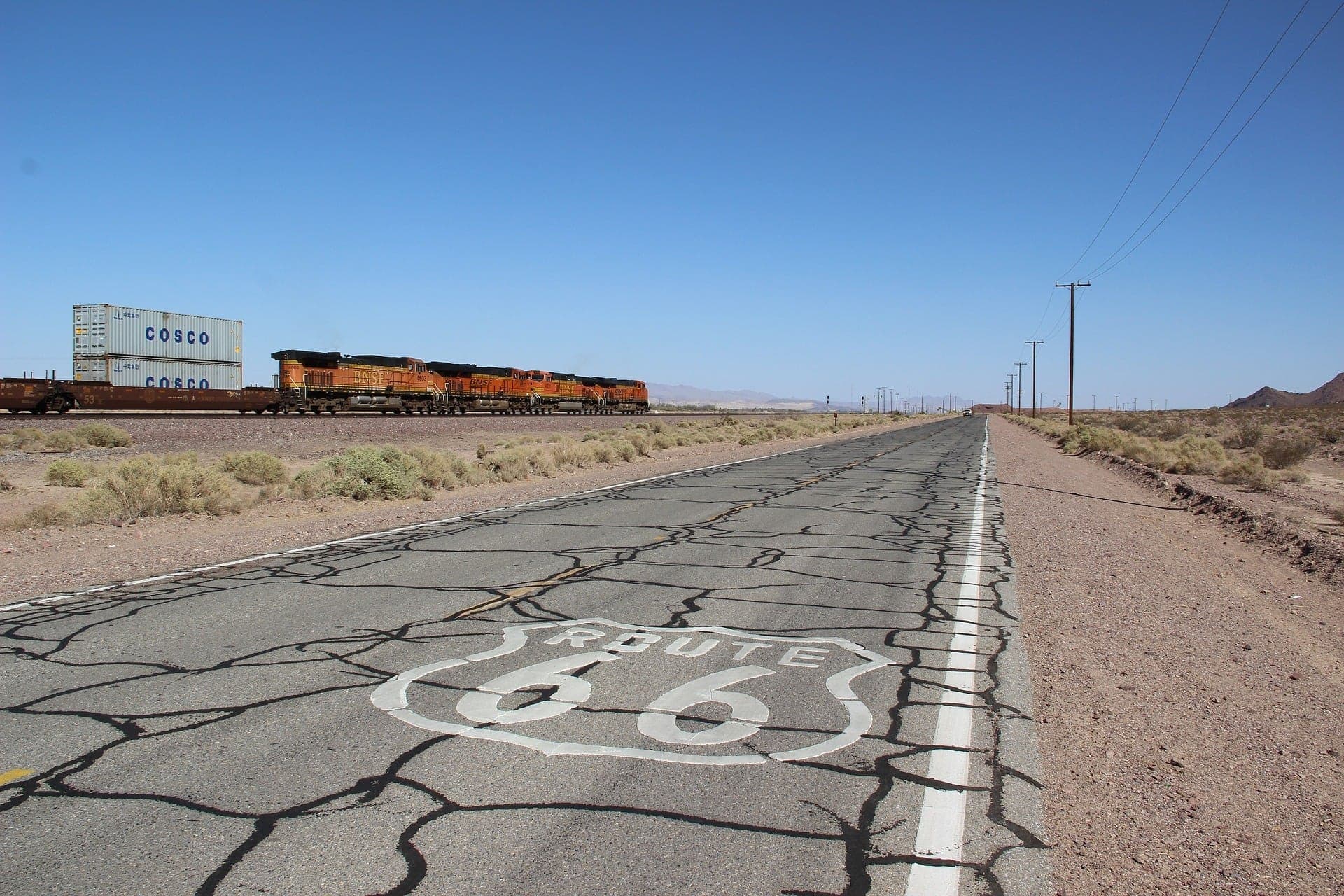 Hurdles to be overcome

So, we know that asphalt roads can be made to repair themselves, but this is a slow process at normal air temperatures and can only be done if there are no vehicles circulating on the road.

We also know that the amount of material repaired increases when it is subjected to higher temperatures during the rest period. But this must be done with caution: if the asphalt is overly heated, it will lose its porosity and therefore also its functionality.

It seems obvious, nevertheless, that this self-healing technology has the potential to transform road building and maintenance, increasing the useful life of roads and eliminating the need for repairs.