North Central Texas, more specifically the Dallas-Fort Worth (DFW) metroplex region, is the fifth largest market in the United States. It represents one of the fastest growing metropolitan regions in America. According to the North Central Texas Council of Governments (NCTCOG), more than 250 people are moving to north Texas every day. By 2040, there will be 11 million people in a geographic area that covers 5000 square miles. If north Texas were its own country, it would be the 23rd largest economy in the world, just ahead of the country of Poland. There are nearly 100 national and international corporate headquarters based in north Texas. The growth and diversity of the 16 county region warrants great infrastructure in order to provide the mobility to keep up with the population and business explosion, and maintain economic development and quality of life.

As a result of these statistics, economic development across the region was struggling and the quality of life in North Texas was not so spectacular. That’s why in 2009, Cintra and the Texas Department of Transportation (TxDOT) embarked on a journey to rebuild 60 year old infrastructure in Dallas and Tarrant Counties that were choking on congestion. 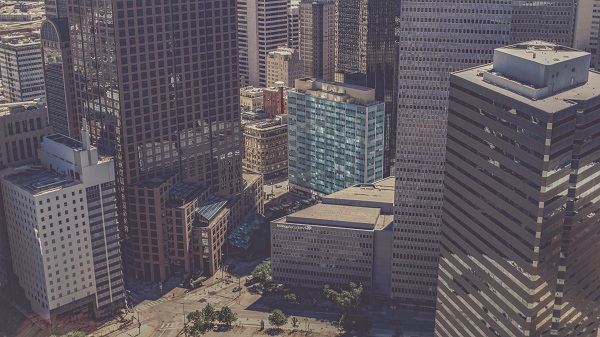 Introducing the NTE, one of America’s most innovative and complex road building projects

The NTE is a 13.5 mile highway located in the Dallas-Fort Worth area in north Texas, constructed by Ferrovial Agroman and managed by Cintra. It is dedicated to improving mobility along a series of highways vital to the region, including Interstate Highway 820 and State Highway 121/183. Not only does the NTE alleviate congestion and improve safety in one of the country’s fastest developing regions, the project also optimizes the efficiency of the growing road network, offering drivers a quick option during heavy congestion hours, as managed (TEXpress) lanes have been added to the main highway lanes.

Because of the strength of the Cintra partnership with Ferrovial Agroman and the worldwide experience and innovation we brought to the managed lane projects, the NTE today is providing a leading example of how urban congested corridors can be transformed into bustling and thriving communities by better managing the daily traffic of commerce and commuting. And, the ability to deliver on major heavy-highway construction projects on budget and in record time has drawn Departments of Transportation and investors from all across the United States to see firsthand the 21st century designed infrastructure that provides better mobility and safer travel at the same time that thousands of people are moving to North Texas every year. 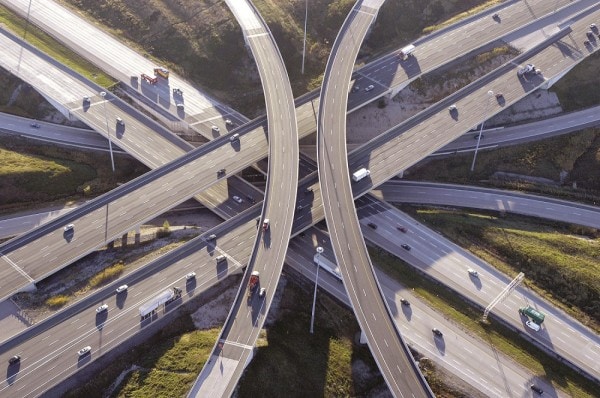 The Transportation Summit was the creation of Tarrant County Commissioner Gary Fickes, who saw the need to gather north Texas transportation leaders and planners, along with industry and business professionals together to generate momentum in pressuring state legislators and federal government representatives to provide funding mechanisms to replace deteriorating 50-60 year old highway systems that have been ranked some of the most congested in the nation. The region was beginning to choke on itself, literally, with an increase in pollution and growing bumper to bumper traffic all day, every day. Addressing these issues have become a major priority for stakeholders, residents and leaders in the region. 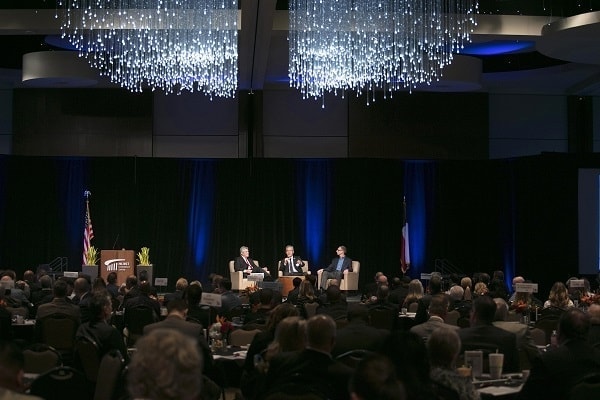 This year, the 700+ attendees were treated to panel discussions and a keynote speaker from MIT (Massachusetts Institute of Technology), all of which focused on the subject of Creating the Transportation Tomorrowland, Today. Each panel discussed a distinct perspective of the world of transportation; The Supply Chain of the Future, Autonomous Vehicle Development, Testing and Implementation, and Transportation Innovations Influencing Urban Designs. No matter where we go in the future or how we get there, infrastructure innovation is always going to be a key component of the process.

Cintra’s presence at the Summit

The North Tarrant Express project is in the heart of Commissioner Fickes’ district. From the time the project was first conceptualized, he was one its biggest proponents. When the Commissioner began planning the first transportation summit he came and presented the idea to our leadership and we agreed to help sponsor and promote the event as a critical venue for discussing the infrastructure needs of north Texas. From that point on, NTE Mobility Partners (NTEMP) and the North Tarrant Express became title sponsors and have been highlighted every year as one of the most innovative highway projects in the United States. The transportation summit is now one of the most recognized regional mobility events in Texas. 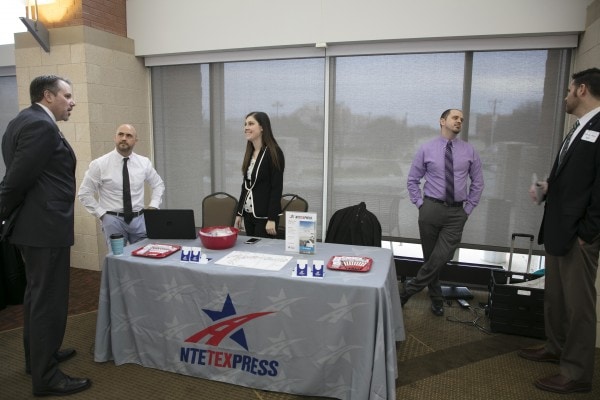 In north Texas, Cintra is looked upon as one of the world’s largest and most innovative infrastructure developers and operators. The North Tarrant Express and LBJ Express projects in Tarrant and Dallas counties have transformed the surrounding cities into thriving, economically viable and quality communities. Businesses and residents want to live near the new corridors because of the enhanced access and the safer highway systems. The idea of rebuilding old infrastructure and providing new free capacity, alongside a tolled component for faster commuting through a region, has produced the ultimate in choice when motorists are planning their travel. Ongoing data mining is proving that the managed lane concept is reducing congestion and creating better travel times for all motorists.

Showcasing the success of the LBJ Express and NTE

The $2.1 billion, 13 mile NTE has been open since October of 2014 and currently accommodates nearly 190,000 cars per day, and the $2.7 billion, 13 mile LBJ Express since September of 2015, accommodating more 250,000 vehicles every day. Both projects are seeing 60-70 % reduction in congestion and speeds increased by 10-15 miles per hour (mph), even during peak travel times. Because the Managed (toll) Lanes are dynamically priced in order to keep traffic moving at a minimum of 50 mph, local drivers and commuters are learning when and how to best utilize the corridors so that they maximize their travel experience and fit within their budget. And, the NTE and LBJ are the basis for the development of a Managed Lane network throughout the north Texas region. Currently, more than 100 miles of Managed Lanes are open or under construction in North Texas. 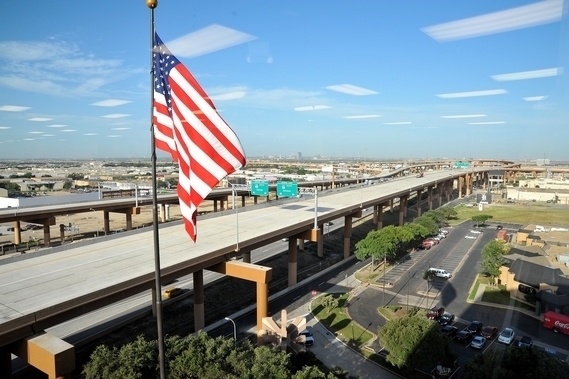 With projects spanning the globe, Cintra and Ferrovial Agroman are internationally renowned leaders in P3’s and the design, construction, financing, operation, and maintenance of large-scale transportation, urban, and services infrastructure.

From multi-billion dollar highway corridors and airports to high-speed rail and water treatment systems, our innovation drives economies and positively impacts the lives of millions of people – one community at a time.

The North Tarrant Express project can be further explored at on the company’s website.