A control tower may seem like a limited place in terms of physical space and area. Understandable when we first quickly think about its activity. But in practice, once we delve deeper into the way it operates, there are many surprises in store.

The work carried out in a control tower is far from simple, and carries enormous responsibility. The variables to be managed are many, and it is always necessary to be prepared for the unexpected.

Ultimately, the work involves keeping statistics at bay in the world of air traffic, where total safety does not exist. In a control tower, therefore, practically everything revolves around being prepared for the eventuality that something may go wrong, and strictly following operational protocols.

Birds are a significant potential danger in airports. The impact of a bird on an aircraft can range from the trivial, to forcing the aircraft to make an emergency return to the airport or even causing a fatal accident. 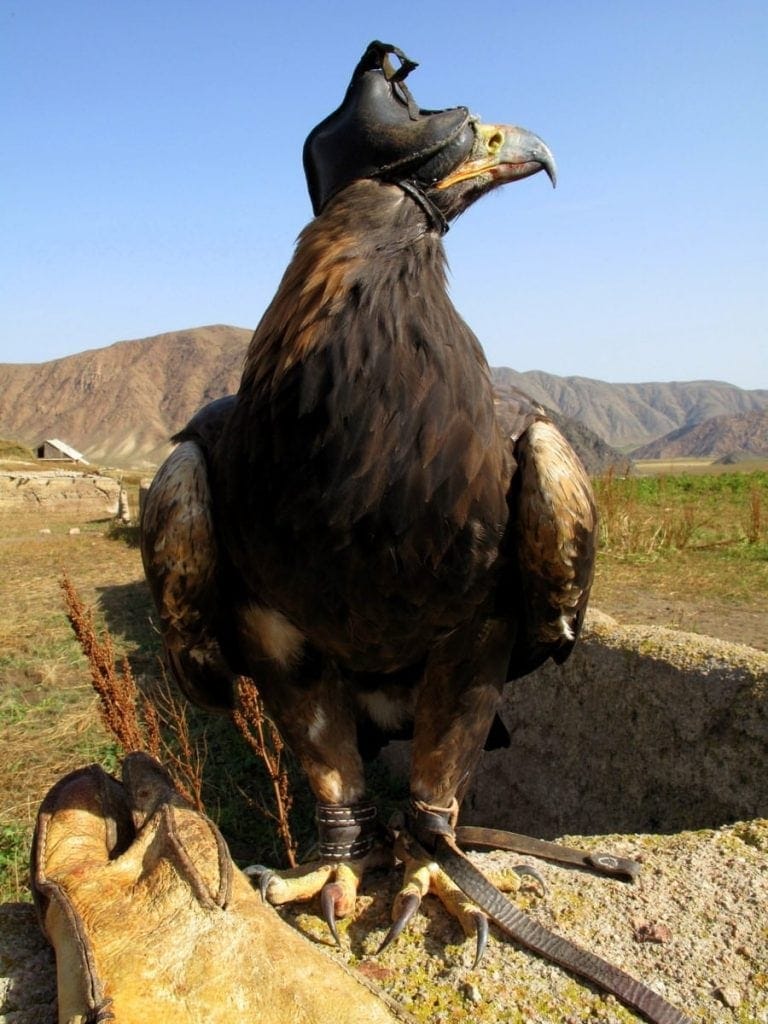 It might at first appear that a bird is no rival for a plane, but at 300 km/h, a bird weighing 1kg can cause damage to the fuselage or the engines. This, for example, is what happened to the plane that landed on the Hudson River in New York, which had to take emergency measures on losing both of its engines after crashing through a flock of birds at take-off.

More recently, last year the impact of a vulture on a Cessna light aircraft caused a fatal accident as a result of damage to one of the aircraft wings.

This problem can be solved using traditional methods, such as falconry. Airports have a “wildlife control system” using hawks, which repel any birds in the area.

This might seem like a very unscientific, basic method. But it works, and keeps birds away from the runways.

In the event of a breakdown in the aircraft communication systems (“radio failure” in controller jargon), a light gun or signal lamp is used to communicate between aircraft and control tower. This light gun “fires” the control signals required for the aircraft to know where and when it can land. 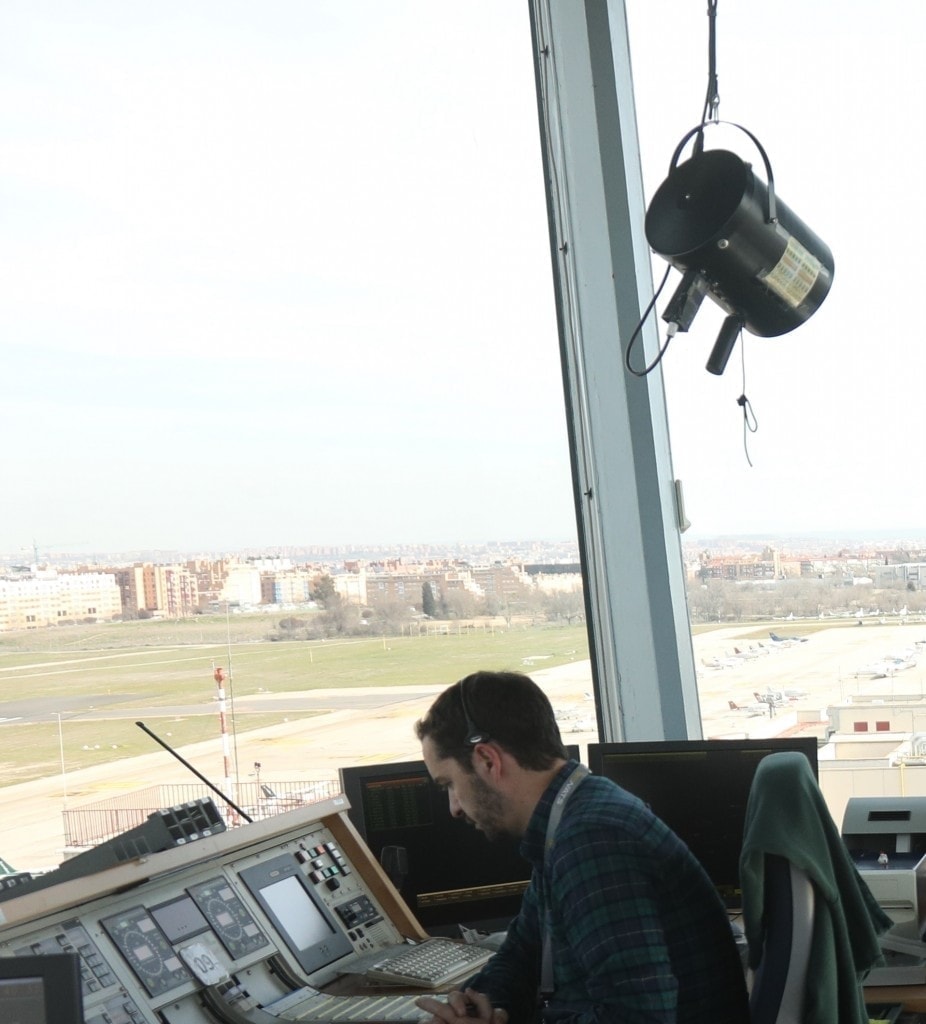 All pilots know what part of the air space they must look to in order to receive light indications from the control tower. Control signals use colours (red, green and white) which can be flashed or steady. The signals that can be issued using this system are few and relate only to basic operations in an emergency, or simple tasks in airfields with little traffic. 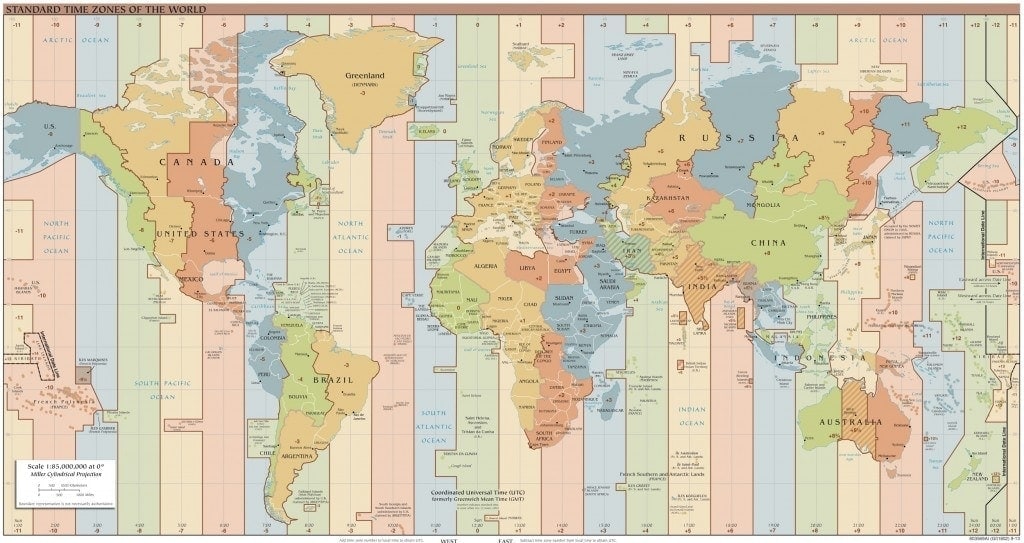 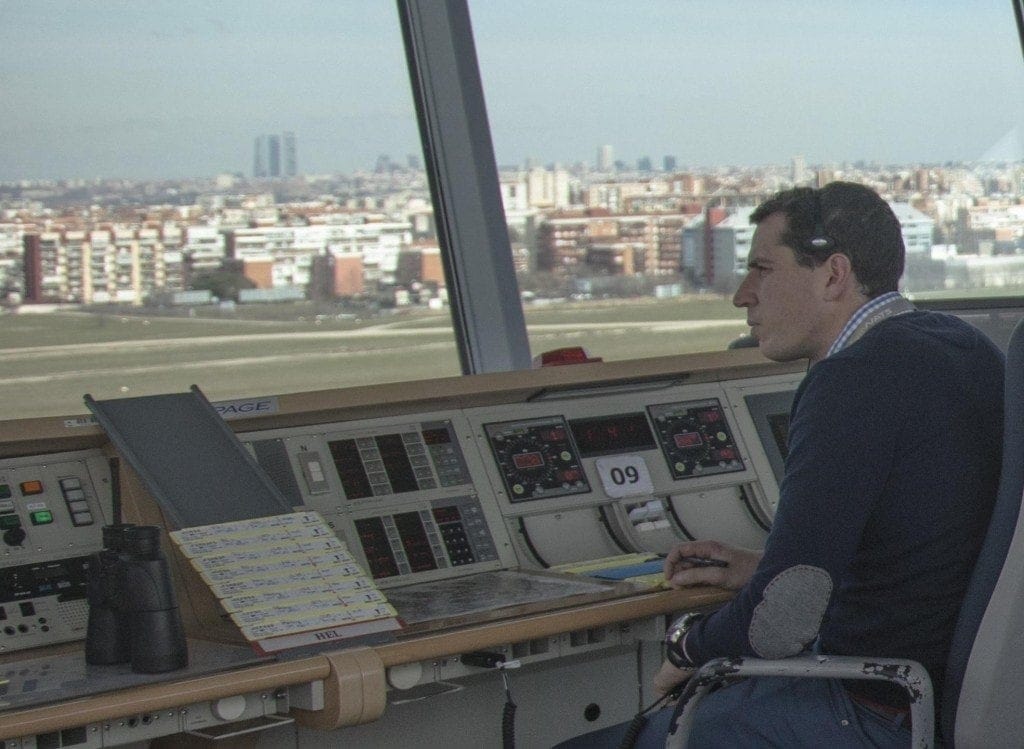 From searching for flocks of birds, drones and other airspace “invaders”, to the pinpointing of planes or vehicles and objects on the runways, binoculars continue to be an essential feature of a tower.

The work of a controller requires maximum concentration coupled to optimal mental and physical capacity. And the hours that a controller con remain on-post are strictly regulated. There is a Royal Decree specifying maximum working hours and mandatory rest times for air traffic controllers.

The entering and leaving of frequencies (the times a controller is effectively working in the tower) are digitally signed-off and maximum working hours and rest times must be strictly adhered to.

Ferronats has a counselling service which ensures that the “human factor” is always in optimal shape. An air controller’s optimal psychological and physical condition will determine whether he/she can deliver the job to the highest standards.

Stress due to work or personal reasons can impact on the quality of delivery of air control tasks, and this is where psychologists step in to avoid stress affecting the work of our professional staff.

The weather, a critical factor 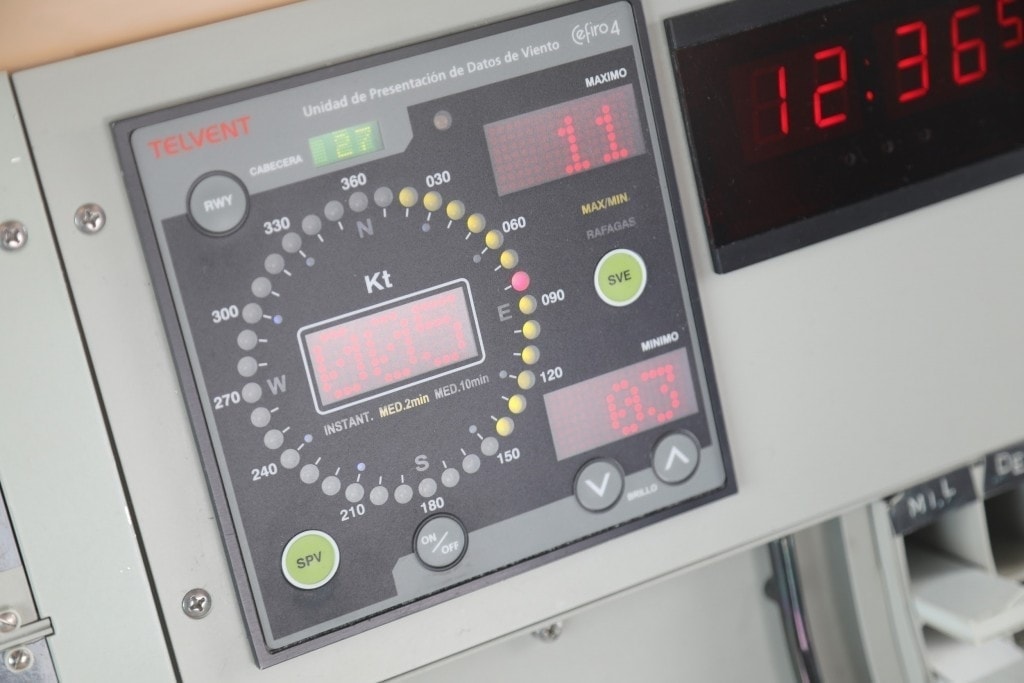 Mobiles are also used, though not really appropriate

Given that the Cuatro Vientos airstrip is used largely for training activities, in some cases – such as in the event of radio failure – pilots call the control tower on their mobile phones to ask for instructions.

This is not a standard or appropriate procedure, far from it, and there are protocols in place to be followed in such a scenario. But these cases do occur, they are real and more frequent than one might think.

Not all air traffic controllers work in a standard control tower. A control tower manages aircraft only when they come in to land after completing their flight route, or when they take off to join one of the “highways of the skies”.

Aircraft normally use set routes when travelling between airports the world over, which they access after take-off. Tower controllers hand aircraft control over to approach controllers when they leave their airspace, and these in turn to en-route controllers who monitor the aircraft throughout the flight. In this case, there is no need for them to be in a control tower as such.

It’s not NASA, but it works

Although you might think otherwise, equipment in a control tower is not exactly futuristic. In most cases, much of it is analogue, and there are no lights and screens everywhere, with the exception of radar, which is also something rather vintage. 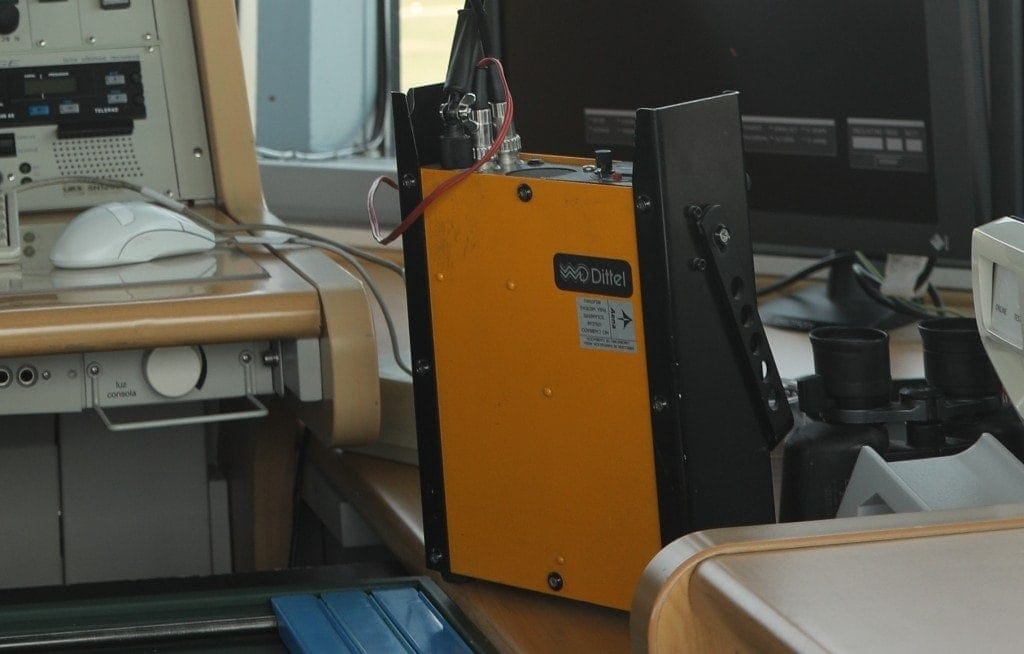 But in practice, it works. And it works well. Voice is the one essential tool for a controller. Everything else is there to help the controller take decisions. And the more cryptic the better. It is enough to have wind and altitude data to hand quickly… especially considering that an aircraft approaching or taking off will be flying at several hundred kilometres per hour, so reaction times will be rather short.

What is important in a control tower is the capacity to coordinate all the parties involved in aircraft take-off and landing. Technology is merely a tool in the hands of controllers.