Where do Smart Cities come from? And where are they going?

The world’s cities occupy just 2% of the planet’s total surface area. However, according to UN data, by 2050 cities will house 70% of the global population. Having many people brought together in a small area poses considerable challenges: mobility issues, traffic congestion, pollution and a series of other inconveniences we are already experiencing in our everyday lives in cities.

All of this has made me think of the start of the industrial revolution. Two centuries ago, cities saw a huge influx of population from the countryside. Thousands of people, lured by the prospect of work at factories, migrated to increasingly urban environments that would never be the same again.

At the start of that era, city life must have been trying, to say the least. The ballooning population led to the collapse of cities. There were problems affecting public health, insufficient sewerage systems, diseases and a lack of street lighting at night. There were no municipal services and it was, apparently, possible to smell cities from miles away; and of course security was not among their strong points! Gradually, the emergence of municipal services, with a combination of new inventions and raising people’s awareness, made cities habitable again.

Today, cities may once again be on the brink of collapse. Pollution poses a threat to public health, and traffic and mobility problems are a new challenge for large towns. And, like two hundred years ago, one of the main solutions will be to apply technology to municipal services, and to change people’s awareness and habits. Consequently, it is important to develop spaces and fora in which to share, discover and discuss these developments.

There is no future without data

One of the main elements of developing ‘Smart Cities’ is Data Analysis. Thousands of sensors distributed throughout cities to monitor activities and behaviours, so as to identify areas and methods for improvement, are something we are already seeing in cities like Granada, where municipal refuse collection is monitored using sensors in a project promoted by Ferrovial Services and Cisco (already discussed in the blog). This project will be showcased in the presentation entitled “Building Efficient Circular Urban Systems” at the Smart City Expo World Congress 2017. 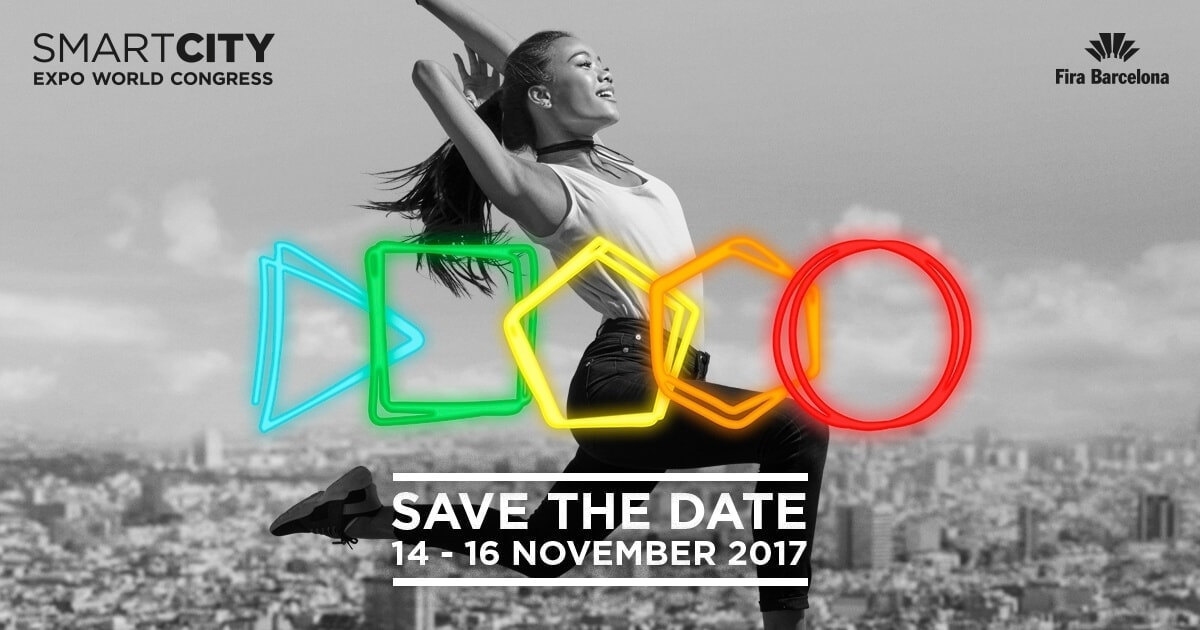 The data, generated by these sensors, contributes no value on its own; rather, it is necessary to apply creative and innovative ideas in order to make it useful. For this purpose, it is important that many proactive minds have access to the data, without compromising privacy. In other words, how we share the data and prevent it from falling into the wrong hands is an important consideration. One interesting proposed solution to this problem is the SmartFi platform, connecting the cities of Málaga, Karlshamn (Sweden) and Malatya (Turkey) and enabling them to share the data generated through their various initiatives, in a safe environment. This platform enables data from other cities to be used to find solutions. SmartFi was developed by Vienna University of Technology (TU Wien) and the University of Málaga.

Another major challenge facing cities is mobility. Just as metros, trams and other public transport systems changed the way people moved around a hundred years ago, Smart Cities must now use technology to find a way to develop their own mobility and to maximise the benefit from constrained capacity. One of the most recent and most frequent solutions in cities is car sharing.

This new business, which meets a sporadic need for a car by citizens who do not own one, will be discussed in the “Connected, Shared and On-demand Mobility” presentation at Ferrovial Services’ stand at the Smart City Expo World Congress.

As well as instantaneously meeting this demand, the cars are electric which helps combat the pollution which, according to the WHO, kills 3 million people every year. Cities with dreadful traffic congestion, such as Rome, offer a direct public car sharing service, but the trend in most major cities is for private suppliers to make arrangements with city governments to develop the business, as is the case of ZITY, the car sharing platform for Madrid developed by Ferrovial Services and Renault.

One of the European cities most committed to the smart city concept is Amsterdam. The Dutch city has more than 100 projects available on a municipal website. Ideas include battery sharing in a particular neighbourhood to keep or sell the energy generated by their solar panels, and a flood warning app which provides ideas and solutions to prevent flooding. 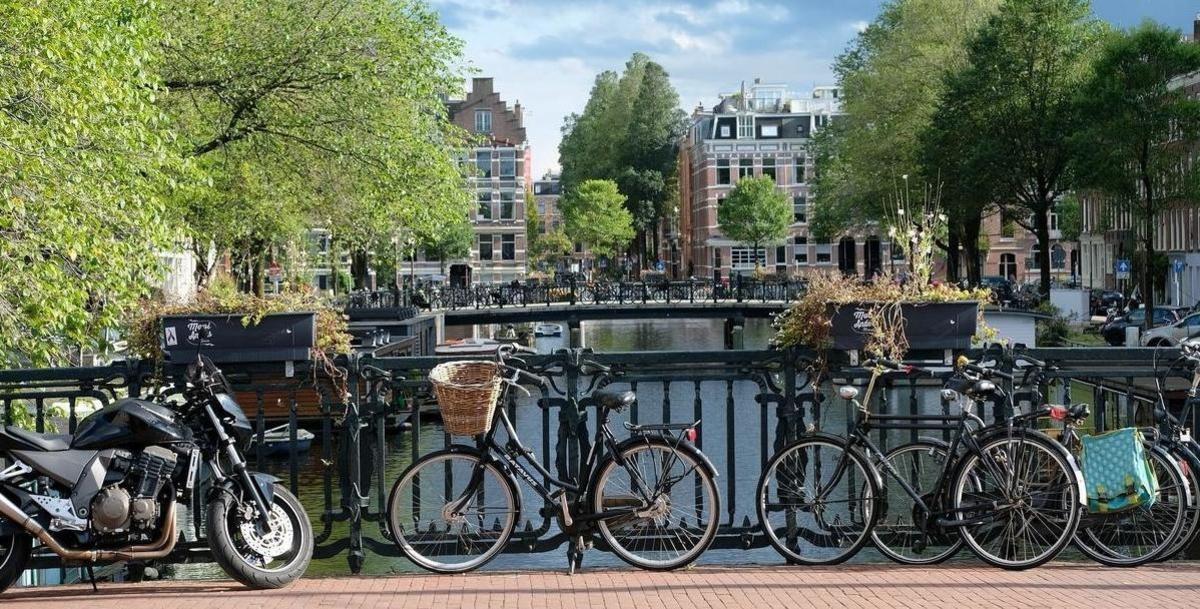 Amsterdam is aware of the importance of citizens’ involvement in these initiatves. The people who will demand and use these services are those who live in the cities, which is why their voice must be heard. Consequently, the municipal government has uploaded all the projects to a website where residents score each project, rank them by importance and add their comments.

Without citizens’ opinions and involvement, Smart Cities would make no sense. For example, it would be futile to establish a waste collection service if citizens just kept throwing their rubbish out the window. As a result, the Smart City Expo World Congress will host in-depth discussions of cooperation between municipal governments, private enterprise and citizen involvement, in the presentation entitled “Creating Shared Value through Innovative Collaborations and Partnerships.”

One example of listening to citizens when building the foundations of a project is Citizéntrica. This initiative, implemented by Ferrovial Services in the district of Chamberí in Madrid, seeks to offer solutions to street cleaning and littering problems by listening to the residents in a series of face-to-face interviews.

In short, we have been talking about the Smart City concept for some time, but now is when we are starting to see how it is actually implemented in our cities and our daily lives. In a not-too-distant future, these sensors and technological applications will make city life easier, and, in particular, make our cities Smarter.