Leader or manager: how do you relate to your colleagues?

Have you ever asked yourself whether your colleagues want to have meetings with you? Or do they actually fear them? Do you think your colleagues see such meetings as an opportunity for their development?

And now, think big: what would a company in which all teams had that type of meeting be like?

Over the more than ten years in which I have held the role of manager of a team, and nearly 28 years of working with others, I have become aware of certain aspects I would like to share with you.

In my opinion, the performance of a team is directly proportional to the degree of motivation felt by the people who are part of it. The role of the person responsible for the team is decisive, especially in the mid to long term. 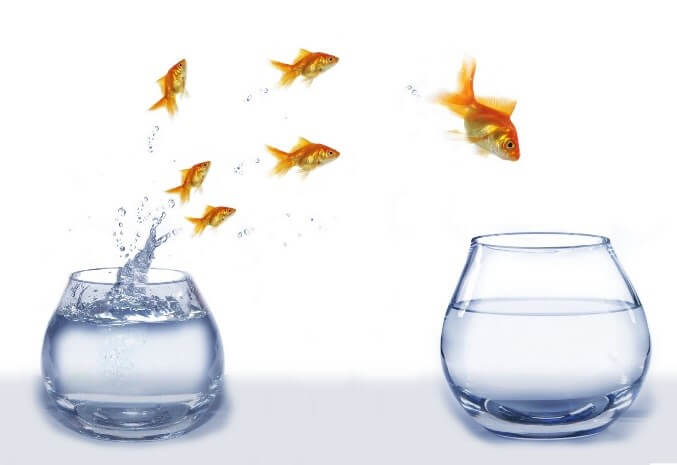 But, before continuing, do you know the difference between being a team leader and being a team manager? What have you had more often, managers or leaders?

For me, leadership is more than a role written on your business card; it is a consideration of others towards ourselves, and certainly as something which is much more than the authority conferred upon us by a manager role. As such, I invite you to act as the leader of your team, and to forget that you’re the manager. And let me propose four ideas to help you do this.

Do you give your full attention in meetings with your colleagues?

Being there 100% for our colleagues transforms the productivity of such meetings. It’s happened to me many times that my lack of concentration or focus has caused, at the very least, misunderstandings. But it has sometimes also led to waste of time because of inadequate instructions and, very probably, frustration and despondency in my colleagues. This is something we can’t afford. I have learned that, if I get distracted, it’s better to stop the conversation, recognise my lack of attention and ask for clarification or a repeat explanation. And carry on from there, focusing once again.

Contrary to what we tend to believe, apologising and showing our vulnerability in an honest way not only doesn’t take authority away from us, but rather brings us closer as individuals and leads to improved relationships and excellence as a team.

How to ensure that your colleague comes out of the conversation stronger?

Many times, when a colleague tells us about a problem in a conversation, mixed in with the information there is a variable dose of objective information (the facts) and our colleague’s personal feelings about such information (judgements). Though we all know that judgements aren’t facts, we tend to forget this when immersed in the problem, and so trying to distinguish facts from judgements helps considerably in clarifying the issue. Sometimes the simple act of talking about a problem in an organized manner enables our colleague to find a solution on his/her own. 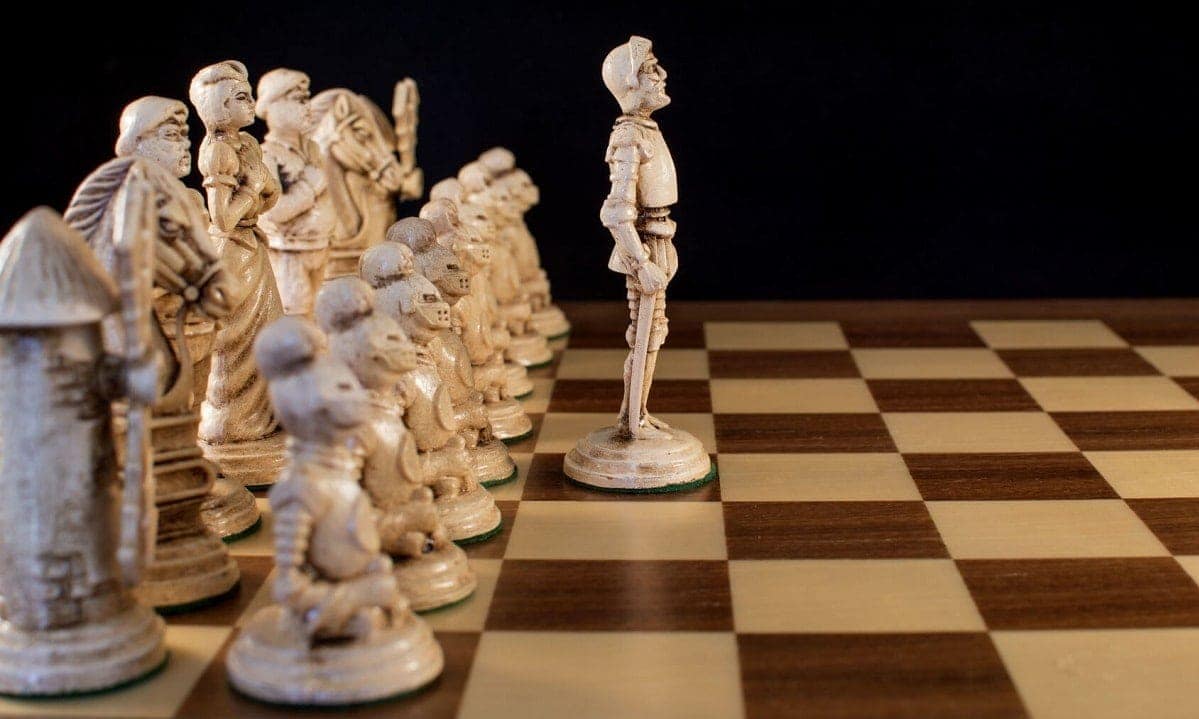 In addition, being aware of the facts-judgements duality in our mind allows us to look beyond the information we receive. Behind the information there’s a world which is worth paying attention to; it tells us how our colleague perceives the problem he/she is facing and how he/she feels about it. If we can return those facts and judgements in a mirrored, unbiassed way, separating facts from judgements and not adding our own judgements and conclusions, we’ll be helping him/her to form a clearer idea of the situation. This will in turn allow him/her to act in a more conscious and less impassioned way, and thus feel freer and more able to perform his/her job.

How often do you give direct instructions?

My colleagues very often commit much more readily to their own initiatives than to the ideas or suggestions I may offer, even though I do it with the best of intentions and in an attempt to help them through a difficult situation. It’s hard on my ego, but that’s how it is.

As leaders of a team, we don’t really need to be constantly giving instructions, though this may make us feel more useful and important. In fact, it’s liberating not to have to do so. And, let’s be honest, if we don’t resist the urge to give instructions it’s because we want short-term results: solving the problem our way, now. In doing so, we are forfeiting long-term results for the short-term ones, by not allowing colleagues to mature and enhance their capacity and independence and, therefore, their contribution to the team and the company. If we give direct instructions all the time and, what’s worse, if such instructions are final and not to be questioned, what we achieve is a dose of alienation and demotivation as a side effect. This happens especially when our instructions go directly against the other person’s opinion, whether or not he/she has stated what that is, given that at times we do not even respect their right to provide feedback, fearing that our authority will be undermined.

I think I would keep this type of instructions for emergencies, which in fact seldom occur, do they not?

What would you think of putting yourself at your colleagues’ service?

If you don’t agree with what you’ve read so far, now we’re even going to go a step further, so I’ll ask you to open your mind a bit more.

I must confess that, over time, I have come to realise that leadership is about serving others. But I haven’t always seen it like that. In fact, until recently I wasn’t aware of the importance of putting myself firmly at the disposal of my colleagues; rather, I’ve acted as though the opposite were true. But, as I say, I now think that leaders are there to serve. Don’t forget that our own development is linked to that of our colleagues, and that is what guarantees our contribution to the team’s purpose and our shared objective.

Once we have gone through the subject or issues which prompted the meeting, during which time I make sure that he/she reaches his/her own conclusions and commitments, we turn to my own actions, and I ask him/her what they expect from me.

In a healthy and mature relationship, the colleague should feel free to be as independent as necessary. This will guarantee his/her own professional growth and make the result less dependent on myself. Far from making me feel expendable, it allows me to concentrate more on how I can add value.

And so, to finish, let me ask you to reflect on some questions and contribute your comments. Are you game?

If the answer to last question is yes, go ahead. It may be the most important thing you have to do tomorrow.