The connected vehicle does not only talk to other cars: it will also communicate with the road

In order for cars to be able to drive autonomously without needing human intervention, they must not only communicate with each other—known as V2V, Vehicle to Vehicle—but also with the environment around them—V2I, Vehicle To Infrastructure—, with the telecommunications network —V2N, Vehicle to Net – and with pedestrians—V2P, Vehicle to Pedestrian—. The combination of all these protocols is what is known as V2X—Vehicle to X—. 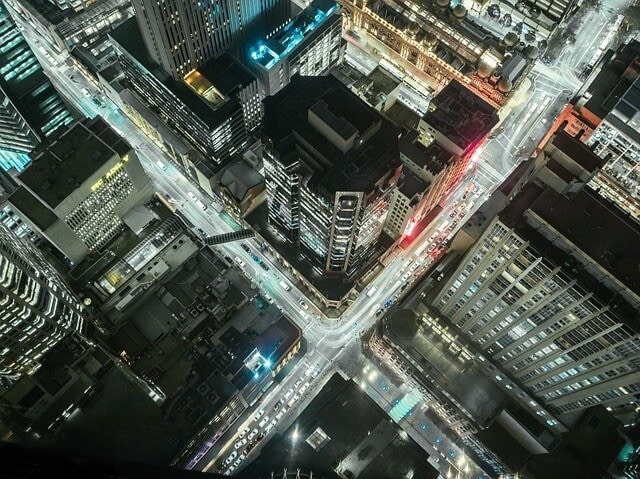 Vehicle to X refers to an intelligent transportation system where all vehicles and infrastructure systems are interconnected.

Connecting all these elements will help provide more accurate knowledge of the traffic situation across the road network, which in turn will help improve traffic, reduce congestion and accidents and minimize gas emissions.

However, for all these elements to be connected together, several technologies are needed, such as Vehicle2X, which allows vehicles to automatically transmit messages about road conditions, traffic flow and obstacles before they appear in the driver’s visual range.

This same technology applies to other intelligent means of transport, but with a name change: Rail2X (trains), Ship2X (ships) and Airplane2X (airplanes). However, their protocols are still being defined.

In addition to communication between vehicles, other aspect, such as communication of cars with infrastructure (V2I) comes into play. This protocol will allow cars to control traffic signals and know who has priority in certain situations. If smart cars will be able to know the ideal route at all times, it is because they will know the status of traffic in real time, something that is possible with Vehicle to Network (V2N) technologies. Furthermore, since they are not on their own, Vehicle to Pedestrian (V2P) dialogue is also being developed, with which safety alerts for pedestrians or cyclists can be created.

It is therefore a question of providing 360º knowledge for everything around vehicles to improve safety: to know about our route’s possible intersections or environmental conditions, optimize road traffic by avoiding acceleration and sudden braking, etc. 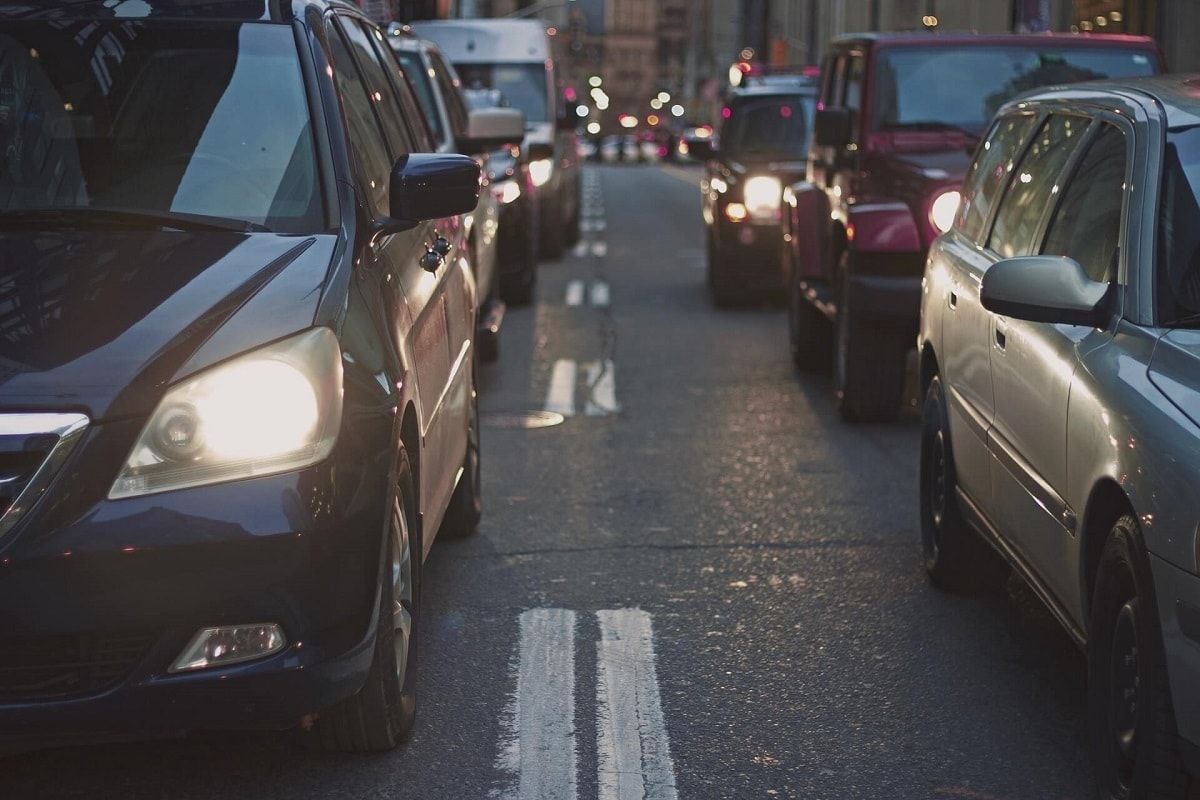 Why V2I is Important

This requires the creation of an Intelligent Transport System (ITS), in which V2I sensors can capture infrastructure data and provide travellers with real-time warnings about specific situations such as road conditions, traffic congestion, accidents, construction areas and availability of car parks.

In January 2017, the United States Department of Transportation announced the guide ‘Federal Highway Administration (FHA) V2I’, aimed at improving safety and mobility accelerating the deployment of V2I communication systems. The guide seeks to help state and local governments get ready to accommodate vehicle initiatives for infrastructure and manage the data that supports it. 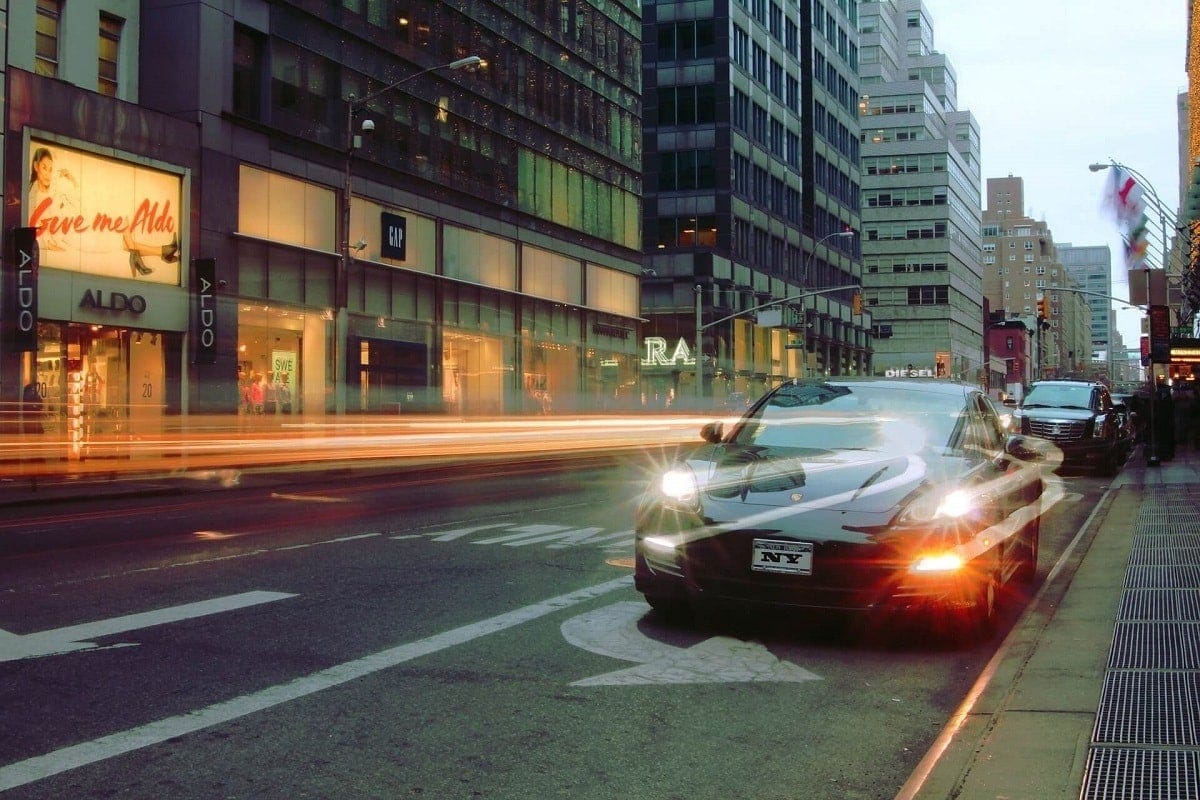 Who is really in command?

We can therefore say that V2I has a coordinating role, because thanks to its collection of global or local information on traffic and road conditions, it can suggest or impose certain rules on a group of vehicles.

For example, this communication system will be responsible for determining the speed and safety distance between vehicles according to traffic conditions.

These recommendations can be made available through light signs on the road or directly to vehicles through these wireless communications – so that they are integrated into vehicle controls and applied semi-automatically. 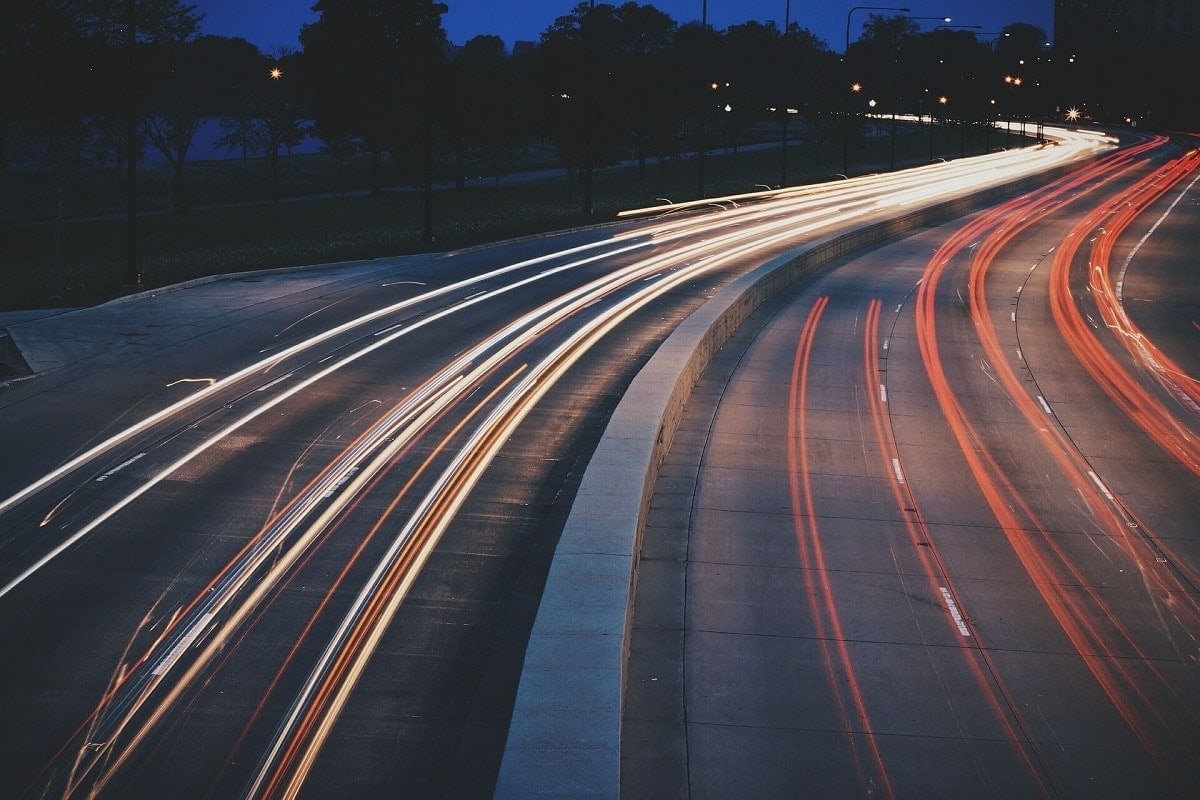 V2I is a complex system and therefore must be capable of detecting and prioritizing many circumstances, such as:

In other words, it’s not sufficient just for vehicles to be autonomous, but the entire infrastructure and roads have to be smart enough to engage in a “dialogue” with these vehicles and other constraints that may come into play. This will ensure that driving is not only safer but also pollutes less.