The ATM Policy Institute recently held a meeting in Dublin in which the main players of the European air navigation industry had the opportunity to discuss the changes that the sector is experiencing and the many challenges ahead.

I would like to start my analysis after participating in that forum by pointing out a paradox. As Europe and the world as a whole are becoming increasingly interconnected, air traffic management (ATM) is more crucial than ever before in our everyday lives. And yet the debate on ATM has been held almost exclusively by specialists, as if general public is not entitled to an opinion. It is only when problems occur and directly affect passengers –for example, through air traffic controllers’ strikes and other labor conflicts– that the issue becomes public, only to distance itself from the public eye again almost immediately without people fully understanding whether the problem has been solved or not.

While in Dublin, we also discussed the great challenges that air traffic control is currently facing. Chiefly among them its digitalization as the latest advances in remote management and artificial intelligence could benefit ATM tremendously and deeply transform its current processes. Talent acquisition through innovative training centers was another challenge deeply discussed.

Successfully facing these two challenges is subject to a third one: the need to introduce greater competition in air traffic control services. The later would allow to transform the industry into a more modern and efficient one, moving away from its traditionally monopolistic structures.

Aerodrome air traffic management ensures a safe distance among aircraft at an airport, considering the traffic and complexity of each airspace. Traditionally, these services have been provided by state owned air navigation providers running under monopoly.

In any given market, the lack of competition increases service costs, neglects clients’ interests –in this particular case, both those of airlines and passengers–, and slows down the adaptation to new market and technology requirements. The experience in Europe and in other markets across the world shows that greater competition in ATM services leads to many benefits: increased safety, accelerated innovation, reduction in waiting-times –resulting in less emissions and more comfort–, greater transparency and higher efficiency. These improvements have been well-documented in markets more mature in terms of liberalization, and even in those in which it has barely been announced, traditional providers have responded to the threat of increased competition by adapting its customer service standards and its overall commitment.

In Dublin, we also had the chance to analyze the different models that have been implemented to increase competition across Europe. In that regard, the UK has been an exemplary market with a competitive opening well above the average. In Nordic countries, giant steps are being taken following the improvements in Sweden through an increased competition in aerodrome air control services and the implementation of remote tower management initiatives.

In Spain the scenario has improved over the last decade. Aerodrome air traffic liberalization began in 2010 and, after five years of effective participation by private providers, data shows an overall improvement in air traffic management. Not only because those new players have contributed to a greater efficiency, but also because this newfound competition has forced the public provider to improve the quality of its service. 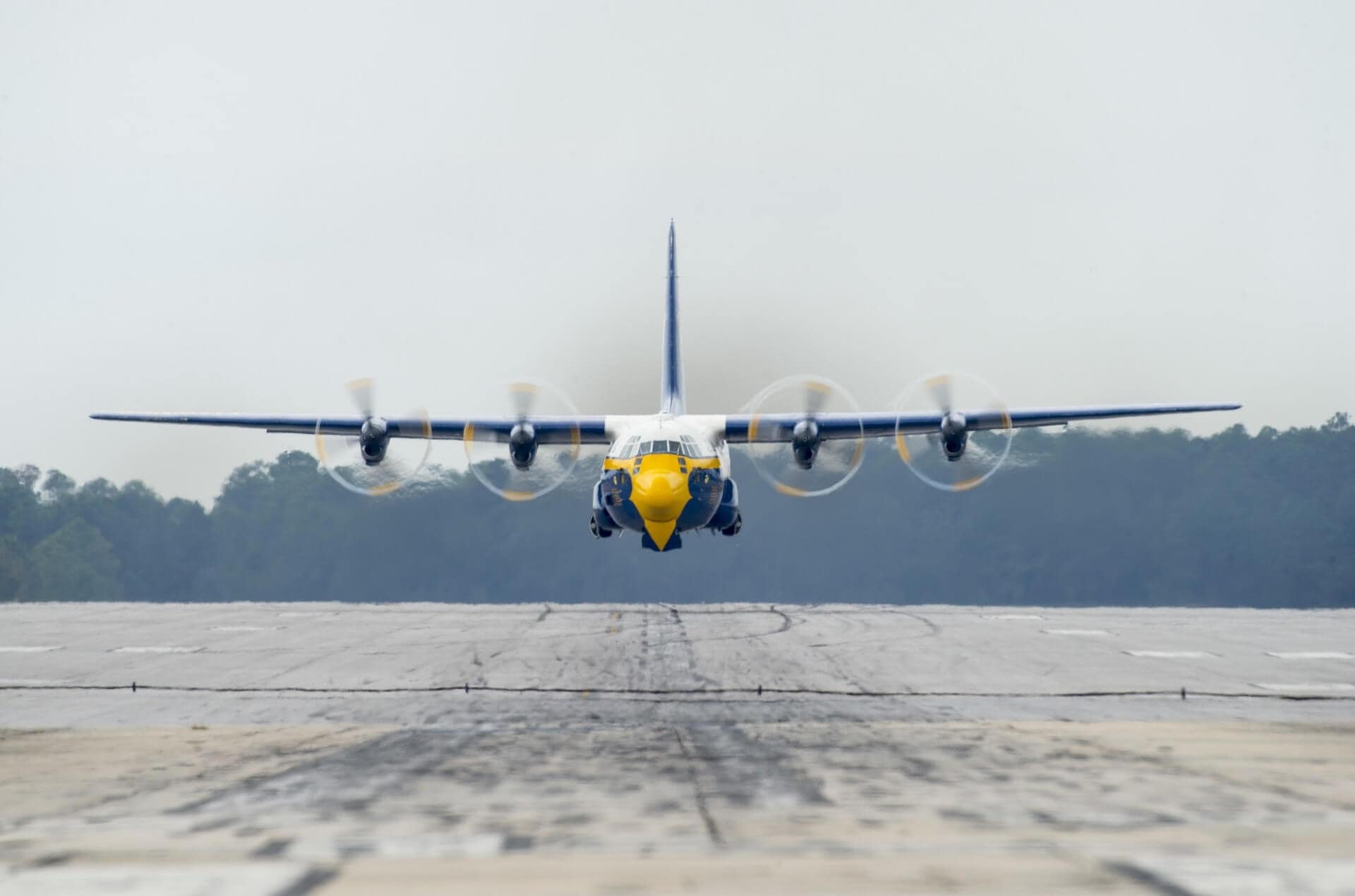 However, much still remains to be done. In our country, private providers barely represent a quarter of the aerodrome air traffic management sector, which means that the market operates asymmetrically: a decompensation that paves the way for operational biases and points towards a future filled with unanswered questions and uncertainties.

During our time in Dublin, we widely proved that the incipient liberalization of ATM services in Spain has already brought undoubted benefits in terms of safety, quality and efficiency. We also pointed out how important the bid on talent is, particularly in a time in which the demand for air traffic controllers is bound to go even higher. But besides that we have also stressed out the need to continue moving forward with the liberalization of the market, as only greater competition will allow us to meet the technological and functional challenges of an industry increasingly essential in our society.