Bicycles have become a huge mode of alternative transportation in large cities. It is already a reality in capitals like Madrid, Paris, and Berlin. Barcelona recently kicked off its bike sharing service with a technological, sustainable, efficient model. We’ll share what’s unique about the service and the technology used. The rest: ensuring sustainable mobility that’s committed to the environment in cities.

The transformation of cities and urban mobility is a fact. In 2050, more than two-thirds of the population will live in cities, so if we’re already having problems getting around, just wait and see what’s in store for us. That’s why we must now think, collaborate, co-create, innovate, and adapt. In addition, we are lucky to have community support that is more connected and collaborative, but also more demanding, asking for new solutions.

That’s why cities must give their residents options that complement each other, are digitally and physically connected, and are done in an organized way in order to improve mobility in large cities. In order to achieve that, all the solutions must be organized around three fundamental pillars: they have to be shared (thereby reducing the number of vehicles on the road); they have to be electric (thereby contributing to sustainability and the environment); and they have to be digital (so they are immediately available).

Why is it a good time to go back to bikes?

In the new model of cities and urban mobility, bike-sharing plays a very important role. It lets us make it that “last mile,” that is, from where you leave a car in a parking lot or exit a metro station to your place of work. Besides, it allows these short trips to happen in a healthy, environmentally friendly way.

That’s why, in order for a good bike-sharing system to exist, a set of factors between key participants in the environment have to be taken into account. In the first place, the city must support bicycles and see bike-sharing as another public service, have appropriate infrastructure (bike lanes, stations, etc.), and establish an order between all the systems, little by little generating a biking culture in the city. Likewise, there must be a product, the bike, which has to be high-quality, robust, and safe in order to get the community to use it.

Behind the product, there must be a service, a system operator that is in charge of keeping the bikes, the stations, and everything else in good working conditions, redistributing the bikes appropriately so that the community always has a bike in reach. Lastly, there has to be technology that lets the community reserve and use the bikes easily, quickly, and safely; that lets the system operator know where the bikes are and if they need to be repaired or moved; and that lets the city know through data analysis how its residents are getting around, if the fleet needs to be expanded, if new zones have to be added, etc.

Barcelona, Different Stakes Than in Paris, London, or Madrid

Barcelona’s wager – a bike-sharing service with a station and, for the first time anywhere in the world, a hybrid station where mechanical and electrical bikes can be docked – aims to make an impact on worldwide trends in bike sharing systems in cities. The service in Barcelona was started up in March, through a contract model that includes manufacturing, installation, and operations; unlike London’s model, which only involves operations, or models in Paris and Madrid, which are public-private associations. Revenue depends on a monthly fee subject to other charges, the opposite of the user and publicity fees as in Paris or the single fare like in Berlin.

There will be 7,000 bicycles and 14,000 docks in Barcelona to park the bicycles, distributed over 519 stations, which will form a network that will extend across the whole city, with a radius of 5 minutes between them. We’ll start by installing 1,000 electric bikes in that figure. Additionally, it is a transformable prototype, also a first worldwide, since both bicycles are completely identical, which will let the city attend to the real needs of its users and adapt to them. 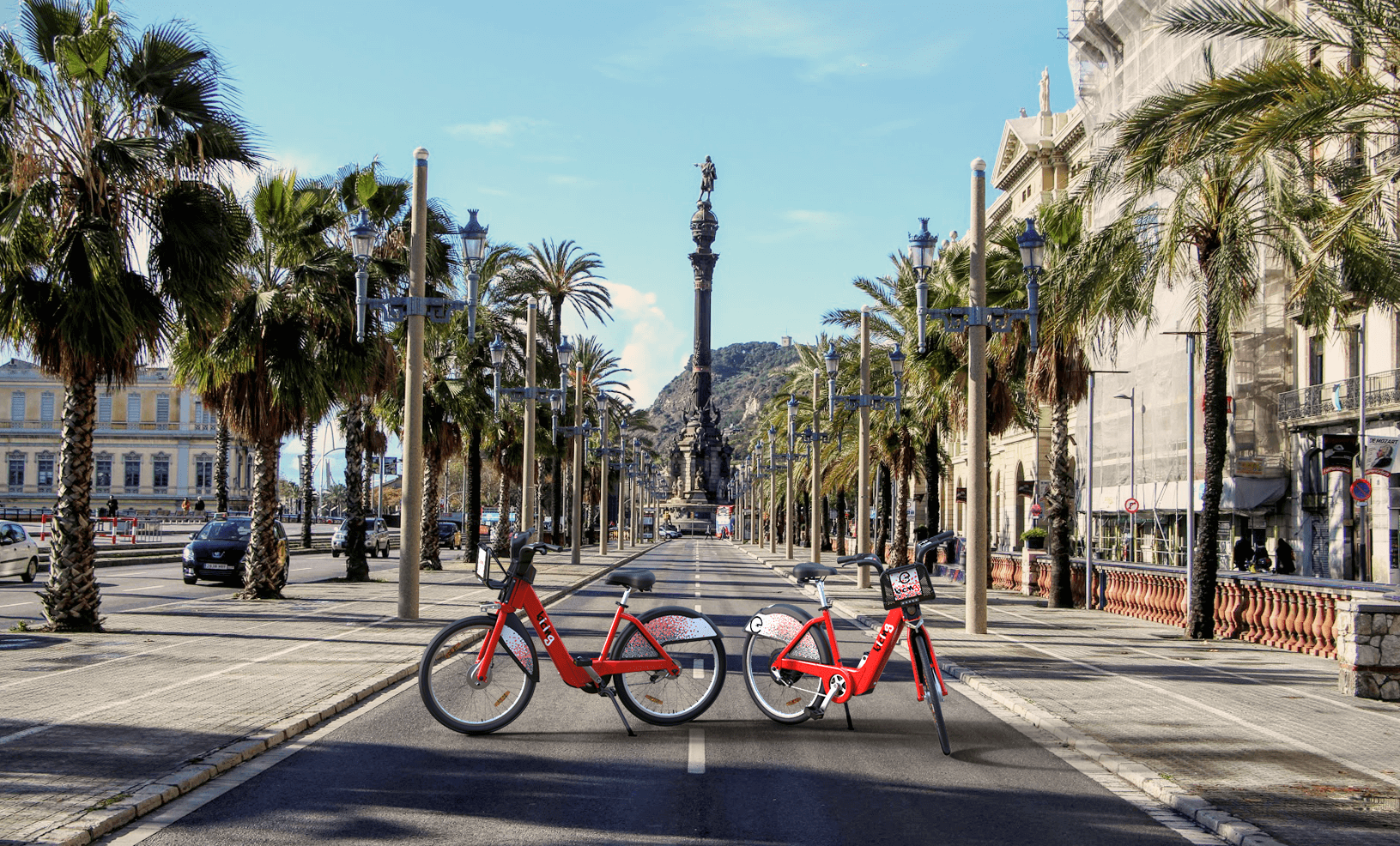 Technology, the key to offering a distinguished service for the community

Technology and commitment to new techniques and tools have guided the development of this service in Barcelona. 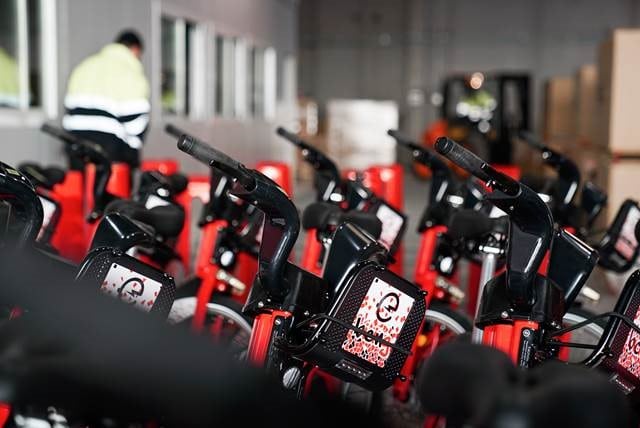 Thanks to the development of new forms of urban mobility such as bike sharing, cities have taken a step forward in terms of the services they offer citizens, reducing pollutant emissions, and offering public transportation. As such, Barcelona is positioned as one of the most innovative cities in the vanguard of this field thanks to its bike sharing system, which will show the exponential growth that bike transportation is experiencing around the world, acting as a support for different mobility systems.