Industry 4.0: Change in the Form of a New Industrial Revolution

Industry 4.0 is a concept that encompasses so many areas of business, operations, and technology and involves such radical changes regarding traditional industry that it has aptly been nicknamed the “fourth industrial revolution.”

If the first industrial revolution started with the steam machine and automation, the second with advances like railway networks and communications (the telegraph), and the third with the arrival of calculators, computers, and digitization, Industry 4.0 goes further still: cyber-physical systems, data, algorithms, the Internet of Things, 3D printing, smart sensors, and much more. All of this also touches on various actors tied to industry: factories, suppliers, logistics operators, and of course, decision-making in business.

The way large industrial facilities operate is changing. And not just because there are new, more capable machines; it’s also because those machines are getting smarter, they have access to endless data on processes, and those who work with them can perform everything from preventive maintenance to simulations to digital prediction models. In many cases, a big part of the process is addressed with the so-called “digital twins:” digital objects identical to the ones that have a physical existence in the world around us.

Forces of Change: The Physical and the Digital

The Deloitte consulting firm’s report, Forces of change: Industry 4.0, lists many of these technologies and features that are relevant to Industry 4.0 and now exist, whereas they were almost unthinkable a few years ago:  wearable devices,    nanotechnology, new materials, cloud computing, artificial intelligence… But regardless of which ones are most closely related to a particular industry, this highlights the fact that everything happens in a kind of loop that goes from the physical to the digital and back to the physical.

This path has three steps:

In the first step, the desired information is recorded; in the second, the machines communicate with each other; and in the third, actions are taken in the physical world based on what is being created. This could be an order pickup, processing, or optimal logistic shipping from an e-store. Or even measuring a landscape, engineers, architects and suppliers processing data, or perhaps the physical construction of a building with help from robots and heavy machinery that are more or less automated.

As we can easily see, Industry 4.0 goes far beyond the details of any one of its parts. For instance, the Internet of Things: the connection between objects is only a part of the process. Similarly, data can go through simulators, 3D design tools, or the cloud where it is shared with suppliers – but that’s just a fraction of what is done with them. Finally, you can use 3D printers or CNC machines to create parts or to monitor a fleet of heavy vehicles or delivery vans, but that only happens during the last leg of the process. It is the sum of those three parts, physical+digital+physical, that defines Industry 4.0. 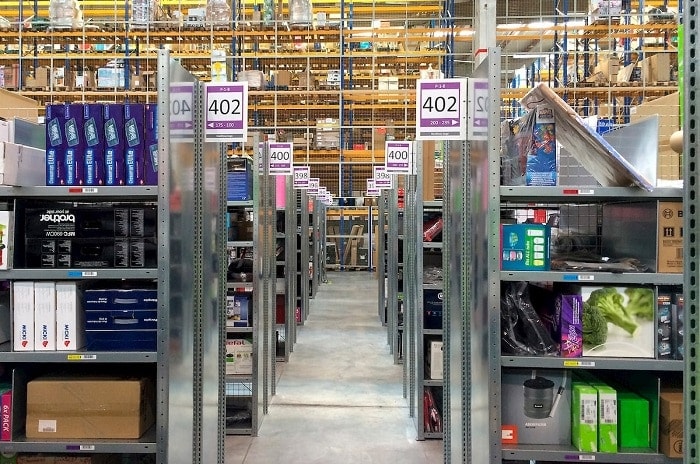 This new industrial revolution logically seeks optimization of all these processes. Since it covers what types of things are manufactured and how, as well as where that happens and how they get to customers, it is quite different from how things have been until now. The production chain is still similar, but now each unit can be customized based on certain needs. You can choose the materials and suppliers you work with on the fly – making decisions almost in real-time – and decide where it is best to manufacture it – not everything necessarily has to be in the same place. How to get it to customers is also defined by optimal criteria, whether that is by mail through large transportation networks such as local logistics, or what is called the last mile, for which there are already hundreds of possibilities. Whether it gets there by van, scooter, or drone is almost irrelevant.

One interesting thing is that efficiency is not necessarily just a question of economic costs and benefits. Aspects that were until now rather collateral (like energy efficiency, respect for the environment, or work) are also present in Industry 4.0. We can choose which factors to optimize, depending on how it may be more environmentally friendly to get power for all the processes or even safer for workers –robots that safely collaborate with human workers– or less polluting to the planet. Different digital systems provide information almost in real-time to assess and weigh every decision made –whether by a person or an algorithm– from inventories or manufacturing materials to energy consumption, wages, or logistical transportation decisions.

The role of artificial intelligence 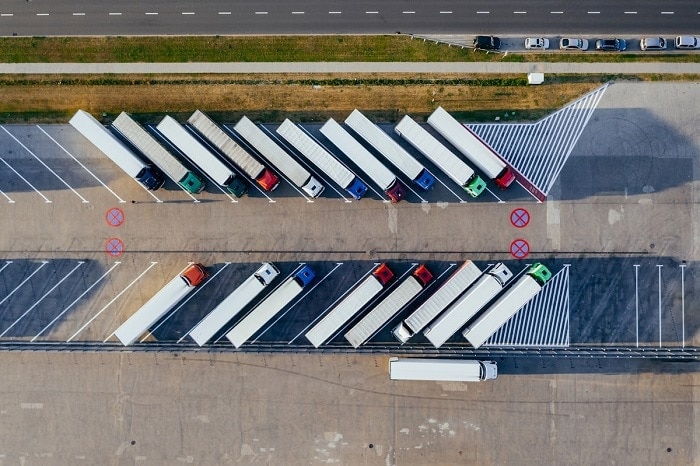 The transition to Industry 4.0 converts the various steps in the traditional production chain into a kind of digital production “network” where what they interact with isn’t so much machines or systems as it is so-called “ecosystems:” customers, suppliers, logistics.

This abundance of interconnections between all ecosystems gives rise to an interesting situation: it is the ideal breeding ground for artificial intelligence to analyze data, find patterns that people might miss, and act in order to optimize all of the processes. Artificial intelligence will help better understand customers, prevent accidents and dangerous situations, and improve every part of the production chain.

There are many examples of how artificial intelligence is already helping with all of this: from visual recognition systems that analyze parts in factories and guide robotic arms, to driver-assistance systems and chatbots that provide customer support after sales. The most interesting part? Unlike when you physically grease a machine from a particular workshop, every time artificial intelligence improves, it improves all over the world at once. No sooner does software in a truck that detects a bump or a poorly mapped curb that sticks out too much in a curve than that information is added to a global map, which every vehicle can access from that moment on – even if they’ve never been there. Sometimes these improvements reach every similar system because open, public training algorithms and datasets are used. When Siri becomes smarter, all of the Siris on phones around the world improve in the same way; in fact, they are the same Siri living on the virtual cloud.

All of this rollout that is revolutionizing industries around the world can be followed in fairs for various sectors, such as Connected Industry 4.0, or on countless informational web pages that explain progress and trends on the market.

As for the relationship of individuals and workers to Industry 4.0, the TEDx talk on Industry 4.0: A Revolution for the People by industrial engineer Beatriz  Gonzalez is quite interesting. It explains the ways in which this change will be good for people, based on the idea that “people are good at asking questions, and machines are good at answering them,” that we’re more complementary than we are enemies. It’s normal for people to sometimes get scared of a future full of robots, algorithms, and artificial intelligence that they don’t understand and that seem to be coming at them all too fast, but it’s up to us to make this revolution as beneficial as possible for humanity.