‘Foresight’ to anticipate futures and be prepared, starting in the present

When we imagine the future, we generally think of technological progress in a linear way, continuing at the current pace. Our first intuition is to use past experience to predict what changes we will see in the future. However, change is not linear: it follows an exponential curve, where some technologies replace previous ones and converge among themselves until they reach maturity. We are currently immersed in this rapid evolution and transformation of our surroundings, where uncertainty, novelty, and complexity require new practices and ways of looking to the future in order to be prepared and be part of it.

If we look at the evolution of transportation and infrastructure throughout history, we will see how a series of inventions have been produced that have changed the sector. Since antiquity, there have been wheeled cars pulled by animals, boats propelled by the wind, and the first roads built; however, the major jumps didn’t occur until the first disruption in energy with the invention of the steam engine at the end of the 18th century. This change made it possible to move large machines, including ships, which encouraged the development of trade by shortening times and distances.

The transformation in communications with the appearance of the telegraph at the beginning of the 19th century made it possible to send messages at great distances almost instantly, promoting the expansion of the railway and its infrastructures by allowing signals to be sent to regulate traffic.

The internal combustion engine would give way to the creation of a mode of transportation that was, at the time, reserved for only the wealthiest classes and which began to become more widespread in the mid-twentieth century: the car. The expansion of its use and ownership resulted in the construction of roads to travel on. Today’s road networks started to develop.

In parallel, the first experiments began to be carried out to build an invention capable of flying and transporting goods and people. In 1873, the first successful hot air balloon flight was recorded in Paris. Just 30 years later, in 1903, the Wright brothers managed to keep a motorized airplane in the air in a controlled manner.

A digital revolution began in the mid-twentieth century; it included significant developments in information and communication technologies, process automation, and the energy sector. In a relatively short time, already in the 21st century, we’re experiencing a new revolution where digitization is expanding to all areas of society, where disruptive technologies like the Internet of Things, Artificial Intelligence, and cloud computing are key elements of that transformation. Thanks to these advances, we’re talking about developing drones, self-driving connected vehicles, electric vehicles for vertical landing and takeoff, the Hyperloop, and a transition towards sustainable transportation that seeks to replace fossil fuels. The infrastructure supporting these modes of transportation is no stranger to these changes, and it’s also in the process of digital transformation never seen before.

Foresight is a practice that aims to anticipate and explore long-term futures that could emerge in order to be aware of and ready for the future starting now. These abilities to work with the uncertainty of the future and develop anticipatory thinking are not acquired overnight but from constant practice through proven processes that seek to free the mind from assumptions and biases conditioned by the present and the past. The ultimate goal and major challenge of this activity is to translate those future visions into robust, flexible action plans.

Generally, the transportation infrastructure sector has always lagged behind technological developments, but now it cannot and must not be oblivious to the needs of a constantly evolving world.

There are different methodologies for carrying out this foresight activity. Thinking in the long-term, one of the methodologies successfully tested is Scenario Planning, which is based on generating different plausible scenarios that may emerge in the long term in the form of narratives or stories. Instead of trying to predict a single most likely future and bet entirely on it, the goal is instead to visualize different scenarios that could occur and be prepared with multiple measures and actions to take according to how things evolve. It is a proven methodology in different fields and has been expanding through industry since the 1970s.

The process begins with detecting factors that influence the evolution of the topic, whether technological, political, economic, cultural, environmental, regulatory, or so on, through research and interviews with experts on the system. Next, the factors with the greatest influence on the issue at hand are determined: the drivers. These may be certain or uncertain, when it is possible to consider their final state to be known within the established time frame, or if the final state may fluctuate between several ranges. Based on possible combinations of ranges of uncertain drivers and certain drivers, different scenarios are composed. Normally, we work with four scenarios.

Scenarios are a means to an end, not an end themselves. Ferrovial uses them for more strategic purposes, to detect implications and opportunities that can offer competitive advantages and provide support for decision-making. Only by experiencing these types of processes, which use humankind’s inherent capacity to imagine the future and facilitate freeing oneself from cognitive assumptions and biases, can the necessary anticipatory capacities be created to prepare for the future. Learning before others do is the only sustainable competitive advantage in the long run.

Some Foresight examples of our experience at Ferrovial

The Foresight activity was launched with the What if? program. Through it, four projects have been carried out to date in the field of mobility and infrastructure; a fifth project is currently being developed in the area of energy.

Hyperloop: will we be able to travel 1000 km in just 1 hour regardless of the weather? Considered the fifth mode of transportation, it could reach speeds of over 1000 km/h. It is based on pods propelled inside a tube that’s nearly vacuum-sealed or has very low pressures to reduce aerodynamic resistance. Those pods, in turn, levitate to avoid friction. 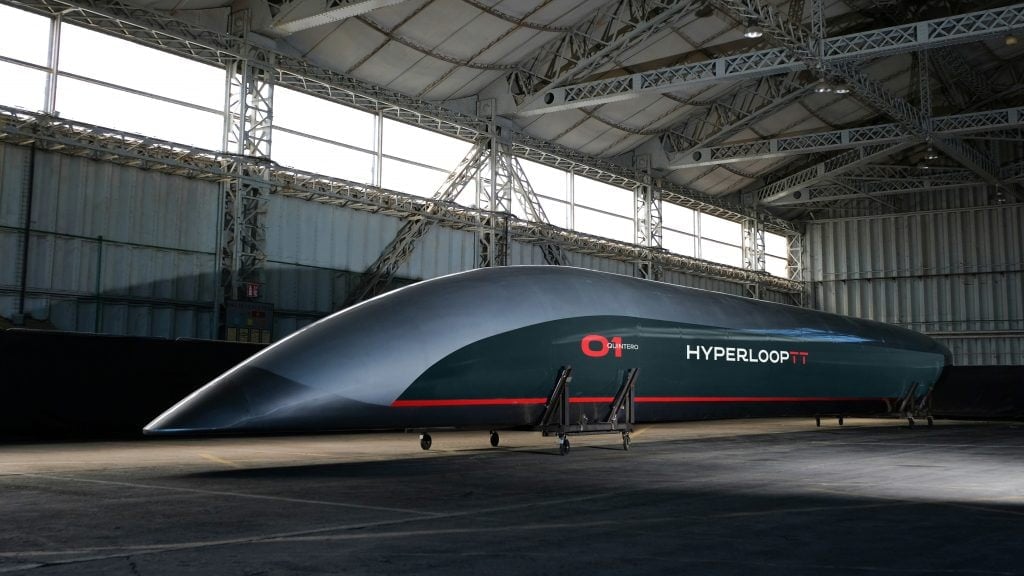 Urban logistics: how will it impact traffic, urban mobility, and cities? All the activities involved in managing and transporting goods in urban areas, driven by the increase in e-commerce and the need to provide faster, cheaper, more flexible service to the end-user, with the distribution of the last mile playing a prominent role.

Connected Self-Driving Land Vehicles: what degree of autonomy will the new vehicles have, and how will they impact traffic? The automotive sector is immersed in an extraordinary transformation, where vehicles and infrastructure will be connected and able to make their own decisions without the need for a driver. This will change the way we get around, work, and play, and many sectors will be affected by this transformation.

Urban Air Mobility, the first project initiated by the Foresight activity that sought to visualize what scenarios could arise by 2030 regarding electric vehicles for vertical landing and takeoff, the infrastructure needed, and how this new mode of transportation could transform cities. As a result of this project, Ferrovial acquired vast awareness of the importance of this market, not only in urban areas but also in the regional scope. As a result of the exercise, and after only two years of it was completed, Ferrovial Vertiports was created, a new business area specifically aimed at developing interconnected networks of vertiports, the infrastructure needed for flying vehicles to land and takeoff. 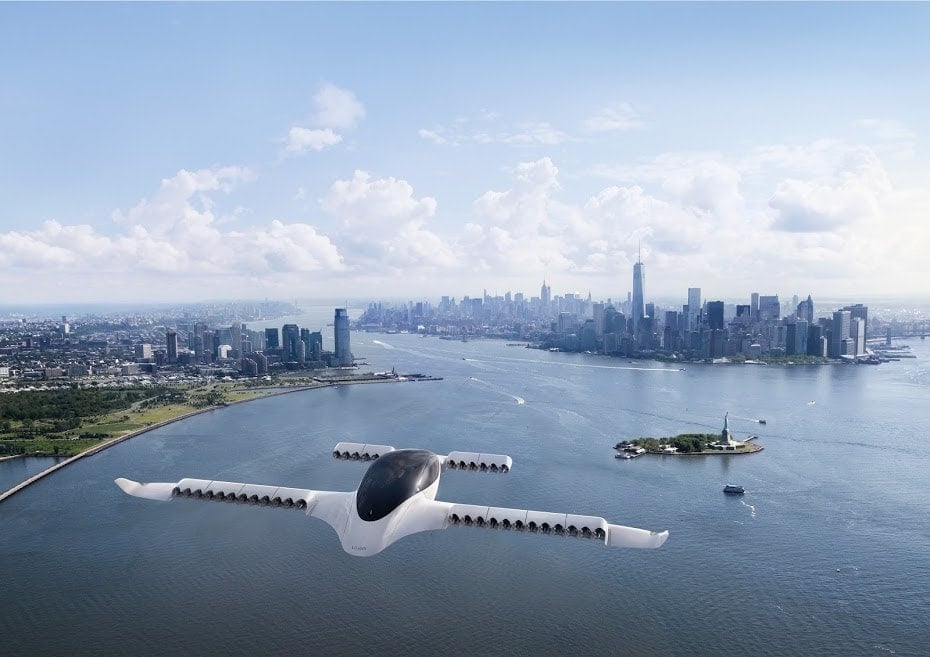 This way, the Foresight practice is preparing the company for the future by making it aware of what may emerge. No one knows the future, but we can work on visualizing different alternatives that keep us alert and react or anticipate new opportunities. Foresight’s activity feeds Innovation’s activity by activating or reinforcing projects to be carried out that then support the development and implementation of strategies to be followed in our evolution towards the future. This chain formula is key for the companies that lead the market.