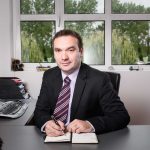 I was born in the middle of the Atlantic Ocean, on Faial island in the Azores. I have always felt very close to nature, and perhaps for this reason I ended up in the city of Porto, where I graduated as an Agricultural Engineer in Port University. And this degree took me to Ferrovial, where I started working in Parks and Gardens, on the redesign of the maritime front of Porto’s City Park, for the iconic Porto 2001 – European Capital of Culture. After a few years, the challenges grew, and I was invited to lead the Purchases and Fleet Department for Ferrovial Services in Portugal, which later brought me to the Operations Department of Ferrovial Services International. I like challenges, I like to innovate, and I like to be the first because, as the saying goes in Portugal, “The candle that leads the way shines twice”. 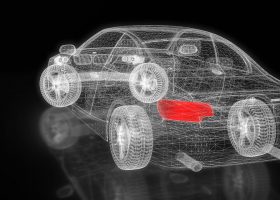