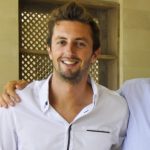 Enrico is a passionate (really close to a GEEK level) “BIM guy”, as the colleagues call him at Battersea, where he works as BIM coordinator / Digital Engineer for the Northern Line Extension project in London, UK. After achieving a Masters degree in Civil Engineering and a Bachelor degree in Buildings Engineering in Italy, he decided to jump into the working world all around the globe (or at least, this was his intention). Starting in Valencia (Spain) where he worked in an architecture studio (arquitecturayconstruccion.es) as an intern” for six months, then he moved to Merida (Mexico) spending one year in a small construction business (mostly high-end design and renovation for private clients). After that, to improve his English, he headed to London (UK) where started working for VolkerFitzpatrick. After working there for a year, he was delighted to then move on to the company that stood out for him during his time in Valencia - Ferrovial. Now, his plan for the future is helping spread the BIM word, within the company, possibly all-around the world! 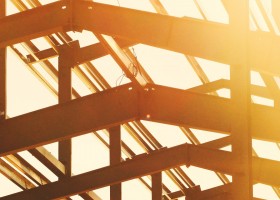