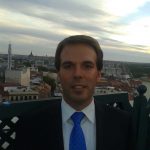 He was born in Zamora in 1985, where he lived and studied until moving to Madrid to start college. He studied a degree in Advanced Technical Engineering in Telecommunications at the UPM, studying and studied the final year at KTH Stockholm University in order to obtain a double degree. Shortly after finishing that, his first job was at Deloitte (2009) where he spent three very intense years working as a systems auditor and team leader. In 2012 he joined the internal audit department in Ferrovial and since then has been working there as a team leader. In 2015, he obtained a doctorate in telecommunications from the UPM university. 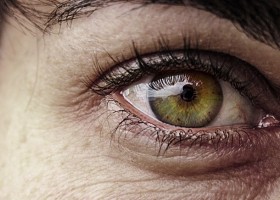