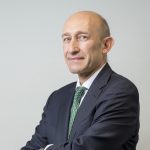 He joined Ferrovial in 1993 as a Manager, taking different positions such as Area Manager for the Northern Zone, Head of the Tenders Department, and then Director of Operations. In 2001, he was appointed General Director of the recently acquired Eurolimp. In 2005, he moved to the United States to act as COO of Swissport in the Americas, and he returned in 2008 as Director of Maintenance and Facilities Management. Since then, he has held the positions of Director for the Central Zone, Director of Development, and International Director, and since July 2015, he has been Director of Infrastructure at Ferrovial Services Spain. 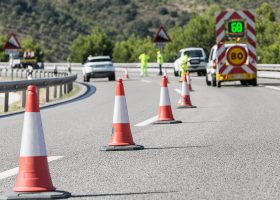 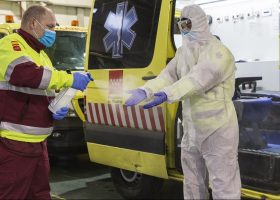 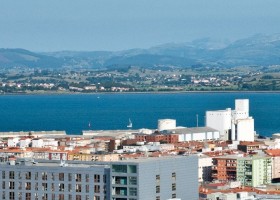