The Role of Ports in the Offshore Wind Energy Sector

Since the construction of the first offshore wind farm (i.e. a wind farm in the sea at some distance from the coast) off the coast of Denmark in 1991, the offshore wind energy sector has grown enormously – driven mainly by northern European countries, and particularly the UK, Germany and Denmark – to become an important source of energy in today’s world, with undeniable potential for the future.

Up until the first half of 2015, 3,072 turbines had been connected to the European network, totalling 10.4 GW of installed capacity, thanks to the construction of 82 wind farms in 11 countries. A further 15 wind farms are currently being built, which will add 1.9 GW to the network. Although various factors have reduced the projected 40 GW of capacity which was to have been installed by 2020, annual investment in the sector, estimated at over 10 billion euros, nevertheless represents a volume such that it has become a strategic and priority business for large European companies, Ferrovial-Agroman amongst them.

To achieve the targets set by the industry, European ports have a critical role to play within the supply chain. Depending on the installation strategy adopted, the port may be used as a base for assembly, handling and/or manufacture, but it will in all cases act as the supply chain hub, through which all components, structures and turbines making up the wind farm must pass. This means that the first step in the construction of a wind farm must be the selection of one or more base ports and, if necessary, the adaptation thereof as per the requirements of each particular project.
Over the life cycle of a wind farm project, the phases of manufacture, preinstallation, installation, commissioning, operation and maintenance, and eventually decommissioning, will in all cases require one or several port terminals with specific facilities for the different construction phases. The main companies in the supply chain will set up an operating base in the port, and the port terminal will thus become a hub for first tier logistics, and as such a key factor in the smooth running of the project.

The port is therefore of critical strategic value for all stakeholders.

The installation strategy used by the project developer will have a direct impact on the properties and facilities that manufacture and assembly port terminals must have, as well as on the type of port to be used. There are currently two different approaches based on the number and types of installation and transport vessels, and the level of assembly to be carried out in the port. 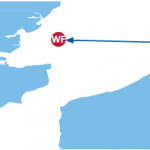 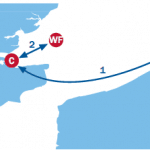 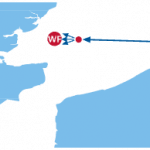 The type of port terminal to be used by the offshore wind sector depends, first and foremost, on the phase of the project for which they will be used: whether for the installation phase, or for operation and maintenance of the wind farm.

Ports used during preinstallation and installation of a wind farm must have major components and facilities, and depending on the installation strategy to be used, can be of the following types: 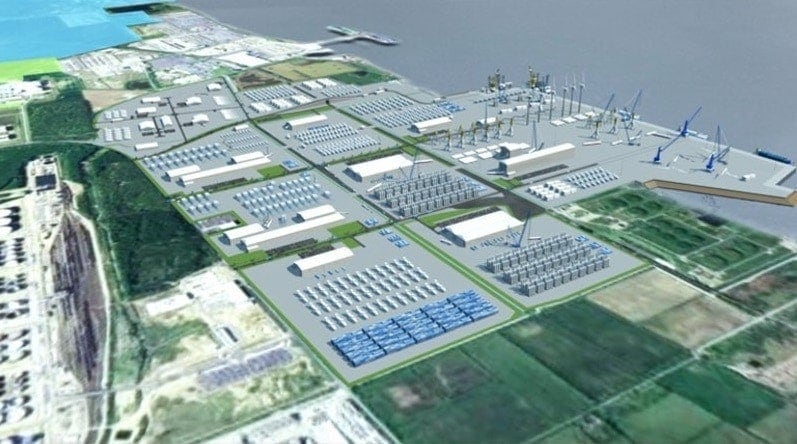 The use of the same port terminal for manufacturing and assembling wind turbines and nacelles will depend on the savings to be made by the project through optimisation of the supply chain. 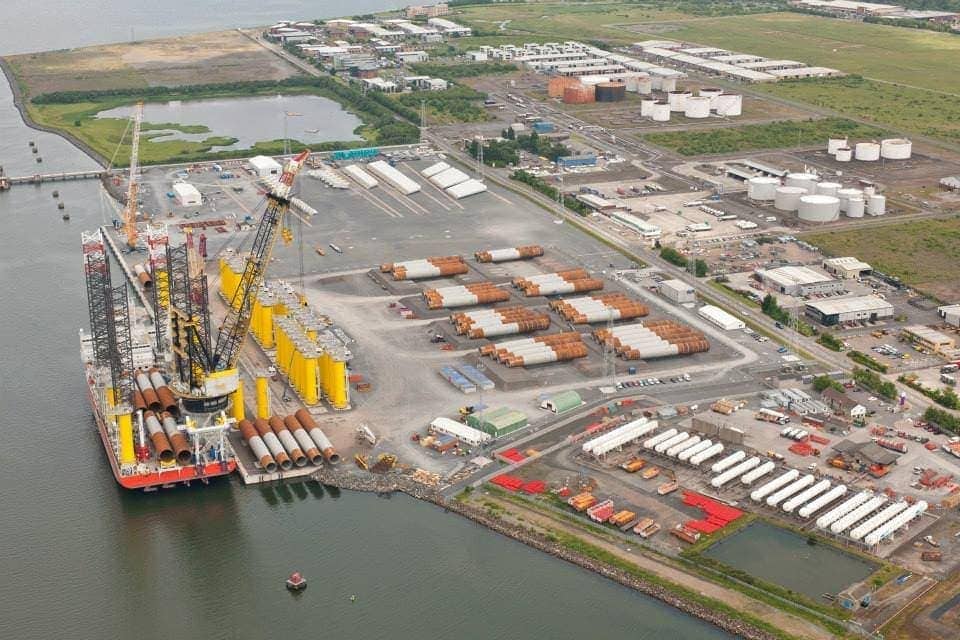 After commissioning of the wind farm, an operating base within a port is also required, but with different and less exacting requirements:

The port is of critical strategic value for all stakeholders, and thus selection of the most appropriate port is key to the smooth running of the wind project.