A new opportunity in the evolution of cities

Reflecting upon any topic related to an urban setting is always a thorny issue, as it involves using a single term or concept to encapsulate the meaning and functions of a vast multiplicity of systems that are dynamic, complex and interrelated, and which furthermore have been growing and evolving over centuries. Their rigorous analysis requires approaching them from a perspective that encompasses a broad and multidisciplinary spectrum.

The first step, therefore, always involves gaining a suitable perspective, and remembering that all those systems serve the key purpose of furnishing the people settled around a specific area with the necessary conditions to pursue their lives and aspirations in a due and proper manner.

The evolution of cities

The main differences between today’s cities and the world’s first ones have a lot to do with cultural and innovation processes in which technology has not always taken centre stage. Nevertheless, this should not stop us from acknowledging that technology has been a key differential factor in moulding the life and shape of cities, to the extent that today’s cities provide a faithful reflection of the changes brought about by technological evolution. 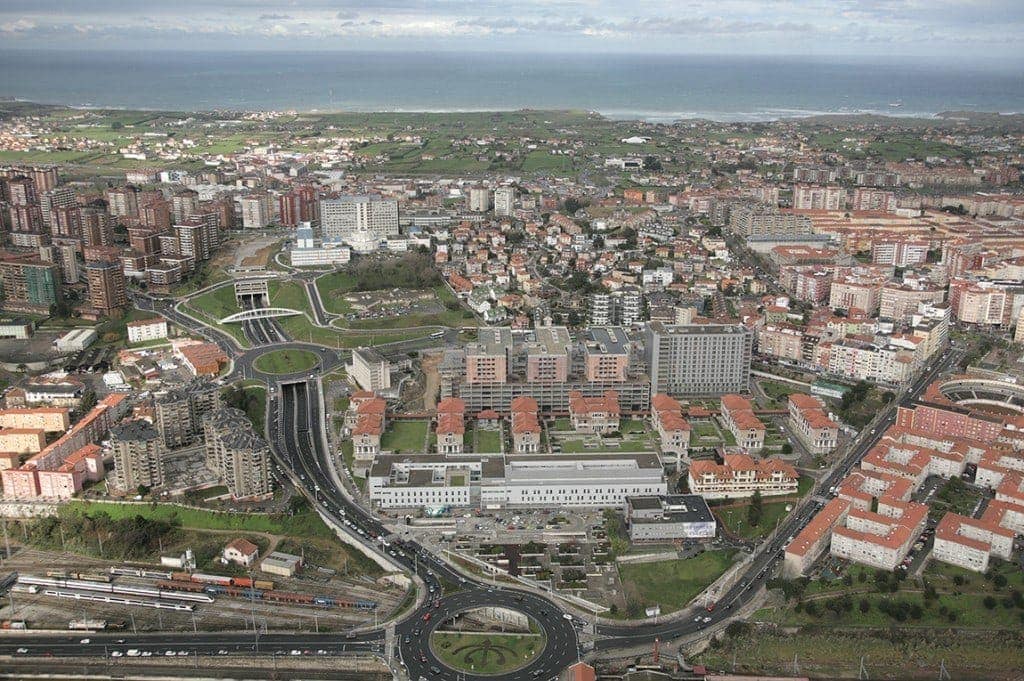 Indeed, if we focus on their historical development over the vast period of time that elapsed between the founding of the first cities and the end of the 18th century, we can see that life in them did not undergo any major changes, and may even have taken a slight backward step during the Middle Ages.

At that precise moment, namely, the 18th century, the industrial revolution signalled the true awakening of the evolution and transformation of cities, with the start of the first great migration from countryside to city. This gave rise to a new science, urban development, whose first and maximum exponents included such famous names as Georges Eugene Hausmann and Ildefonso Cerdá, the fathers of the truly momentous urban development plans that at the time transformed iconic cities such as Paris and Barcelona, respectively, and many others such as Sir Ebenezer Howard (Garden City) and Arturo Soria (Linear City) whose projects, although they never materialised, provided the inspiration for future models.

Subsequent technological developments, such as improvements in building techniques and the popularisation of one of the most efficient means of transport, the lift, enabled us to sharply increase the density of population, thereby favouring what we now understand to be large (vertical) cities.

The cities of the 21st century

The flourishing of cities has always led, like a virtuous spiral, to an exponential increase in innovation processes, as bringing together talented people with similar concerns within a close physical environment has a clearly catalysing impact on innovation.

Indeed, the success or failure of a city today is closely linked to its ability to attract talent, with this being a key issue worldwide.

Cities have become the main players on the global stage, and in some cases their GDPs exceed those of certain nations, whereby they may even eclipse or overshadow the part the latter play.

The concept of Smart City

As Professor Boyd Cohen clearly explains in his article “The 3 Generations of Smart Cities”, from the birth of this concept, around the mid 1990s, we have passed through a series of interpretations that range from a pure and simply technological vision endorsed by large telecom companies  (the connected Smart City) and leveraged on the internet of things and big data, through a second generation defined by the top-down leadership of public administrations  (the planned Smart City), to the present day, where like any pendular movement, people have become the focal point of all smart initiatives, and where technology sometimes becomes a secondary factor that we should look upon with some distrust (the human Smart City). 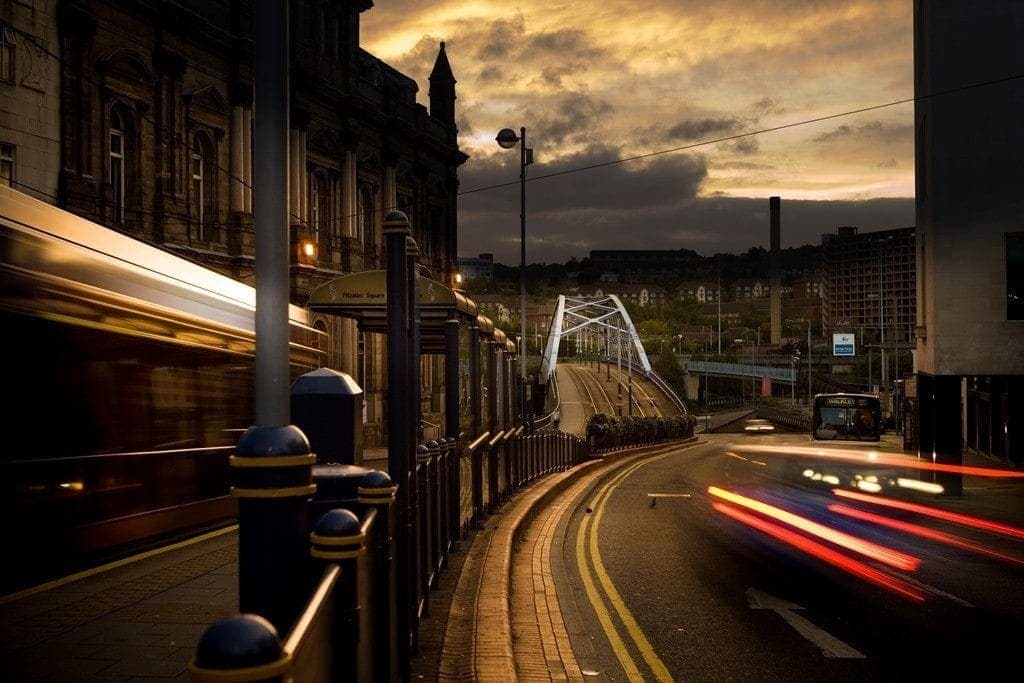 Nevertheless, the technological component is closely linked to the responses that cities are giving, and may give, to each one of the challenges that threaten the sustainability of our model of development, and which may be grouped into the following five major blocks, which in turn are also interrelated:

Autonomous vehicles, the next great revolution

The next great urban revolution, which is already marshalling major consortia formed by technology and automotion firms, and which will completely revamp the face of cities, will involve autonomous vehicles.  I refuse, and will continue to do so for as long as I can, to use the term car to describe a form of transport whose radical design means it does not require a human driver, and which will completely change its traditional appearance in favour of new shapes, sizes and functions; one that is set to be the seed that will transform the face of cities and our lives within them.

At the same time, this incipient technological revolution is a double-edged sword.

On the other hand, there is the autonomous vehicle, formerly known as a “car”, with its new specifications and new uses that will undoubtedly include the asset’s optimisation, with the ensuing move to pooling or sharing, in direct conflict with the massively extended private property of today, and which among other things may lead to the following:

At the present time, when sustainability is one of the world’s main trending topics, technology and cities are the main tools at our disposal.

Nevertheless, the availability of a given technology is no guarantee of success on the road to development and wellbeing, as the British urban architect Cedric Price rightly wondered “technology is the answer, but what was the question?”

It is in our hands as a society to begin a review process in which by asking ourselves the right questions we may generate the conditions and the right legislative framework to strike a balance between the unquestionable advantages and the possible drawbacks that a new technology provides, whether it is the autonomous vehicle or any other yet to come, in order to make the best possible use of it.