When will robots overtake humans? The 2045 Initiative

From the alchemists in Imperial China to the high priests of the Incas, the drinking of ambrosia in ancient Greece or the search for the philosopher’s stone and the fountain of eternal youth. The history of mankind is full of legends and myths on the search for eternal life.

Many great minds have given up their life to this convoluted road between fact and fiction, driven by the desire to unveil a secret which, in all too many cases, ended up driving them mad. But what if eternal life were closer than we ever imagined? Initiative 2045 argues that 2045 is the year when humans will beat death. Not thanks to miraculous substances or strange medical procedures, but through technology, robotics and artificial intelligence.

Is the (r)evolution of man coming?

Founded by Russian billionaire Dmitri Itskov, the 2045 Initiative emerged in 2011 with very clear objectives: to develop robotics technology and artificial intelligence to the point where it overtakes human beings in all aspects. Combining ethics, philosophy and engineering, the initiative argues that humanity must make full use of its technological powers to improve and evolve human beings themselves, not just their environment.

The initiative is based on the theory of technological singularity: a point in time (around 2045) when robotics and artificial intelligence will surpass man’s abilities. Itskov argues that, within three decades, robots will not only be more intelligent than man, but will also be capable of replicating into ever more intelligent machines. We, as human beings, will be able to transfer our consciousness to these perfect machines and so achieve immortality. 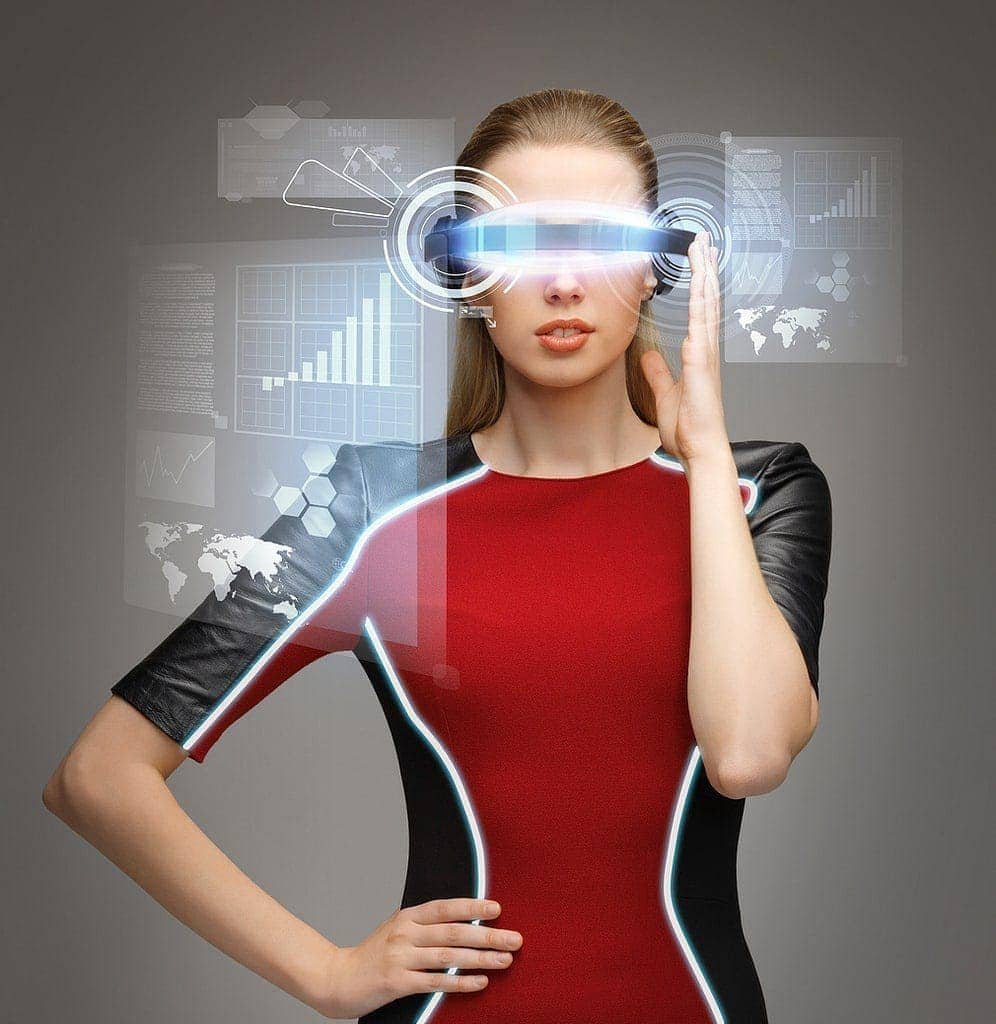 Robotics will give a whole new meaning to human evolution / Photostock

According to the drivers of this initiative, on reaching this point wars will end, hunger and disease will be a thing of the past, and survival will be guaranteed. These robots will be able to survive in a much more extreme planet than what we now have, with high temperatures and radiation indexes well above the ones we know today, and without food or water.

These premises, which leave science to one side and venture into far-off, rather utopian futures, have garnered support for the 2045 Initiative from political figures and spiritual leaders, amongst them the Dalai Lama. The project has also become a quasi-political initiative, promising the creation of neo-humanity.

What are the aims of the 2045 Initiative?

The 2045 Initiative has all the ingredients of a good science fiction movie, only it takes place in the real world. Its aims are also well defined in its manifesto.

Where are we now according to the 2045 Initiative?

The 2045 Initiative has made some headlines, obtained the support of a number of world leaders, and added a few supporters to its cause. However, although the more social side of the initiative seems to be growing at a reasonable pace, real scientific and technological progress seems stalled.

According to Dmitri Itskov, our brain could be substituted completely by what we know as neuronal networks. These are basically a self-learning system where different interconnected computing units imitate the human brain by responding to a series of stimuli and learning from them. The technology exists and is real. However, it is still far from achieving the power and capacities of a Homo sapiens brain.

The 2045 Initiative had promised that by 2015, following an initial stage of research, the workings of the brain would have been completely deciphered and work would begin on the building of an artificial brain which would be ready by 2020. But the first of these promises has yet to be fulfilled. 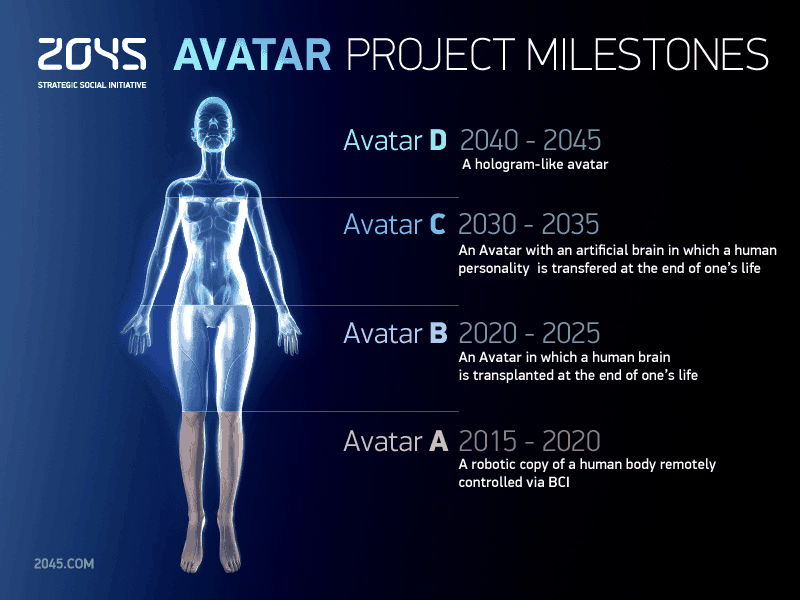 What are the stages of The 2045 Initiative?

Once this first stage is complete, the project envisages the following stages of research leading to singular robotic immortality in 2045:

What do the voices against The 2045 Initiative say?

Although the technological part of all this seems to be rather delayed, that is not where the initiative has come up against the greatest criticism. In fact, some voices from within the technological sector, such as Ray Kurzweil, Google’s director of engineering, argue that this level of technological development will be achieved towards the middle of the 21st century, give or take a year. 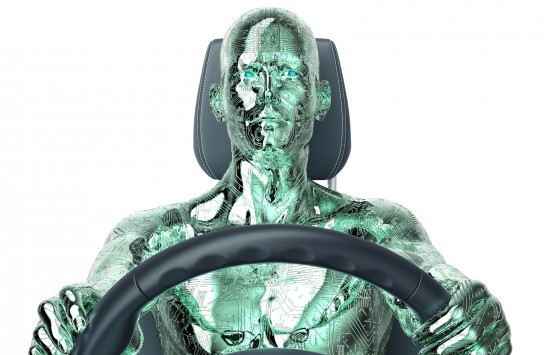 Do we really want to be immortal superhumans? / PhotoStock

Critical voices have surfaced regarding the more ethical and spiritual aspect of the project. And they have much in common with the doubts which beset alchemists and seekers of the philosopher’s stone in the past. Let’s say that immortality can be achieved. Why would eternal life bring peace, wisdom and serenity? And, if it did, would that be fulfilling for humanity 2.0?

And then there’s the letter that Itskov sent in 2012 to some 1,200 people from Forbes list, the richest people in the world. In that letter he promised them immortality in exchange for funding. This has created misgivings regarding the project (such as those voiced by journalist and anthropologist  Josephine Adams and how the poorest will be able to afford this technology. Or even whether Itskov actually intends to create a technological future only for the elite few.