Blockchain: The Technological Utopia Beyond Bitcoin

Blockchain technology may seem like a faraway utopia where there are no intermediaries when it comes to transferring our money, and it all works thanks to a chain of blocks that eliminates one of the most important barriers for human beings: trust. Why are companies using technology created for cryptocurrencies like bitcoin? How can it contribute to improving cities, taking care of the planet, or creating collaborative environments?

Above all else, what is this emerging technology made of? Commonly understood as a “decentralized chain of blocks,” its origin traces back to 2008, when Satoshi Nakamoto, the creator’s pseudonym, decided to challenge institutions by creating a decentralized system of money where no one would have control over it. This was how bitcoin came about, that virtual currency whose value lies in its technology: blockchain. But how can we understand how it works? We might say that that it is an accountability system that operates with no authorities like the government or banks, where records (blocks) are linked and encoded. A safe, decentralized, distributed database where every transaction, economic or otherwise, is saved forever.

Now, as with all technology, it is offering solutions and, at the same time, facing important challenges. In the business world, it gives an answer for the field’s primary problem: trust between companies. Imagine that your company works with other businesses all over the world in a supply chain from a factory in Canada. You buy quantities of a product that is put onto a truck, arrives at a port, and then reaches the distributor. On the way to its destination, there is a multitude of transactions. With blockchain technology, you have a database where all those movements are recorded and can’t be deleted.

However, this technology is still new, and there are still challenges to address, like transparency and the speed of transactions, the problems of cybersecurity, the high energy use associated with these operations, and the responsibility that counteracts decentralization.

What Applications Does It Have?

Despite all that, blockchain is still trending in 2019, according to the latest report from Gartner, which predicts that this year will be decisive for the promotion of decentralized organizations that operate under smart contracts.

Its utility is no longer solely linked to the word of cryptocurrencies, given that its application in other fields has proven to be highly efficient. 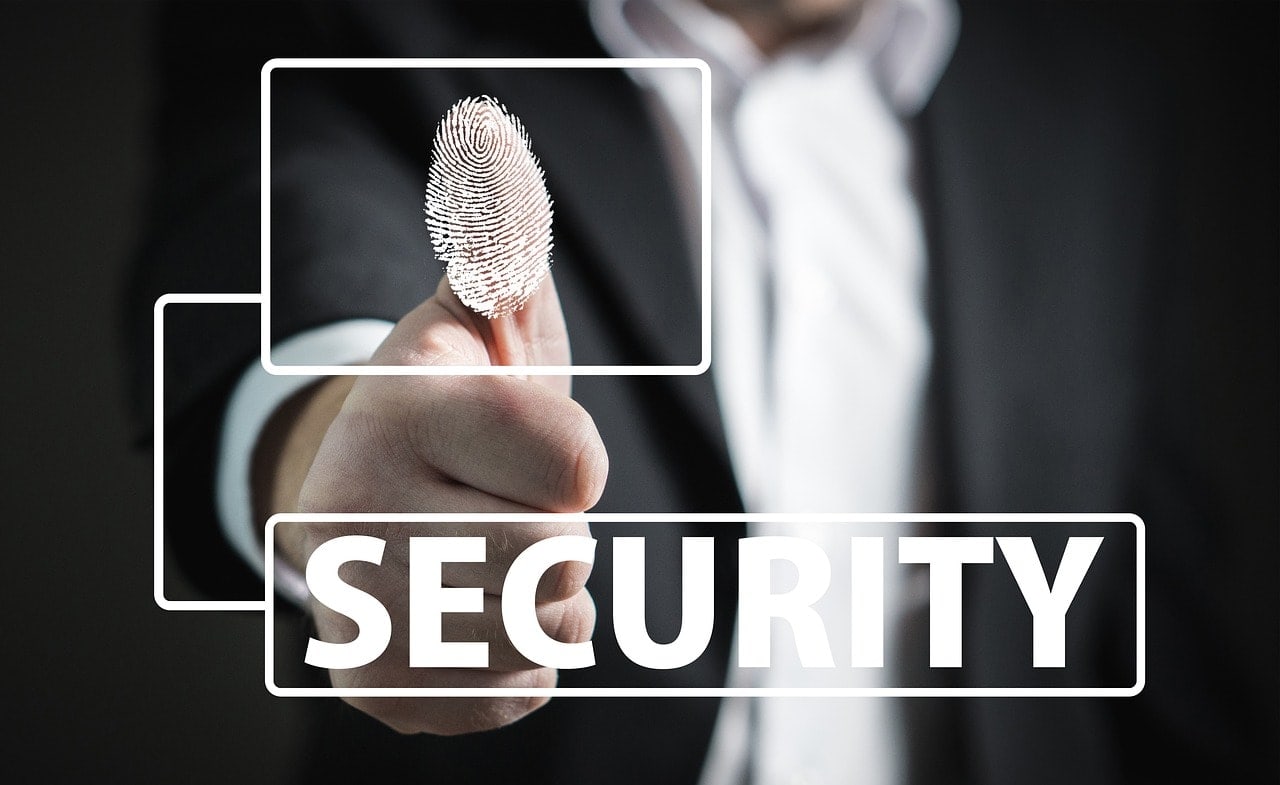 Technology That Can Transform Our World

Going back to utopia, can you imagine a city were schools, buildings, and highways are built based on this technology? This idea is about to become a reality in the Nevada desert (U.S.). The founder of Blockchains LLC., Jeffrey Berns, has proposed the creation of a smart city based on blockchain, artificial intelligence, nanotechnology, and 3D printing where citizens control their own data through the digital economy. It’s an idea that may change how we relate to one another. 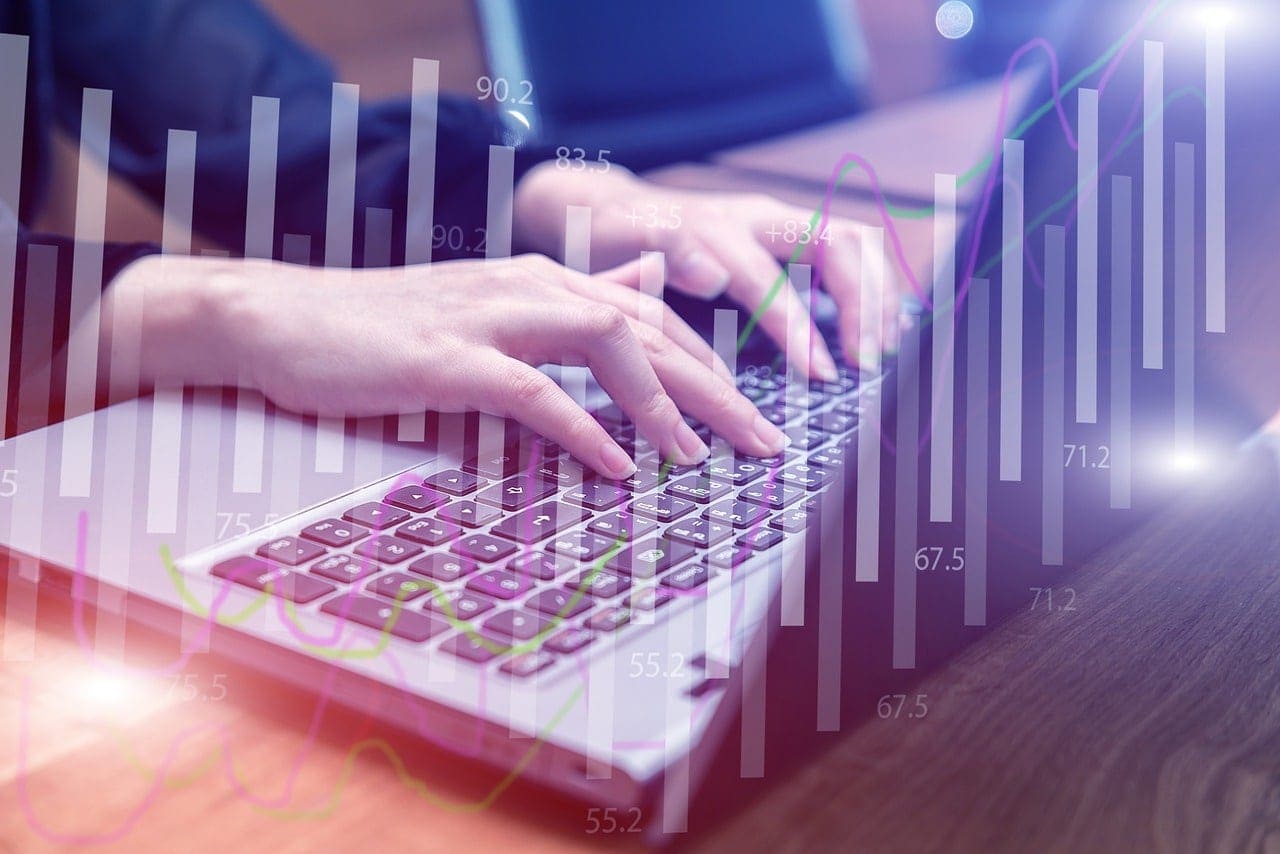 How can the digital economy change the lives of citizens? The population of Estonia is an example of all this. Nowadays, they can be proud to be one of the most digital countries in Europe, where its citizens can vote, access the health system, or pay taxes without leaving home, while all their data is decentralized and encrypted. Estonia has opted for blockchain, and all of its records databases are using this technology, an example of innovation and social entrepreneurship.

Now then, another one of the potentials of this technology has to do with mobility. If you are among those of us who use carsharing services in your city with apps like Zity, you must know that blockchain can be really useful in this era of connected cars. One of the main challenges for these services is optimizing the connection between the user and the vehicle, and some companies like Ernst & Young (EY) have realized how efficient it is in this sector. The consulting firm has launched a system that intuitively controls information related to vehicle ownership and temporary access, and it even lets you combine various modes of transportation.

The potential is such that it has even seduced the United Nations. The international organization will explore blockchain with the aim of developing tools that may be able to help solve global problems, as its members indicated in the 73rd General Assembly of the U.N. in New York (U.S.). To do so, it has already partnered with the Blockchain Charity Foundation (BCF), and the United Nations Development Programme will be in charge of this mission.

In order to overcome the challenges described above, there is a need for creating collaborative ecosystems that harbor this technology, thereby establishing its development at national and international levels. Blockchain offers an opportunity to create an efficient collaborative economy, and Alastria has appeared on this scene. It is the first consortium made up of businesses and institutions aimed at establishing neutral, independent blockchain infrastructure in Spain. It is an innovative environment that Ferrovial has joined.

In Europe, in order to guarantee that we will continue to have a leading role as blockchain unfolds, during the ‘‘Digital Day 2018’ event last April, the European Commission approved the creation of a European Blockchain Association. It has been just two months since the Commission announced the launch of this year’s first quarter and invited governments, private sectors, and public bodies to join the initiative to take on all the possibilities that this technology offers.

All things considered, blockchain is opening the door to new business models, and companies have to be aware of the opportunities that it may come to offer, given that this technology could completely revolutionize the Internet as we know it today.