How Much Would Upkeep for the Roadway Between King's Landing and Winterfell Cost?

For the sixth season of Game of Thrones, Reddit editor Imperial_Affectation took the time to measure the distances between places in the series. It was an exhaustive, complex task since the author wasn’t very specific about this, and you can check it out in this document. Without giving any spoilers, the author calculated that the distance between King’s Landing and Winterfell to be about 2,350 km., approximately the same distance between Madrid and Berlin.

In the “times” when Game of Thrones is set, it would take a normal person about three months to travel that distance on foot. However, throughout the story we encounter “professionals” who are very athletic and can travel up to 50 km daily. But perhaps the biggest challenge would be covering the distance between Vaes Dothran and Volentis, which, according to the same source, are about 3,733 km apart. In other words, Marco Polo would have barely made it to Baku and would have missed out on most of the wonders on his travels through the East.

Anyone who has traveled from Madrid to Berlin by car knows that, in addition to gas, you have to pay about €100 in tolls, and even though we don’t know how much Marco Polo paid, today, the trip from Vienna to Baku costs about €35 in tolls and passes.

Ramón Llull, another great traveler in the Middle Ages who, like Marco Polo, made it to the city of Ayas, a central node of what was the Armenian Kingdom of Cilicia and is today Turkey’s territory. It was one of the commercial centers between Venetians and Central Asia and a customs checkpoint for products on the route. 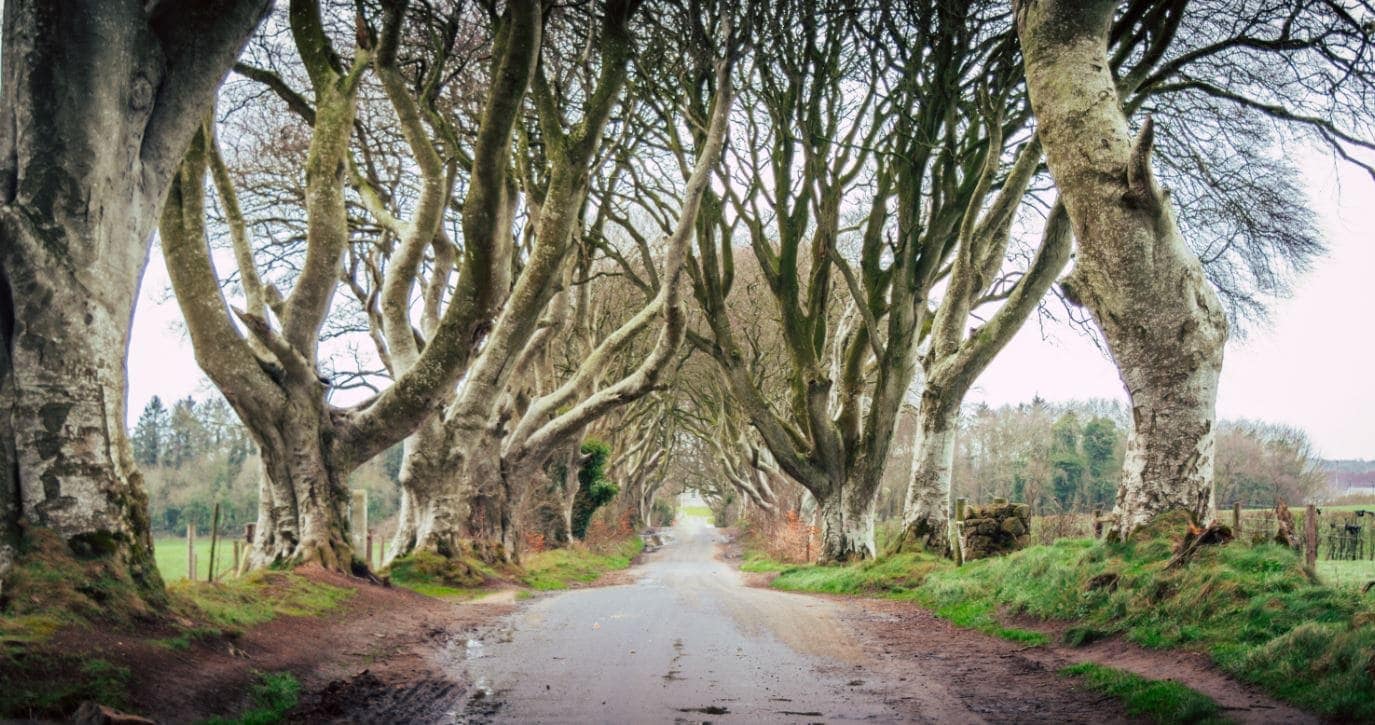 Traveling in the Middle Ages was expensive and much more than just an adventure. Modes of transportation like carriages were only used for short trips, while the trips that adventurers like Llull and Polo tackled were carried out in large caravans with tents, food supplies, trucks, etc. Most of the time they were barefoot since footwear wasn’t designed for such treks, being the most common means of transportation, nor were they designed with individuals’ arches in mind, and of course, the upkeep of roads left much to be desired.

A traveler from that era could come across three types of tolls on their route, in addition to other sorts of tributes they had to pay, such as the tribute to local nobility, similar to the current-day Vehicle Excise Duty. One of them was a tribute called the “lezda.” In this case, the movement of people and commodities in the Kingdom of Aragon was taxed, mostly on large roads like the Jacobean Route.

Another toll that was collected was the “pontaticum” or “pontazgo,” which was what a traveler paid to cross a bridge. We can find current examples of this sort of toll in Lisbon on the 25 de Abril and Vasco de Gama bridges, or on the bridges leading into Manhattan.

The “portazgo,” which was collected for going into cities for fairs and markets, has some similarity to the traffic fees that are collected in cities like London, Stockholm, and Rome, which currently range from €55 per year for one vehicle to €14 daily in the British capital.

Even though the first tunnel was built in the 1st century on the Flaminia Path between Rome and Rimini during the reign of Emperor Vespasian, in Spain, one would have to wait until the Tunnel of Guadarrama was built to have the first infrastructural work of this type.

We can see that eliminating tolls on roads or routes is a relevant question in some countries, unlike others around us, of how upkeep costs that are not defrayed by travelers who use the infrastructure end up being paid by other citizens who don’t use it or “incur wear” on it.

But let’s get back to the start of this post and try to answer the question of how much maintenance for the road between King’s Landing and Winterfell would cost. We could estimate it would be around €30 million in today’s value, annually, some 25,000 Gold Dragon from GoT, since it would be a highway connecting the capital and another central node, and it would also be affected by winter roadway plans. In Spain, depending on the type and characteristics of the road, the annual maintenance cost per kilometer can range from €60,000 to €125,000, according to calculations made by associations for construction companies and dealers, though that does include employment and other costs. That could come out to €200,000 per kilometer per year, according to official calculations by an infrastructure operator.

Now, we just have to sit back and enjoy the last season of the imaginary universe of R.R. Martin and think about how transportation infrastructure has evolved – as well as what is to come.