In developed countries, there’s a growing public acceptance of sustainably powered vehicles – especially in populated urban areas, where many are fully electric. Earlier predictions offered by McKinsey & Company have come true. By 2030, approximately 45% of new-car sales will be at level three or above in connectivity. Vehicle occupants will enjoy personalized controls, infotainment content, targeted contextual advertising, and other benefits.

According to B2B International, top automotive manufacturers are also developing autonomous commercial vehicles, such as self-driving trucks and vans. In the predicted future, truck drivers will rest more often as their vehicles drive themselves. This will minimize the potential for accidents, as dynamic route guides will allow drivers to optimize delivery schedules. 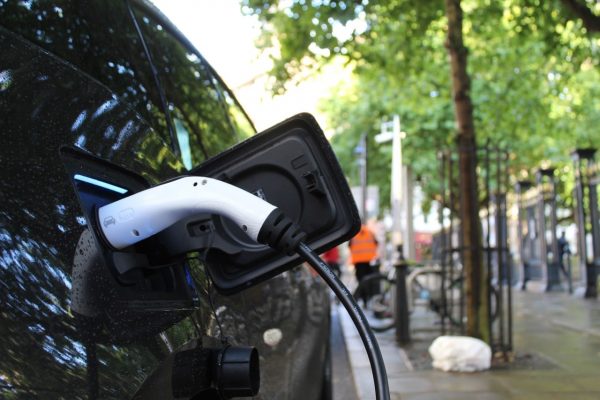 As electric vehicle (EV) sales continue to increase in 2030, a growing number of governmental agencies respond with the installation of public EV charging infrastructure. The 2030 urban driver uses plug-in chargers at home and expect easy access to them at work, in public places, and on highways for long-distance travel. In addition, property owners offer EV charging stations as valued amenities for their tenants.

In China, McKinsey predicts that EV drivers will prefer direct-current fast charging. These drivers will most likely need to charge their vehicles at public instead of private stations.

In 2030, Connected Autonomous Vehicles (CAV) will also increase in popularity. They will replace some of the driver’s tasks, such as braking, accelerating, and providing steering control.

In the article, “7 Connected Car Trends Fueling the Future,” Jabil, a global manufacturer, reports that major U.S. public policy organizations support the Road to Zero initiative, in  which automated vehicles are expected to assist with the coalition’s goal of eliminating traffic fatalities in the U.S. by 2050 and to “advance life-saving technology in vehicles and infrastructure.”

According to a study made by the National Highway Traffic Safety Administration, motor vehicle crashes in 2010 cost $242 billion which includes $57.6 billion in lost workplace productivity, and $594 billion due to loss of life and decreased quality of life resulting from injuries. This said, CAV could become a safer option than human drivers as distraction is not part of their DNA.

In addition, to improve vehicle safety, the Center for Advanced Automotive Technology claims connected cars can improve vehicle efficiency and commute times, while also reducing the need for building new infrastructure and lowering maintenance costs. However, these potential benefits will not be exempt from challenges. The center also claims that connectivity could lead to concerns “with security, privacy, and data analytics and aggregation due to the large volume of information being accessed and shared.” 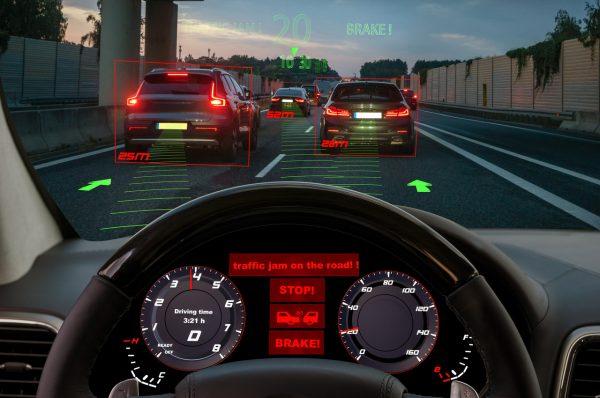 Today’s emerging mobility trends are now setting the stage for the future acceptance of electric and connected autonomous vehicles.

McKinsey reports EV sales grew to more than two million units globally in 2018, an increase of 63% based on a year-on-year basis. But even with that increase, EVs only represent a small fraction of the overall light-vehicle market. By 2025, McKinsey predicts incumbent Original Equipment Manufacturers will launch around 300 new battery-electric vehicles, primarily for medium and large vehicles.

The International Energy Agency reported that the global stock of electric passenger cars exceeded five million in 2018, an increase of 63% from the previous year. Around 45% of electric cars on the road in 2018 were driven in China, compared to 39% in 2017. Europe had 24% of the global fleet, with the U.S. at 22%.

The answer is clear:  more chargers will be needed to keep up with the growing demand. It’s not surprising that the number of charging points worldwide also soared to 5.2 million (a 44% increase from 2017 to 2018), while more than 90% of the 1.6 million installations last year were made by private owners.

Jabil also predicts that the future of mobility will be revolutionized by “electric and driverless cars, the advanced state of artificial intelligence technology, increased applications of environmental sensors with onboard computer systems, and passenger connectivity of Wi-Fi through telematics and digital platforms.”

Public and private sectors recognize the potential benefits of autonomous  vehicles. Trends indicate that in the next decades, self-driving vehicles will become more accepted in developed countries.

The Society of Automotive Engineers (SAE) developed a system to provide some clarity for the different stages of self-driving technology. Its classification system begins with drivers entirely in charge of a vehicle. Then, it advances to level five, where there’s an automated driving system for all conditions. The other levels provide different degrees of driver assistance.

Below are the six levels of automation.

When looking at future mobility projects, public/private partnerships will most likely yield the best results.

In addition, public-private collaboration could balance risks and rewards for both sectors. For example, a critical issue in the future will be the availability of charging infrastructure to handle an expected increase in demand from electric vehicle users.

Electric carsharing in Madrid, Spain, demonstrates the benefits of sustainable mobility. Drivers of the zero-emission ZITY vehicles have access to a number of benefits, including access to the center of Madrid and priority residential areas. In addition, they don’t have to pay in regulated parking zones because they are driving electric vehicles.

The company’s 800-vehicle fleet use electricity from renewable sources and has a fuel range of 300 miles. Drivers are also allowed to make as many stops as they want during their journey. 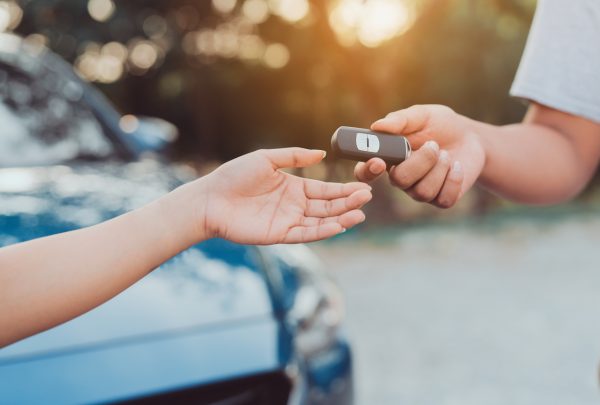 The development of autonomous vehicles will transform the way citizens – especially in urban areas – reach their destinations.

Alfonso Díaz del Río, Senior Manager of Special Projects at Ferrovial Services Spain, predicts mobility will rely on an autonomous public transport system that will be physically and digitally connected.

He imagines a day-to-day travel system in which individuals get off the train and pick up a scooter ̶ all covered digitally by a single ticket.

“Everything will be on-demand. Citizens will be able to make a choice when they require a means of transport and make it happen,” he predicts.

Emerging trends indicate that EV and CAV will change transportation systems in developed countries. However, multiple options will best meet diverse needs. These could include private cars, public transport, robo-taxis, and cycling, among others.

McKinsey authors contend that integrated transport systems will be needed to combat congestion, pollution, and increase the quality of life.

How is your community dealing with new mobility trends?