A project from the European initiative Horizon 2020 seeks to explore alternatives for producing data on mobility, traffic, and the environment in city neighborhoods with collaboration from residents. It is called WeCount, a play on Citizens Observing UrbaNTransport. Companies in Spain, Ireland, the United Kingdom, Slovenia, and Belgium are participating in it. Coordination is carried out by TM Leuven from Belgium.

The basic idea is to have 1,500 residents in five European cities install small sensors in their homes, using the technical approach known as crowdsourcing, or massive community support. All they have to do is put these small automatic sensors in place by sticking them on windows facing the street where pedestrians and vehicles go by and connecting them to their Wifi for an Internet connection. 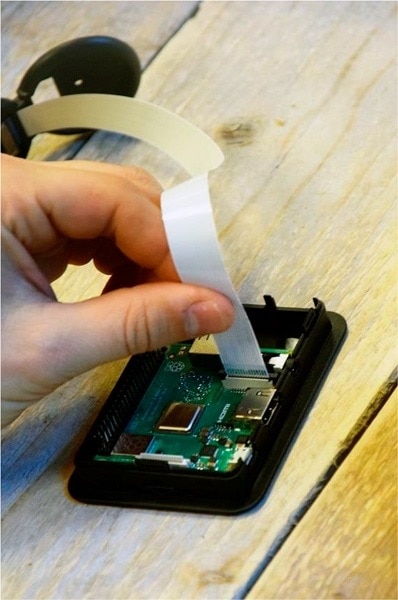 These sensors are actually small, inexpensive computers called Telraam, and they are similar to those used in a prior initiative in Flanders. Inside is a Raspberry Pi board, very popular in this sort of initiative as it is simple, robust, and cheap: they can cost less than €50 and are funded by the European initiative. The device analyzes images taken by its little camera; it can recognize vehicles or pedestrians and counts them.

Sensors connect to the household Wifi about every hour and upload data to a file in the cloud, where information is centralized. This data mainly includes the number of cars, trucks, and buses, but there are also versions capable of detecting bicycles and pedestrians. They can tell how many pass by and at what speed. In some places, NO2 (nitrogen dioxide) sensors will also be used to measure air quality, along with microphones for getting data on sound contamination. 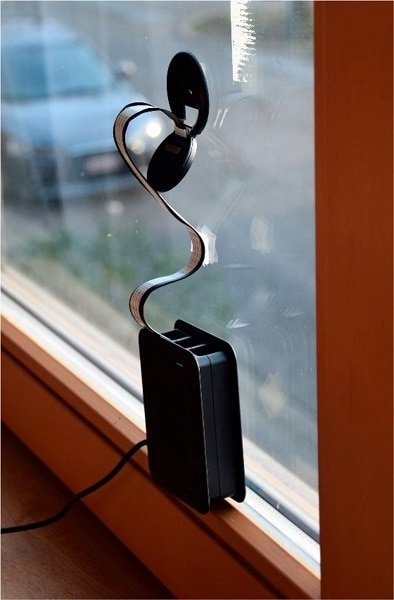 Unlike the measuring stations in some cities – which are few and sometimes prone to failure – the key here is the idea that the technology and science behind those measurements are the same, but that it is better to get thousands of data points from many different sources because, even if some fail or are not available, the amount of data overwhelms these possible failures. It simultaneously enables covering a larger area and with more granularity.

The project will be carried out throughout 2020. With the information collected, it aims to allow faster, more conclusive steps to be taken in the future to improve traffic in cities with respect to polluting emissions. This is a current problem that entails a decline in the lives of citizens, as well as many premature deaths from diseases, which could be mitigated by taking action in time.