The Most Common Places on Earth for Shooting Movies

Louis Le Prince’s ‘Roundhay Garden Scene’ (1888) and ‘Workers Leaving the Lumière Factory’ (1895) by Louis Lumière are the first two short films in history. Besides being silent black-and-white films, they both share a common element: those places were already there before the camera started rolling. What spaces have been used the most in movies?

Central Park, the most filmed spot on the planet?

New York is the first megalopolis in the modern world. Central Park is a characteristic square populated with greenery that acts as a lung and a splash of color amidst the urban pavement. It’s no wonder that this iconic place has been used in hundreds of movies over the last century.

According to NetCredit’s research on the locations that appear in IMDB, Central Park is by far the place that appears the most number of times in theaters. IMDB is one of the most thorough film catalogs that exists, and it includes a category for filming locations. Though not all of them are registered, they can be used for statistical analysis.

Central Park appears in no less than 532 feature films – quite a few, considering that doesn’t even include series, webisodes, and other formats. Given its beauty, it’s not hard to understand why this space has gotten so much attention.

Nor is it surprising that the United States leads the world rankings. There, film culture started earlier than in many other regions of the world. Besides, New York was one of the most important cities on the economic scene for nearly all of the last century. So it makes sense that it will appear so frequently, at least for a few more decades. 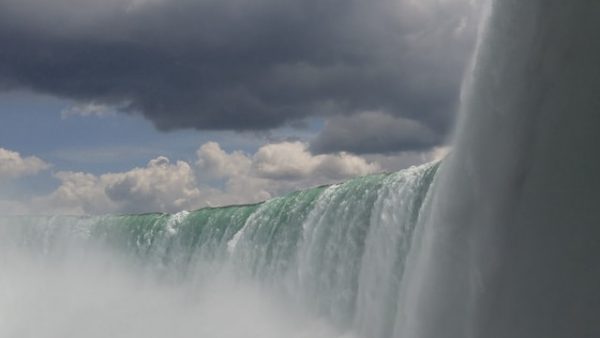 The place that appears second-most on IMDB is Niagara Falls. This unique landscape has awakened humanity’s imagination onscreen and off, and it is present in no less than 142 films of all time.

It’s easy to guess that it shows up in the film ‘Niagara’ (1953), starring Marilyn Monroe; it also appeared in the sequel to Superman (‘Superman II,’ 1980) and the more recent ‘Pirates of the Caribbean: At World’s End’ (2007). One thing is certain: this natural landscape is captivating from any angle, with the water from the river of the same name cascading more than 150 feet. 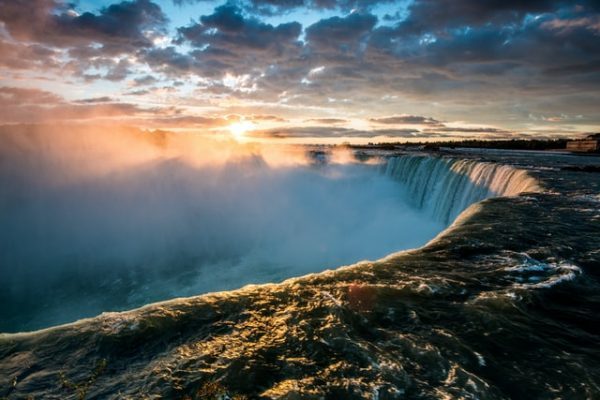 Unlike the nature that Central Park brings to the city (which had little to do with ecology before pavement arrived) or the spectacular waterscape of Niagara Falls, the first unquestionably urban space in the IMDB ranking by frequency is Trafalgar Square in London.

This translucent, flat space, which is adorned with two gigantic fountains at the foot of the National Gallery, is a perfect place for filming. We’ve seen it in franchises like the James Bond films, Harry Potter, the DC universe (‘Wonder Woman’), and the MCU (‘Captain America: The First Avenger’), to name a few; it’s not hard to recognize. 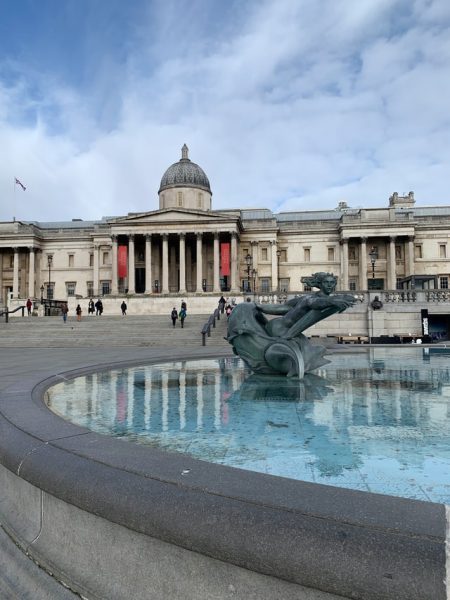 That’s quite a good ranking in terms of frequent film appearances, especially considering that the square is twice as old as the seventh art. London was the model for urban life for centuries, and Trafalgar Square has been the inspiration for many public spaces in real and imaginary cities. With a hand from cinema, it has attained near-hegemonic sway.

The American industry was the first major film industry and is still in the lead, with China and Bollywood far behind. That’s why many historical films are technically American history, including its wars and conflicts abroad. Kabul (Afghanistan) is listed up to 113 times on IMDB, which attests to this.

Kabul is a city with more than 3,000 years of history. In much of the world, though, it is now known for the landscapes it has given to film. Many of these are supposed to be cities in other countries and regions or even settings in unknown cities – almost always within a framework of war or similar conflict. 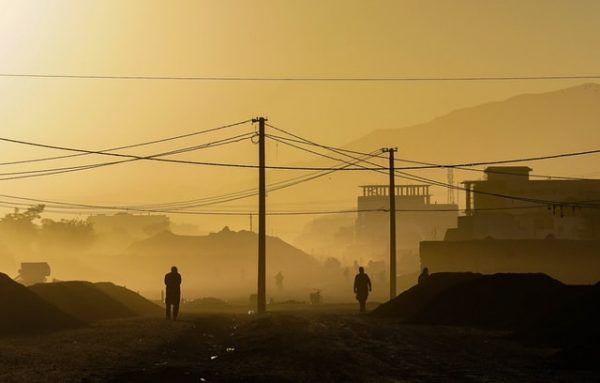 Interestingly enough, the fact that these types of films are shot in this city and region of the same name instead of other places nearby (from the West, we don’t distinguish them as they should be) indicates that Kabul is much safer than those other regions. At least it allows for safe filming, something that wouldn’t be said of the fiction filmed in its streets.

In Andalusia, the Cabo de Gata is a natural area that looks out at the Mediterranean Sea. Its perfect climate, the area’s economic stability, and the fact that there are all kinds of landscapes to film nearby (mountains, deserts, beaches, meadows, castles…) have meant that some 99 films have shot scenes here. The most well-known of them is ‘The Good, the Bad, and the Ugly’ (1966). 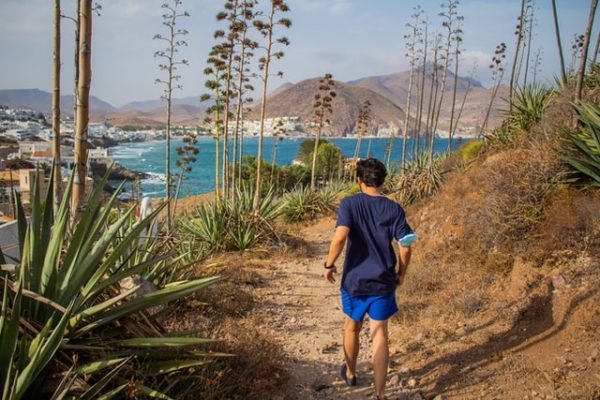 Many of those films were American westerns; rather than being shot in the deserts of the United States, they were paradoxically shot in the only European desert. It turns out that the possibility of shooting different locations in the same place greatly reduces the cost of the feature film, so year after year, Cabo continues to welcome filmmakers there.

Given that American and European cinema has historically had more funding than other regions, it isn’t unusual for many of the locations to focus on these territories. However, that scene could change in the coming decades. Bollywood already has billion-dollar budgets, and China has been catching up to Hollywood quickly for years.

In a few years, IMDB is likely to see more film locations in India and China and other regions like Senegal, where cinema is gaining a lot of traction. That means that worldwide culture will benefit from seeing alternative landscapes, different cities, and ethnic diversity that, until now, has barely been seen on screen in theaters.