Major engineering projects for trapping CO2 from the air

More than two centuries ago, humanity began to use steam power, turning that energy into force to then move other machines. The industry gradually replaced artisans, and much of the planet was filled with factories, new goods, and new riches. But growth also came at a cost.

Since the first Industrial Revolution, human activity has emitted billions of tons of greenhouse gases into the atmosphere. Today, we know that the frenetic activity that began two centuries ago is the main cause of climate change. We also know that it’s necessary to reduce the amount of carbon dioxide (CO2) in the atmosphere, and to do so as fast as possible.

One of the solutions is to create machines that can capture and transform it. For the first time in history, factories will start eliminating it instead of producing it. Engineering and construction have a lot to offer to make this happen.

The sixth and final report of the Intergovernmental Panel on Climate Change (IPCC) leaves no room for doubt: there is a need to reduce greenhouse gas emissions as soon as possible. To keep the temperature from rising more than 1.5°C by the end of the century compared to the pre-industrial era, emissions must be drastically reduced starting in 2025. If the current pace continues, by 2100, the temperature will be 3.2°C higher than in the 18th century.

Reducing emissions is a complicated task. And that’s not all: it’s estimated that, once added to the atmosphere, CO2 can stay there for anywhere from 300 to 1,000 years. To really curb climate change, we must reduce the amount of gases we’ve released over the past decades (and even centuries). 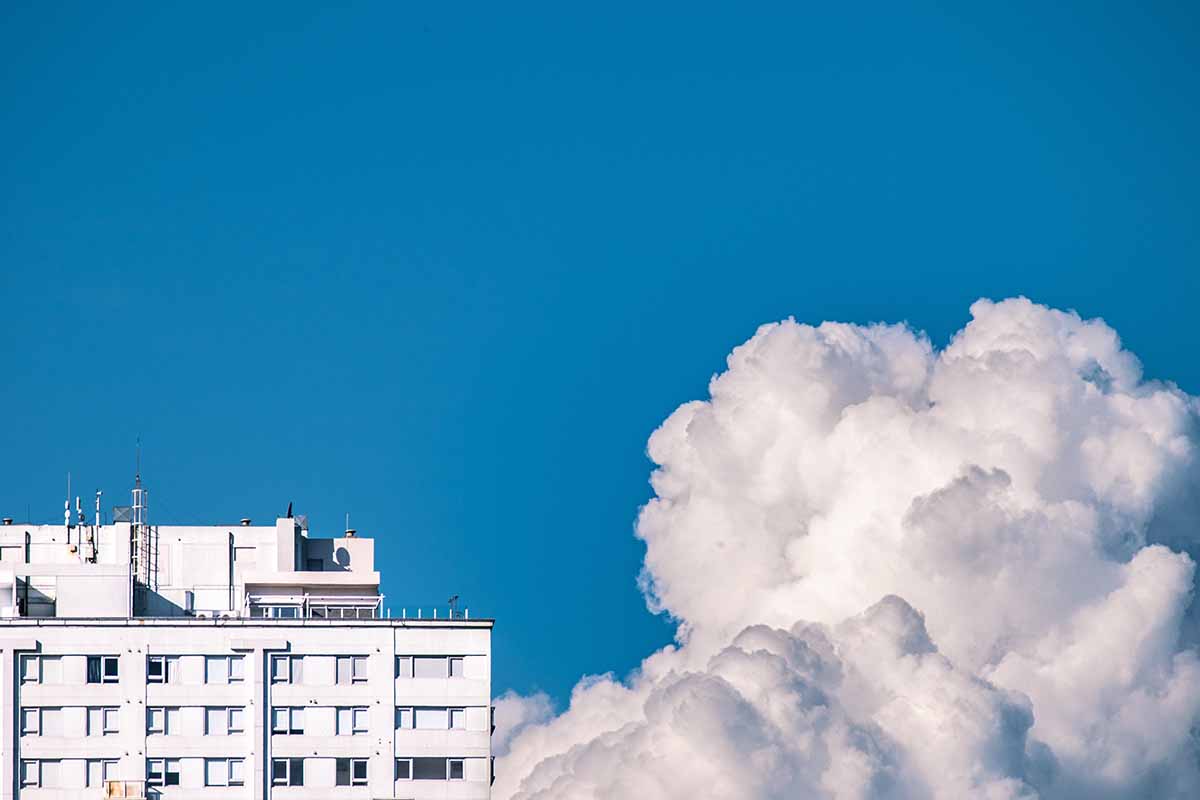 There are different ways to capture CO2 from the air. One of them is linked to nature and is based on planting trees, restoring forests and other ecosystems, and keeping soils healthy and in good condition. This encourages natural CO2 absorption.

Another solution proposed by the IPCC has a technological foundation. It’s based on developing machines that can capture gases and transform them to give them a second life (in the form of raw materials) or return them to nature.

This is already a reality, and there are different initiatives in the form of facilities that capture CO2 from the air. The largest and most effective one is located on the outskirts of Reykjavik, Iceland.

Orca is the world’s first large-scale carbon dioxide removal plant. This is an initiative by Climeworks, a company that aims to develop innovative technology to curb climate change.

Currently, Orca has the capacity to capture 4000 tons of CO2 per year. It does so with a large system that consists of eight collector containers, filters, and pumping systems. 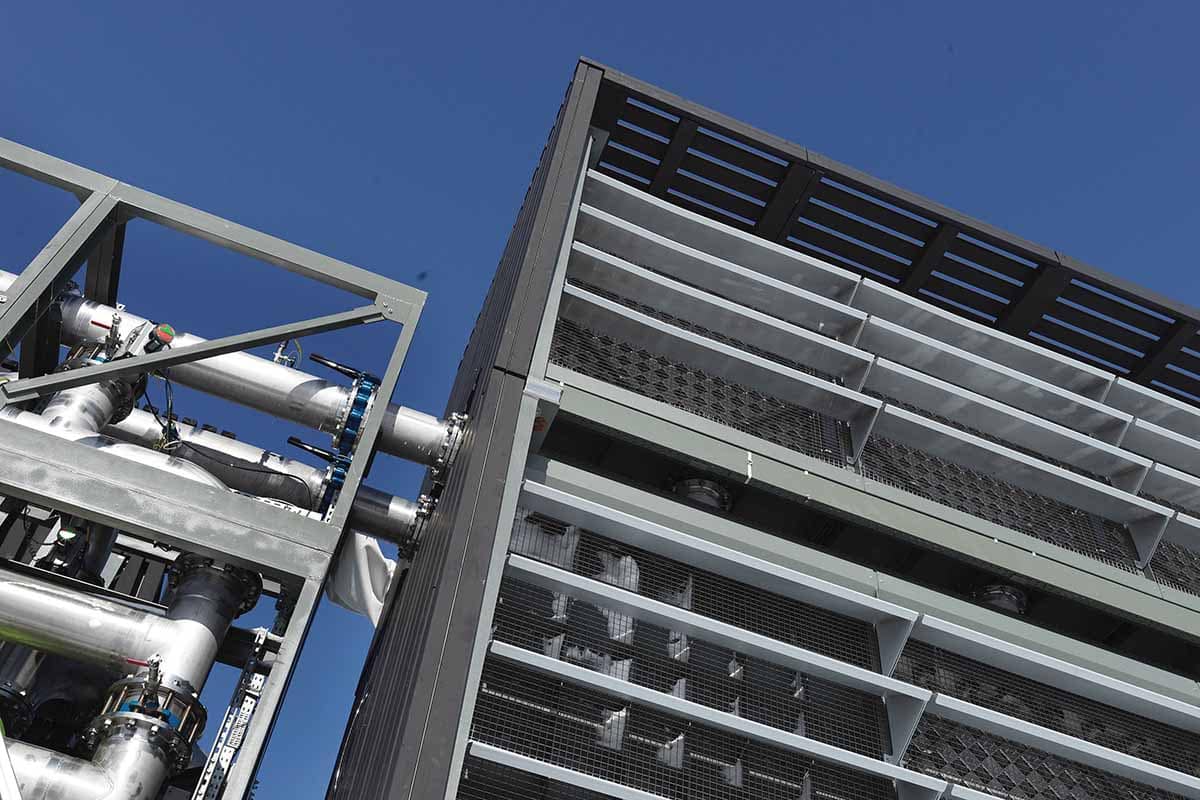 As Climeworks explains, the air enters the containers, where there are filters treated with a chemical that can isolate and trap CO2. The rest of the particles in the air are pushed through by a fan.

When the filters are full, the container compartment closes. At that point, heat is emitted until the temperature reaches 80°C or even 100°C, encouraging the release of carbon dioxide. Finally, this CO2 is pumped to another area where it is stored. Once all this is done, the process starts over.

The Climeworks facility then sends the gas to its partner in the project, Carbfix, a company that pressurizes CO2, mixes it with water, and puts it underground. The mixture reacts with the basaltic rock and ends up turning into stone. Climeworks says it takes about two years to set as a mineral. 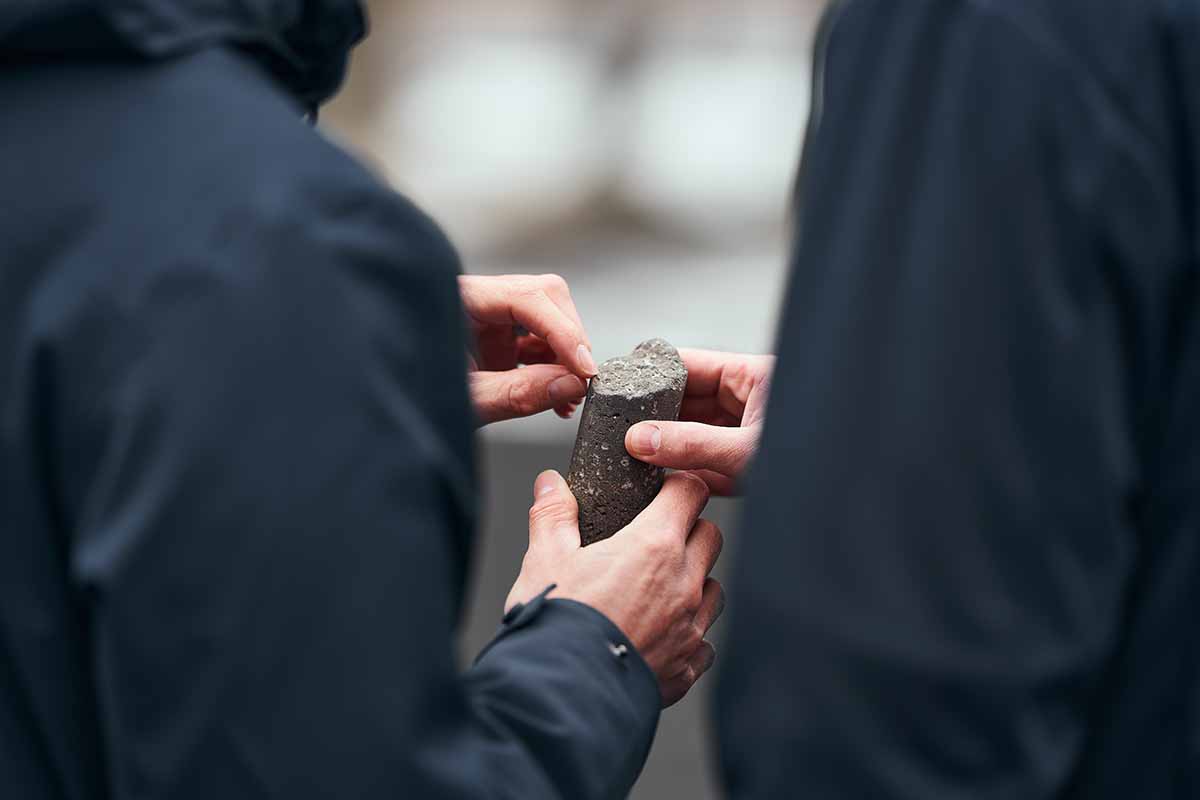 4000 tons of CO2 a year isn’t much. That’s the equivalent of emissions from 826 gas cars driven for one year. It’s also the amount that can be captured by some 19,000 hectares of forest in the United States over 12 months. Besides, the costs and the need for materials to create and run carbon-capturing plants mean that there are still many uncertainties about their future.

Despite these difficulties, Orca is one technological solution that, if optimized, could be one of the solutions to the climate crisis. The plant currently bases its entire operation on renewable energies, as it is supplied with electricity that’s generated at a nearby geothermal power plant. They say their model could be replicated in other parts of the world.

“With our machine-based solution, we can measure exactly how much carbon dioxide has been removed and turned into stone. While Iceland offers ideal conditions for direct air capture and storage, this process can also be used in other areas around the world where renewable energy and geological storage options are available,” the Climeworks team explains on their website.

According to the International Energy Agency (IEA), there were a total of 19 direct air capture plants operating worldwide in 2021. Though it is in small quantities, those 19 plants have already started collecting the CO2 we release into the atmosphere.