16 Interesting Facts about the History of the UN

On October 24, 1945 – a long time ago – the United Nations, also known as the UN, was born. It has as its objective four purposes: keeping international peace and security, fostering friendly relations among nations, achieving international cooperation in solving international problems and promoting respect for human rights, and serving as a center that brings nations’ efforts together in harmony.

It is currently the largest international organization in existence, and it facilitates cooperation among countries and lays the groundwork for seeking a better world. This organization deserves honor after so many years of work, and its history is filled with interesting facts, famous people, and profound challenges.

Interesting Facts about the UN

The history of the United Nations

Even though it was founded in 1945, everything began much earlier. It was during wartime when then-President of the United States Franklin Roosevelt uttered the term, “united nations,” for the first time in the Declaration by United Nations on January 1, 1942, as an alliance of 26 countries committed to defending the Atlantic Charter. This 1941 document was proposed and signed onboard the HMS Prince of Wales somewhere in the Atlantic by Franklin Roosevelt and the Prime Minister of the United Kingdom, Winston Churchill in order to establish a series of principles for international collaboration with the objective of maintaining peace and security. 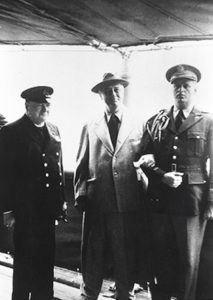 After World War II, 51 countries signed the United Nations Charter, the international treaty that founded the organization and which defines the groundwork of its internal constitution. The act was celebrated in the city of San Francisco in the Veterans Building at the War Memorial Opera House, which is currently known as the Herbst Theatre. 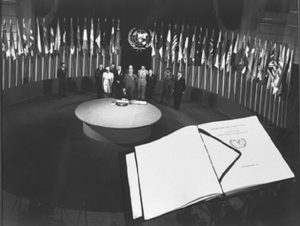 On January 10, 1946, at Central Hall Westminster in London, the first session of the UN was held with its first 15 member states. 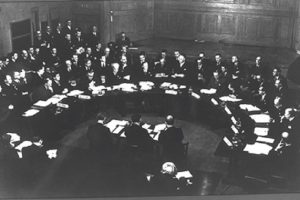 The main headquarters is located at First Avenue 750 in New York. Even though the organization wanted to build an independent city for its global headquarters, even at the legislative level, it was ultimately decided that what they needed was a vertical complex. So John D. Rockefeller financed the purchase of property in the city of skyscrapers. The architectural project was designed by Le Corbusier, Oscar Niemeyer, and Wallace K. Harrison, and construction was underway from 1948 to 1952. 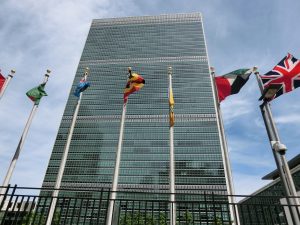 The UN also has three regional headquarters: one in Geneva (Switzerland), opened in 1946; another in Vienna (Austria) in 1980; and in Nairobi (Kenya) in 2011. These offices help represent the organization’s interests and facilitate diplomatic activities.

The general assemblies take place at the global headquarters in a green and gold room that is 22 meters high and has 1898 seats. 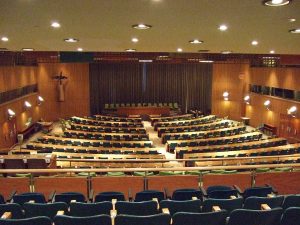 Did you know that the longest speech in the history of the UN was made on January 23, 1957? For five hours, Indian representative V.K. Krishna Menon defended India’s position on Kashmir, and, still not satisfied after 5 hours, he continued for three more hours during the next day’s session. 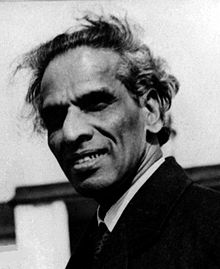 The proclamation of Human Rights

In 1948, they proclaimed the Universal Declaration of Human Rights, one of the organization’s most significant milestones in the fight for the freedom, equality, and dignity of all people.

The first woman in charge

Canadian diplomat Louise Frechette was named UN Deputy Secretary-General in 1999, chosen for the position by Kofi Annan, and thereby becoming the first woman in a position of high responsibility in the organization. 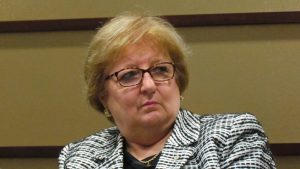 South Sudan was the last country to join the UN as a member in July 2011, bringing the total to 193 member states. Vatican City and some territories engaged in international situations outside of the law, or various republics in the Caucasus that are still part of Georgia, remain on the sidelines.

The Global Compact and the Sustainable Development Goals

The United Nations’ Global Compact initiative aims to involve both governments and private companies to achieve a more sustainable world. In line with this, the Global Compact defines some strategic objectives. That´s why in September 2015, the UN set the 2030 Agenda, which outlines the 17 Sustainable Development Goals (also known as SDGs). These include eliminating poverty, fighting climate change, gender equality and infrastructure design for the evolution of our cities. These are significant, since they demand more active participation from governments as well as businesses in achieving these goals.

The UN brought hope to a society that lived through two world wars, an unequal society with a low education rate, scarce healthcare, low quality of infrastructure… Nonetheless, in all these years, it has filled the pages of books, encyclopedias, websites on history and interesting facts, with profound achievements. We hope that it will continue to be empowered, and that we can celebrate them in a review of the ODSs.