For futurists who had hoped to see permanent Moon Bases and flying cars by now, the slow march of progress can be a little frustrating. The truth is, however, that many advances have been made, even in the last twenty years. Today we dip our toe in the water, with three examples that are improving the modern building site: 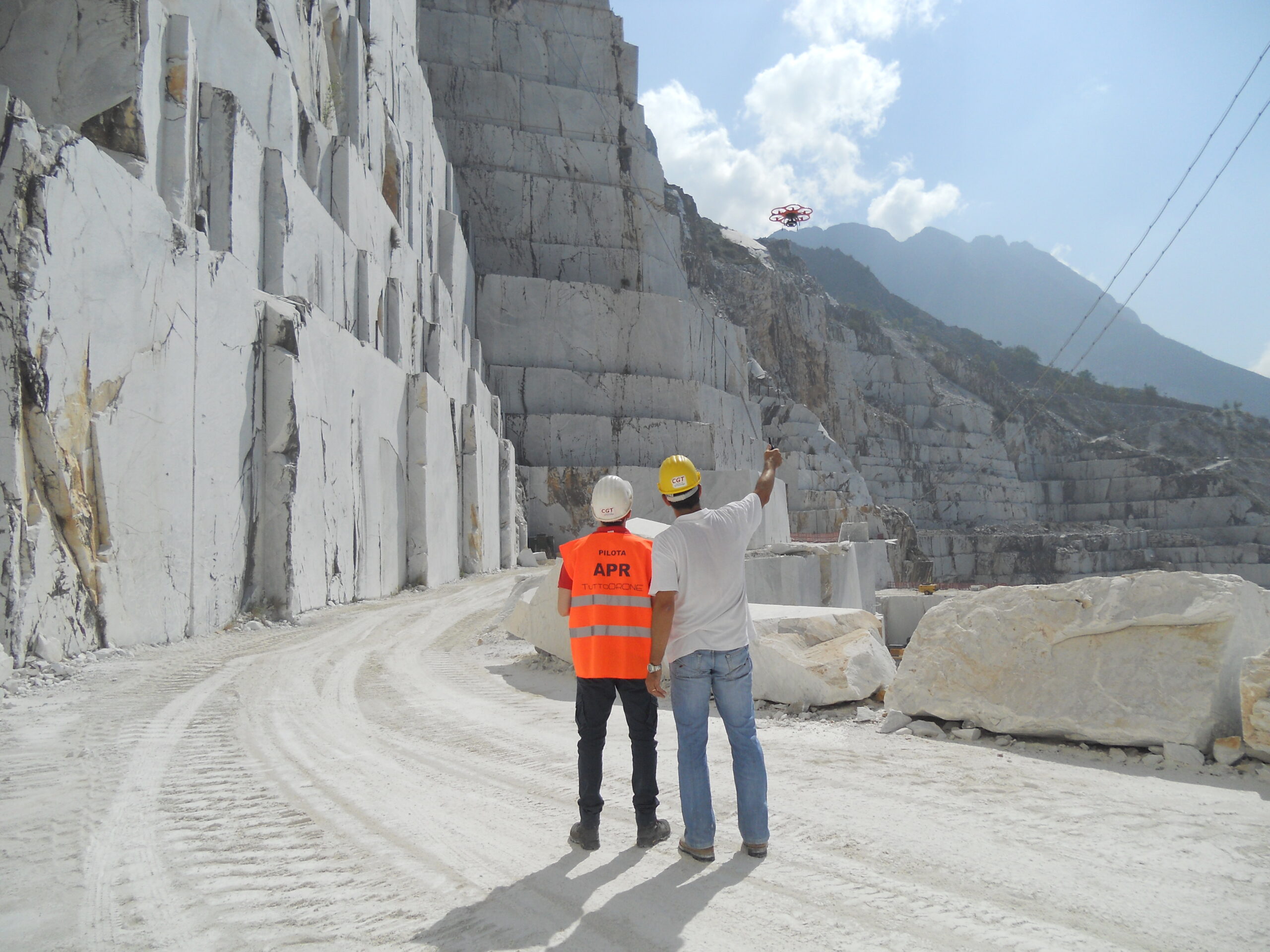 [This section focuses on the use of quadcopter drones. Fixed-wing and VTOL (Vertical Take Off and Landing) drones also exist, but come at an increased cost and are perhaps better suited to specific niches.]

One of the chief employments of quadcopters is as topographical mappers and land surveyors. Using LiDAR, a drone can fly over a given area of land, firing hundreds of thousands of points to give measurements and find the topography, creating a 3D model of the area that is going to be built on or modified. Prior to this, previous work would be done by a 2-3 man crew with a theodolite rod and a survey total station, shooting a few hundred points an hour over the course of a few days. Now, a drone (the ones that feature most prominently in general society) can shoot roughly 400,000 points in three hours, effectively working twenty-four times faster. As a former chainman and son of a surveyor myself, the level of development that has taken place since my late teens is quite startling

Another way in which the modern drone assists is through increasing worker safety: 34% of fatalities on US Construction sites are due to falls, so anything that means a worker doesn’t have to navigate around unsafe conditions or high heights is a boon. A drone is able to quickly ascend to points on a construction sight that need inspecting, without placing any people at risk.

Drones are also valuable data collectors. Their aerial and photographic capabilities mean that they can monitor a site from the air, providing valuable data to investors and clients, especially when they can’t be physically present at a site. This also allows all stakeholders of a site to monitor the development simultaneously while the drones are active. Drones connected via IoT (Internet of Things) to other devices on-site can warn employees and employers of any potential mistakes in advance, and provide a document trail for later access, should it be needed.

Moving on from drones, Artificial Intelligence is becoming an ever more common constituent in construction. Not least of the effort being made is in security. In the United States, the industry suffers $1 billion annually through theft, most commonly equipment, tools, and supplies. Of the items stolen, only 25% of reported losses are ever recovered.

Through things like 24/7 surveillance, machine learning algorithms are playing a key role in determining when and where materials and equipment are, versus where they should be. Using a combination of historical video feeds, real-time data, and remote monitoring systems, site managers can make educated guesses about when accidents, thefts, and problems can occur.

One of the upshots, at least according to a security director in Atlanta, Miami, and Chicago, is that false alarms occur much less frequently. Additionally, theft and break-in attempts are predicted much more accurately.

Artificial Neural Networks are also heavily involved in the planning of a project. Remember those drones I mentioned earlier? Along with smartphone photos, BIM (Building

Information Modeling), and security sensors, all the data is being used to teach Machine Learning algorithms how to do their job better. This leads to models and predictions about how to run a Construction site most efficiently without cost overruns. These networks factor in the size of the project, the type of the contract, and even the level of competence of the managers, to produce realistic timelines for projects. They also link staff to relevant learning material which allows them to quickly learn everything they need to know for the project to work.

Off-Site Construction is an increasingly core component of the construction site too. Things like prefabricated walls can be assembled by automated machines along an assembly line much faster than humans can do on site. These can then be shipped to the site and assembled into a complete structure, leaving the detailed work such as electrical and plumbing for humans to do.

If you have ever seen Aliens, played Halo or read any of the books from The Expanse and thought “I wish exoskeletons were real”, you are in luck: these tropes of science fiction are increasingly making tracks into the real world. Exoskeletons, exosuits, power armor, are all labels for basically the same idea: using an exterior frame, potentially with its own power source, to make a particular type of movement easier. There are subtle tweaks depending on the specific task they are designed for, from elder care, to rehabilitation, to the armed forces, to construction. 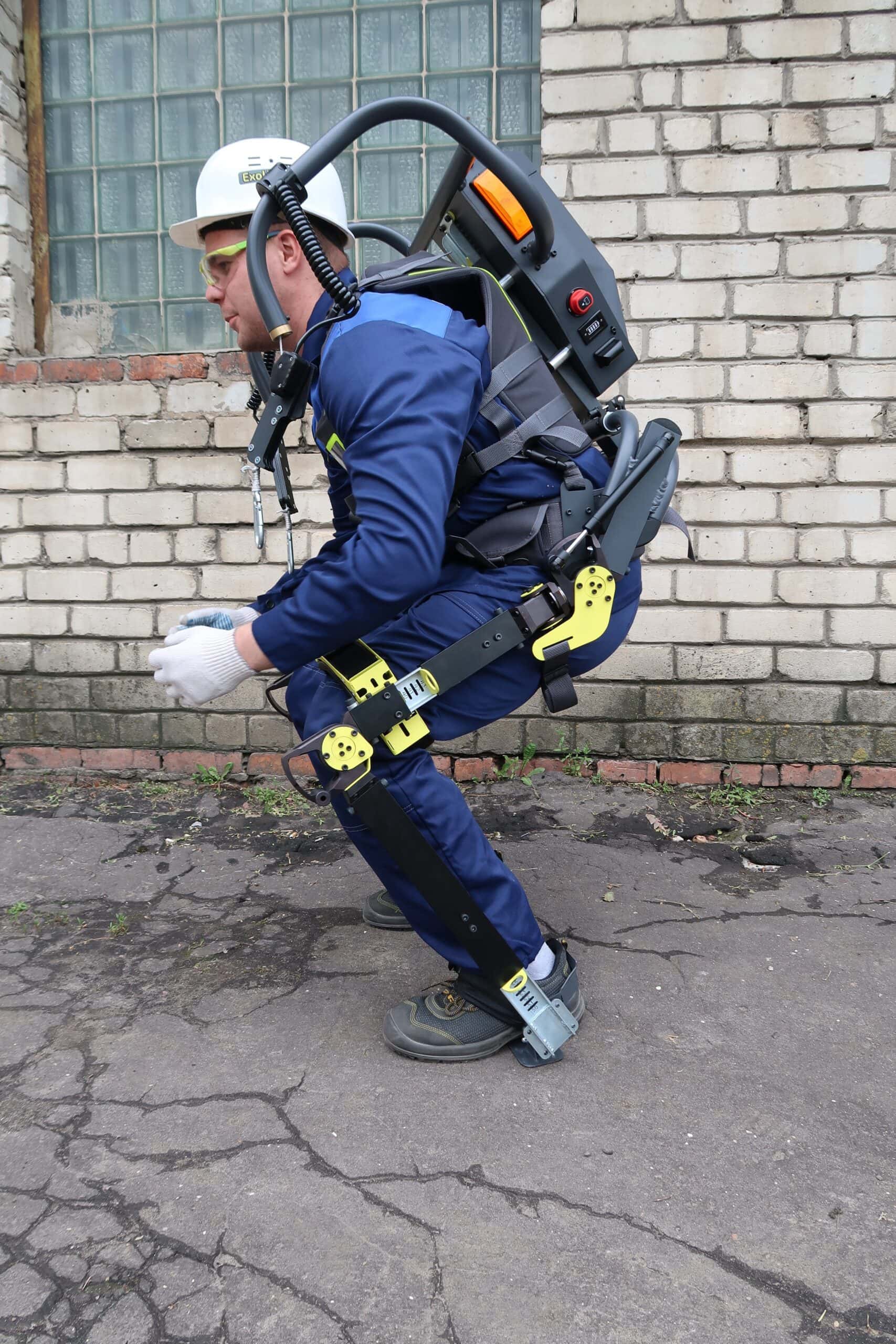 The average construction-based exoskeleton is not quite the power-hungry armor of the sci-fi realm. In many cases they utilize flexible materials such as carbon fiber to absorb energy when it is expelled, such as when bending down to pick up a heavy object, then releasing that same energy as the user stands up again, making a repetitive task up to 60% more energy efficient. To a critical outsider, this might sound lazy; but the truth is that repetitive strain injuries account for nearly 40% of work-related ill-health in the USA.

The demand for full-body exoskeletons doesn’t appear to be too great at this precise moment, but the usage of items such as back supports, shoulder supports, and even chair supports, all of which take advantage of the same systems, have had noticeable benefits. Dr. Homayoon Kazerooni, professor at the University of California at Berkeley and pioneer in exoskeleton research and development of robotic systems, has trialed numerous exoskeletons, in particular a shoulder-support; one worker finished a grinding and buffing job in one day that was scheduled to be completed in two. 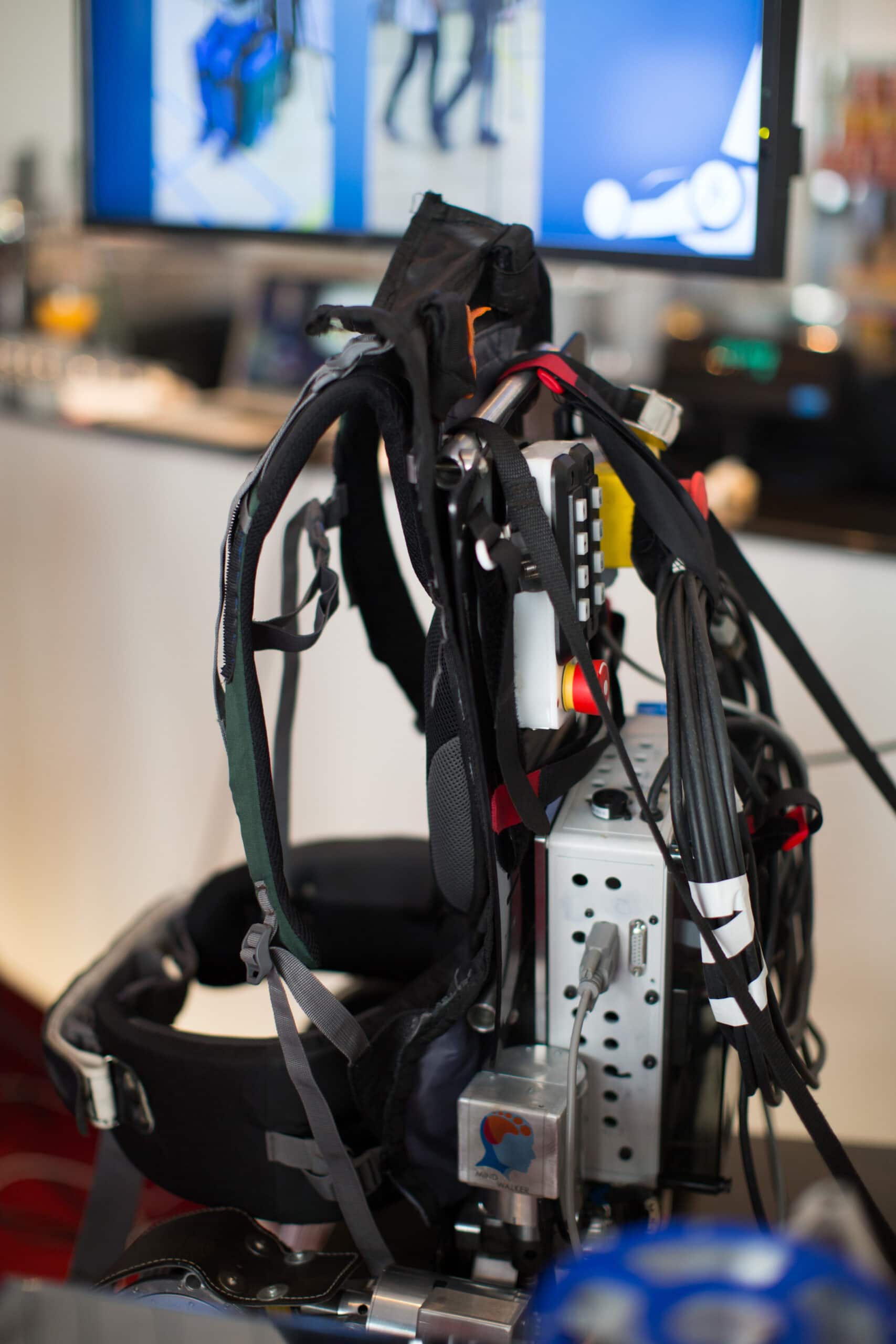 These devices are aimed at tasks that cannot be automated and have great potential to alleviate pressure from the back, shoulders, knees, and hips; perfect for reducing (and maybe one day eliminating) repetitive disorders among construction workers.

As a testing ground for what works and what doesn’t, and for those hoping to see advances in futuristic tech, look no further than the humble building site.