What happens if we find an archaeological site on a construction site?

As a technical engineer specializing in geotechnics, I took the position of Project Manager for High Speed 2 (HS2) at Ferrovial four years ago. During the first two years, my role was to manage and supervise archaeological prospecting work prior to the construction of the British high-speed rail line that runs from London to Crewe This project consisted of two parts: first, the preliminary preparation and reconnaissance of the terrain, and second, preparing the ground for the construction of the rail network.

During the first part, one of the essential steps is locating possible archaeological sites that may be impacted by future construction work. The goal is to find them, identify them, and decide what will happen with them: they could become part of a museum’s collection or, once located, they may be left in place, leaving a record of the site’s existence in historical archives.

Archaeology is a critical path to take during this phase, and in the United Kingdom, it is necessary any time terrain is going to be altered in projects. This challenge is why I took on a role which I’d never had for any other project and that, until then, I wasn’t familiar with.

To this end, I set up a team of archaeologists and engineers to manage all of the tasks as safely and efficiently as possible.
The team included Jay Carver, one of the country’s leading experts in the field. His advice was vital in determining the prospecting strategy and carrying out the part of the project aimed at preparing the land.

What happens if we find an archaeological site?

To find archaeological sites on a site, there are three phases that must be addressed. First, there are investigations to identify the areas that most likely contain archaeological remains in the subsoil. In this case, we used non-intrusive geophysical methods that reflect waves at a certain depth and create a map of terrain anomalies. 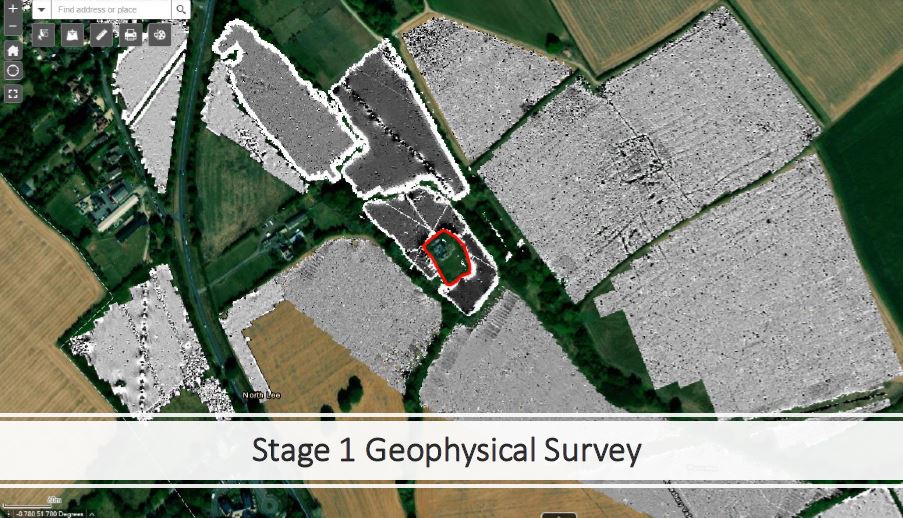 In the second phase, these maps, which already have the critical points analyzed, are compared to the rail route to assess how its construction will affect them. Trenches one and a half feet deep are dug to confirm the existence of any remains that are of historical interest and then to determine their importance for the country’s historical heritage. At this stage of the project, a decision is made as to whether the archaeological remains found should be preserved, either through documentation and on-site conservation or transferred to a museum.

Once these tasks are completed, the final phase is reached: the mitigation phase. After the area has been demarcated, the top layers of earth are removed. Then, archaeologists carry out investigation and conservation of the remains. These areas can cover anywhere from a few square yards to ten hectares. This is where the most time and resource consuming part of the project , because all the work must be done by hand to uncover any archaeological deposits without damaging them. 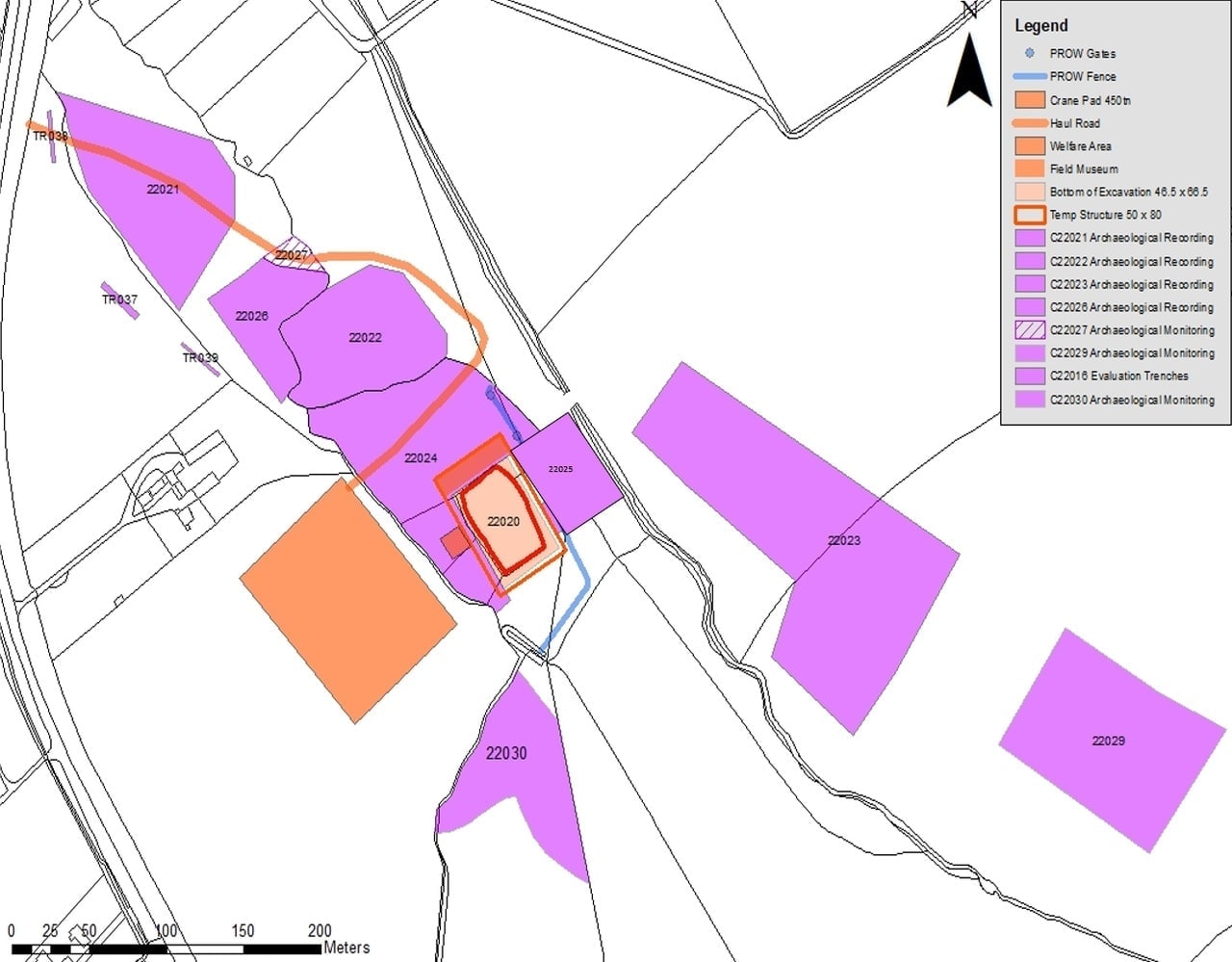 Medieval burials  since  the 11th century and Roman findings

In this phase, archaeologists analyse and evaluate the remains by taking data, samples, photographs, and videos. The time they spend at the site depends on the artifacts’ complexity and historical value. In every phase, my job was coordinating the technicians and supervising the work, ensuring it was carried out according to the project’s requirements and the United Kingdom’s regulations on managing archaeological sites in construction.

My personal and professional experience with this project was very enriching. Of the remains we located, it was particularly exciting for the entire team to excavate the deposits at a Medieval cemetery with a surprising Roman past. Uncovering St Mary’s Church – High Speed 2 (hs2.org.uk)

We had to be especially careful and respectful when surveying the site around the church, which went into disuse in 1880 and finally was demolished in 1966 after considered dangerous for the public . As is common with this type of structure, the area around it had been burial grounds since at least the 11th century. We had to exhume the remains of people whose descendants are still alive. The last burial was dated 1908.

These experiences helped introduce me to the field of archaeology, which was previously unknown to me; furthermore, it was a challenge to get out of my comfort zone and work with such a diverse team.