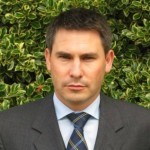 Alex started his career with East Sussex County Council after graduating with an honours degree in Civil Engineering in 1990. Alex has over 22 year’s experience in the highways sector. On achieving Chartered Status in 1996, Alex moved to Qatar where he carried out design work before being seconded to the Bahrain Government. In 1997 he returned to the UK, the principal project on which he worked was the Port Louis Ring Road in Mauritius and worked on the highway and tunnel elements of this US$100m scheme. In 2000 he took up the position of Project Manager within Owen Williams before moving to Mouchel Consulting Ltd in 2002 being responsible for the establishment of a team to deliver specialist services across the highways group. He project managed the re-structure of some 750 staff and was appointed Director of Infrastructure Services in August 2003, with P&L responsibility for 5 operating divisions within his business unit. In late 2007, Alex took up a position with Amey as Associate Director for the South East with responsibility for the operation of the consulting business including client management, P&L, and business expansion around the local government marketplace. In 2012 Alex led Amey's team that delivered major projects ahead of the London 2012 Olympics Games including Hammersmith Flyover Phase 1 strengthening and the Olympic Lanes roll-out in North London. 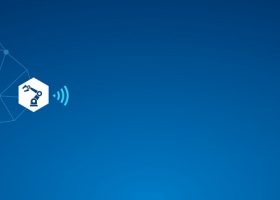 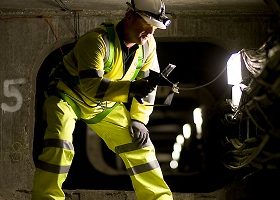 Amey has been presented with two awards that prais...