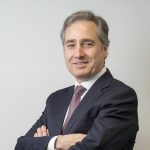 He is currently Director of Local Administrations in Ferrovial Servicios España, a position he has held since March 2013. Gonzalo is a civil engineer, and during his training he specialized in hydraulic and energy projects. He joined Ferrovial in 1994, and began to work in the Construction division. In 2008, he became Regional Director for Cespa in Ferrovial Servicios and in 2012, he was made Director of Urban Services for in the same company. 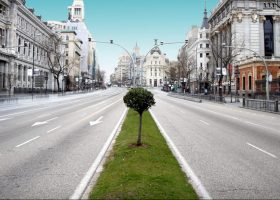 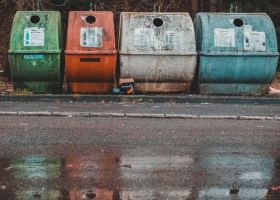 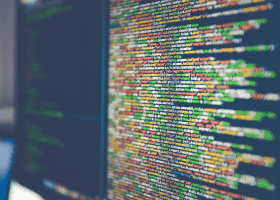