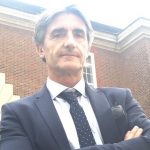 He studied at the School of Technical Architecture of the Technical University of Madrid (UPM) and graduated in Building through the Camilo José Cela University. He started his professional career in Ferrovial in December 1988, working on a significant building project for the Embassy of the USSR. He has developed his career in different areas, such as production, where he was head of production, works manager, group manager and representative for various countries, including Portugal, the UK and Spain. From 2010, he is responsible for the Building II department in Madrid, to which he added Extremadura in 2013. 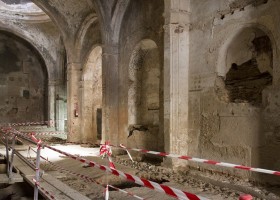