When one man’s waste becomes another man’s resources

Sourcing of raw materials, production processes, consumer habits and behaviours… everything is changing. The theory and practice of the circular economy is here to stay. Though we may understand the concept, it is important to be clear also on the role of manufacturers, consumers and institutions.

Biomimetics is the science which studies nature as a source of inspiration for new innovative technologies, for the purpose of solving human problems in ways that nature has already done before us, using models of systems (mechanics) or processes (chemistry) and/or elements that imitate or are inspired by nature.

Take a forest. Where is its landfill? There is obviously a lot of decaying matter on forest soils, but it is not considered waste because a dead animal or tree leaves falling on the ground are used as food by many organisms and microorganisms, thus supporting the process whereby such organic matter is reabsorbed into the soil to provide nutrients and structure.

It would be rather more complicated if the forests had to process plastics or electronic components; nevertheless, the life cycle of organic matter should serve as inspiration for us. 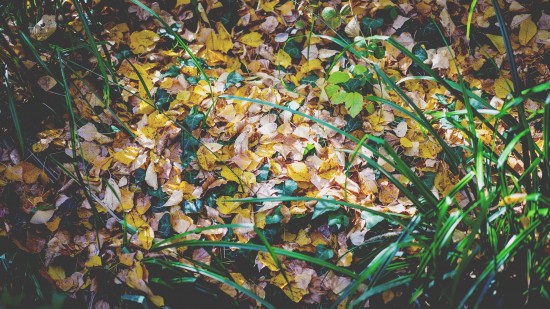 Throughout history, civilisations have studied ways in which to transform raw materials into tools to make life easier for humans.

And we continue our research for ever more resistant, lighter, less flammable materials which are also easily degradable, cheaper and less polluting.

Our efforts are always focused on what we consider a priority, and an increasing number of people now think that reducing the volume of waste produced is a priority.

It’s not simply a question of waste management, with its associated costs, but of land use, and the pollution inherent in the whole process.

And it becomes increasingly necessary to take into account the scarcity and cost of raw materials.

We are still using the same patterns of raw material extraction as in previous centuries, as if population numbers were still the same, whereas we have gone from one billion in 1800 to seven billion in 2011; as if the efficiency of the means used was the same; as if there were no planetary limits which have already been exceeded.

All of these considerations are taken into account by the circular economy. An approach which encourages us to view our economy from a global perspective in order to make it more efficient.

Currently, all the different actors in our economic model are striving for maximum efficiency in the processes which affect each of them individually. The circular economy, however, adopts an integrated perspective, where environmental and financial interests come together.

Such is the importance of this issue that it is one of the priorities in the UN’s 2015 Agenda for Sustainable Development.

The life cycle of waste

Producers must be responsible for what they produce throughout the life of their particular products. If, once the consumer discards a product, that product were to return to the producer instead of becoming an article of “waste”, manufacturers would see to it that their designs were based on different criteria, with a view to easily recovering most of the product components.

One man’s waste becomes another man’s resource. The product must be designed so that it can be taken apart. The circular economy transforms our waste into raw materials.

Currently, the onus is on the user to decide whether to invest in repairing an article or exchange it for a new one; or on the waste manager, who strives to recycle or add value to most of the product components.

It seems obvious, however, that consumer patterns are not going in this direction. Many people discard certain articles not because they no longer work, but simply because they become bored and want something new. At the same time, manufacturers do not usually worry about what happens to their products when they reach the end of their useful life, and so design does not take into consideration whether they will be easy to recycle, whether they include a considerable number of dangerous components, and the costs that this may imply. Why should they worry, if nobody asks them to? Not just the regulator, but also consumers themselves.

A further advantage of producers being responsible for the entire life cycle of their products is that this would involve cost savings from not having to again buy and transform raw materials: the products themselves are the raw materials and the cost of transforming them, if there is one, should be much lower.

The circular economy transforms our waste into raw materials. One man’s waste is another man’s resource. Products should be designed to be taken apart. 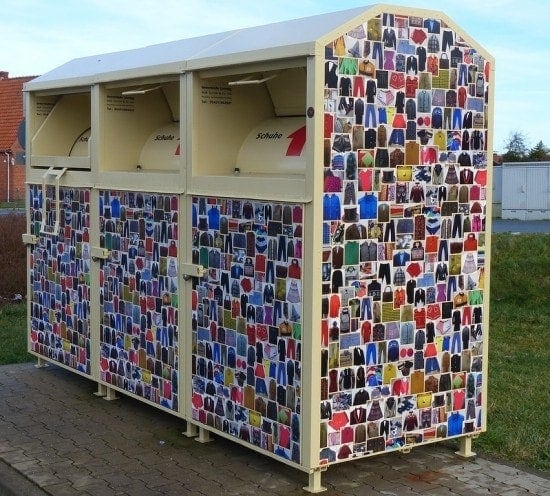 The role of the consumer

Consumers have a very important role to play within this model, as they are the ones who generate demand. The model of consumption must also change, not simply by consuming less, but by switching from ownership to use.

When you don’t own an asset, but rather use a service, this has cost saving implications for the user. And it should make for a better experience too.

Why should I own a car? Owning a car means I must keep it somewhere, service it, maintain it, clean it… while all the time watching it get old and lose market value, despite my continuous investment in it.

I can use a mobility service for less money, in a way that is more convenient and has greater quality, and where I can decide on the type of car according to needs or what takes my fancy at a particular moment.

Today, this alternative is a reality in large cities, and those who have considered it and adopted it do not seem inclined to go back to the old system. This alternative would also mean a reduction in the overall car pool which creates so much damage to the environment and to people’s quality of life.

Lastly, in a context of scarcity and volatile prices of raw materials, the circular economy contributes to security of supply. We must not forget that raw materials include water, an element which is present in all stages of a product’s life cycle, from production to waste treatment, and into which many polluting substances are dumped.

It is estimated that around 80% of what every citizen in OECD countries buys every year (800kg of food and drinks, 120kg of packaging and 20kg of clothes and shoes) ends up being incinerated or deposited in landfill, or makes its way into waste water.

In Europe, an average of 16 tonnes of materials enter the economy per person per year, of which about 6 tonnes per person become waste. And almost half the waste generated ends up in landfills. 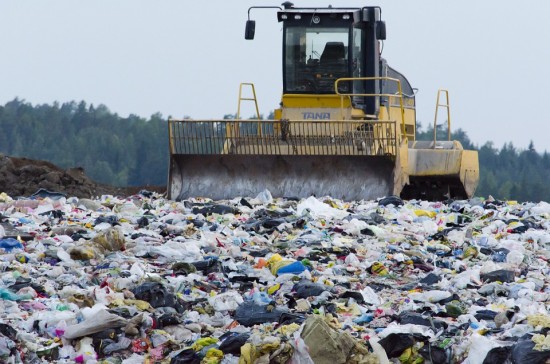 It is estimated that over 1.3 billion tonnes of food are wasted worldwide every year: that’s one third of global production.

Manufacturing a tin from recycled material saves 95% of the energy required for creating one from scratch.

The circular economy would reduce global greenhouse gas emission by between 2% and 4% every year.

The European Commission put forward a circular economy package at the end of 2015, which included the publication of an EC proposal and an action plan setting our 51 measures tackling from production and consumption to waste management and secondary raw materials, innovation, and specific issues such as plastics, food waste, critical raw materials, building and demolition, and biomass. The Commission will:

The Commission will propose minimum criteria for increased responsibility of producers, rewarding those who market more environmentally-friendly products and promote recovery and recycling at the end of a product’s useful life (containers, batteries, electric and electronic devices, cars, etc.).

Europe currently loses around 600 million tonnes of materials contained in waste each year, which could potentially be recycled or re-used. Only around 40% of the waste produced by EU households is recycled, with recycling rates as high as 80% in some areas, and lower than 5% in others. Turning waste into a resource is an essential part of increasing resource efficiency and moving towards a more circular economy.