What drones are doing for our energy deserves a prize

Energy can be neither created nor destroyed, only transformed. The law of conservation of energy is perhaps one of the best known scientific statements in our everyday life. And so it should be. Energy exists and we transform it in ways that are most useful to us, ever since Mr. Faraday managed to control what was previously considered to be a “magical force”.

The law of conservation of energy gives us the first principle of thermodynamics, which states that the total energy in a completely isolated system is constant. The problem is that the power industry has not yet managed to fully isolate its systems.

While travelling over the world grids,  from its origin to our homes and transport systems, energy is transformed and lost. A constant drip, which also occurs when processing many of the fuels used for generating such energy.

Estimates are that approximately 30% of all electricity is lost while travelling on the grid. Although coming by precise figures is difficult, the equivalent of hundreds of thousands of oil barrels is lost every year through uncontrolled leaks in pipelines. Similar figures have been calculated for the production plants themselves. And the list is endless.

To date, we had only one way of stemming these energy leaks and losses: through control and monitoring. The problem was that these huge power infrastructures could only be inspected visually by engineers, and many times on foot. That was then. Now we have drones to help reverse the situation.

Drones or unmanned aerial vehicles (UAVs) have found a field of application on an industrial level. Topography, mining, agriculture… many sectors seem ready to join this new aerial revolution. In the power industry, however, there is no talk of future promise, but of reality, for drones have been used in this field already for the last five years.

In fact, some reports say that market demand for drones in the energy industry will shoot up in the coming years, reaching a value of 4.5 billion dollars in 2025. A value already now being generated by drones. 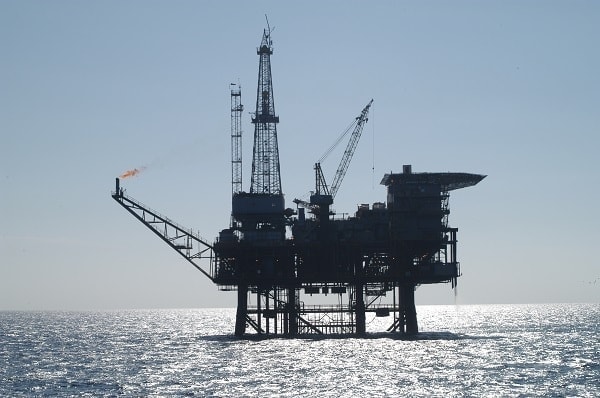 As one of the industries with the highest investment capacity, it has also been one of the first to use UAVs. As a result, the cost of inspection of oil and gas pipelines and extraction platforms has dropped by 80% through the use of drones.

UAVs minimise risk for employees and make access to isolated areas much easier. But these are not the main reasons why large multinational oil companies have committed to using drones. The main reason is data collection.

Unmanned aerial vehicles can be equipped with sensors and cameras of any type, capable of quickly and easily collecting large amounts of information. They can also monitor infrastructures in real time.

Indeed, the next step, which is already in the making, is full automation of processes. Reducing human intervention to a minimum, both in the operation of UAVs and in the subsequent analysis of data collected.

There are many different types of panels and photovoltaic cells, with solar modules having up to 60 panels each, although the number is usually a bit lower. Panels in turn are made up of cells, the size of which also varies depending on the amount of energy to be generated. The largest solar plants in the world have around two million panels. So, do the sums and put yourselves in the shoes of the technician who has to find that one solar cell that has stopped working. An almost impossible task. 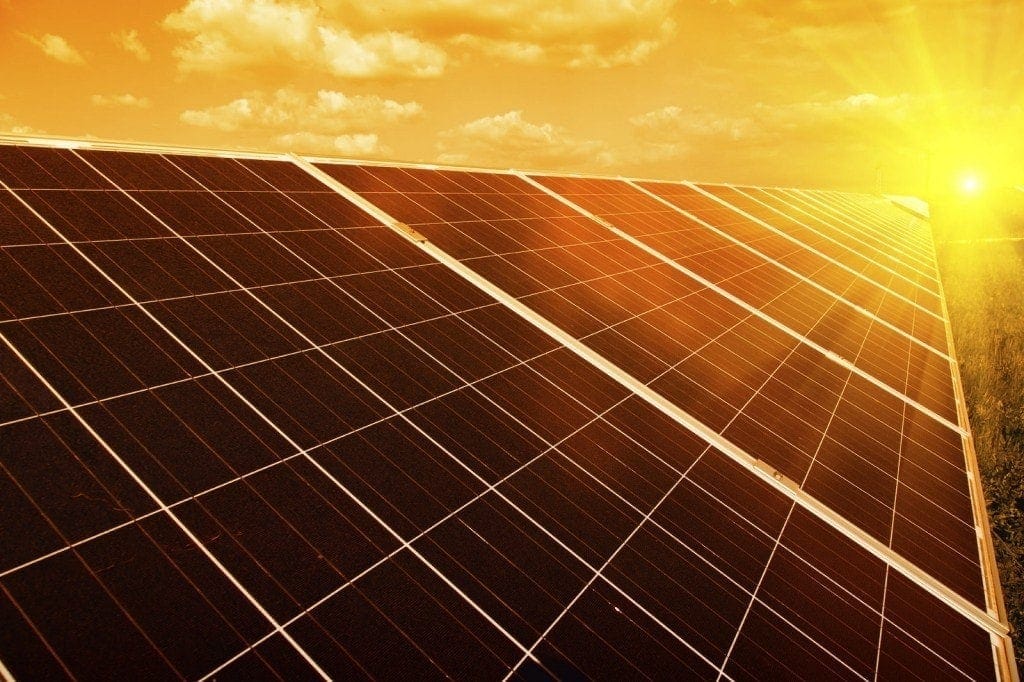 Yet drones equipped with thermal cameras have brought a simple revolution to this field, inspection of infrastructures. Basically, defective photovoltaic cells are at a higher temperature than those working correctly; they are known as hot spots.

Thus, a quick unmanned flight and a set of photographs with an infrared camera provide very precise information on where the fault lies. A solution which saves on cost and substantial amounts of time both at inspection level and when diagnosing the fault and its causes.

Windmills have for centuries been our allies. Their more modern cousins, wind turbines, have ushered in a significant power and engineering revolution. Indeed, some countries are already generating more wind energy than they can use.

Wind turbines and their blades are large, complex structures, constantly subjected to erosion and extreme forces and tensions. Cracks in their structure and detachment of some of their upper parts are fairly common, with the costs of repair sometimes wiping out the financial returns of a whole windfarm.

And here is where drones are playing a crucial role. Constant inspection and monitoring of wind turbines serves to detect faults at a very early stage, so that they can be solved without having to dismantle the blades. Use of UAVs allows technical staff to come up close to the wind turbine at no risk to themselves, while using highly accurate lenses and cameras and a myriad of sensors to detect possible faults.

The wind industry has been exploring the use of drones for inspection tasks for several years. In fact, there are already various models on the market (such as the Aracnocóptero, designed at Salamanca University’s Science Park) which have been developed specifically for the wind industry.

Flying over the electricity grid

Spain is criss-crossed by more than 41,200 km of high voltage lines, and has some 5,000 electrical substation positions. Moreover, the electricity infrastructure tends to be high up above the ground for obvious safety reasons, and usually crosses difficult to access areas.

Maintenance from the ground is complicated, and so for some years now network operators have been carrying out the most complicated inspection works with helicopters. Aerial support is used for visual and thermal inspections, topography, changing damaged elements or even cleaning insulators.

Since the commercial use of drones was first officially regulated in 2015, power companies have started to use UAVs for carrying out such tasks. The costs savings compared to using a helicopter, and the radical reduction in risk for staff, leave no one in any doubt that drones will end up taking control of our power grid. 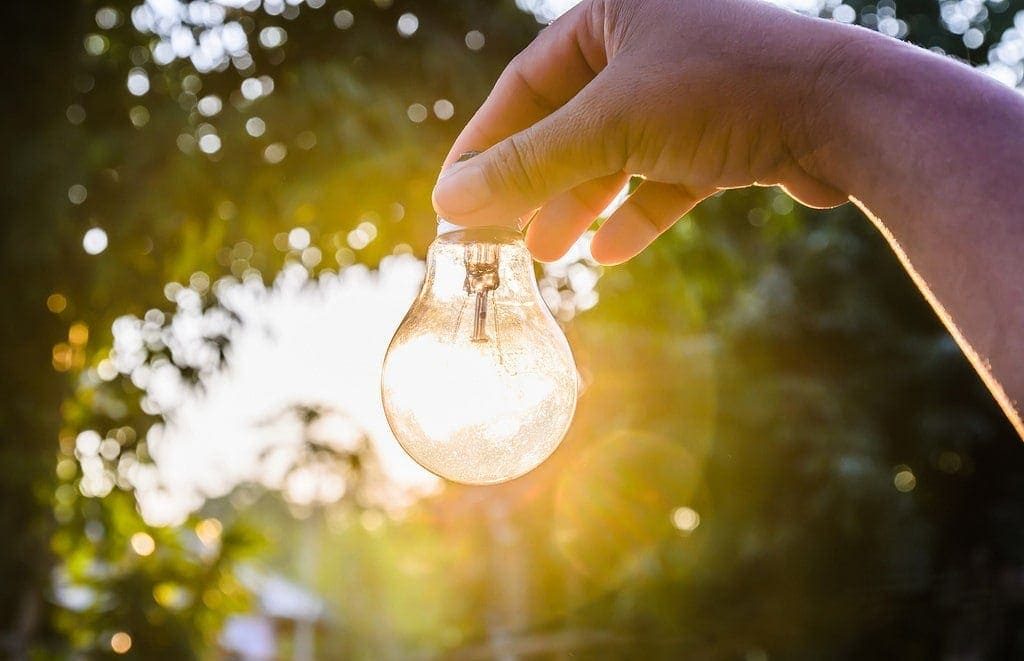 This is one of the key mandates of the Paris climate agreement, which came into force in the European Union last November. This is the most recent agreement in the fight against global warming.

Historic for some, insufficient for others, the truth is that the agreement reached by the COP21 summit has put the spotlight on one of the great weaknesses of the world’s power system. Reducing power leakages is essential, and to do this we need all the help we can get. UAVs are already starting to close the tap from the air.