Robots… the other robots

I don’t know whether you do the same as I, but sometimes searching for a term on Google Images is more or less the same as looking for a definition, and that’s what I have done with the word robot. What does robot mean to “the world”? 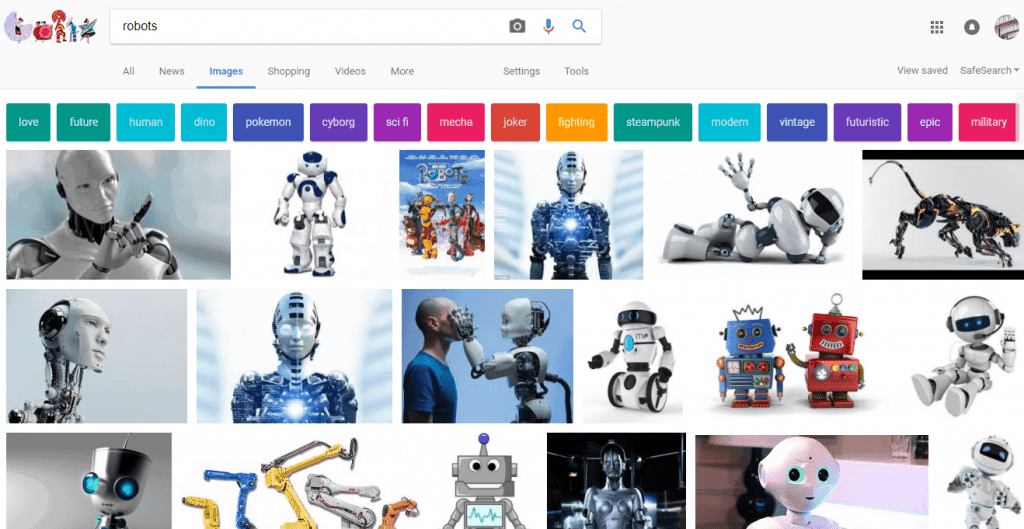 For a start, for Google and for most us, a robot is a load of scrap metal in humanoid form (or a humanoid part, such as a robot arm) that can be used for various things.

And here I always end up thinking of the tonnes of scrap metal we’ll have to deal with at some point if we continue to create more and more robots… think of the landfill scene in the Wall-e film.

But is this image a true likeness of what robots are today? I don’t think so, they are now a lot more. Let’s talk a little bit about those other robots…

For which I’d like to introduce another definition here: intelligent materials

A material is considered intelligent when it displays an observable effect on one of its properties when stimulated by another.

A couple of examples: a thermochromic (temperature-sensitive) material changes colour when it warms up, and an electroactive polymer moves when it receives an electric stimulus.

The definition of robot can be expanded

With intelligent materials in mind, the definition of robot can be expanded. Let’s say that robots are a combination of mechanical and electrical systems and new materials and methods of computing and intelligence. Different combinations of these give us completely different types of robots, from nanorobots which can help to control and eliminate cancer; to robots that can help supervise and repair polluted environments; to “robot” clothes that will help us walk if necessary.

Some of these robots can even disappear once their task is done. In other words, using intelligent materials we can create biodegradable, selectively soluble robots using biocompatible polymers to be introduced in the environment or in the human body. Once their mission is accomplished… they simply dissolve away. 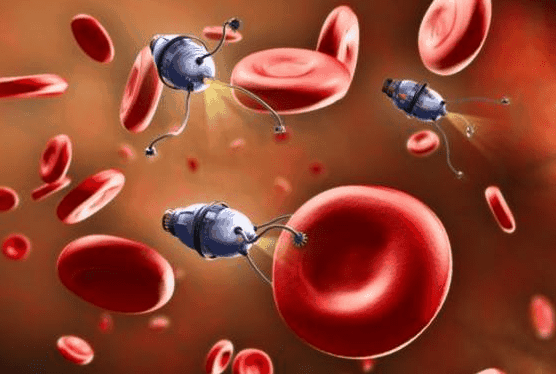 The general press already has articles on the subject:

An army of mini robots to fight cancer

Thus, the idea of a robot which is physically rigid and permanent is becoming obsolete. No more problems with scrap metal… and the start of an amazing era!

Although it may sound like something for the distant future, significant work is already being done on robots of this type:

There’s still quite a few years to go before any of these are actually possible, and it could be that some of them will never materialise.

Today I simply wanted to reflect on different materials and a different type of robotics from that which first comes to mind when we talk about robots. Robots can also be soft and similar to microorganisms and still have amazing potential!

I’m sure you can think of many things that will revolutionize the world as we know it, we’ll just have to wait and see how it all evolves.

It’s a thrilling time with loads of challenges to address!