The circular economy and renting benefits all

The concept of the circular economy has been becoming increasingly familiar for years. As we become aware of the environmental problems generated by the linear economic model, the search for alternatives such as reduction, reuse or recycling of goods becomes more urgent.

The circular economy encompasses these three ‘Rs’, but it also encourages (and, in a virtuous circle, is fed by) second-hand buying and selling systems, renting, or the manufacture of high quality, easy-to-repair objects. A model which is becoming increasingly necessary, because the circular economy and renting provides benefits for all.

What is the circular economy?

The circular economy is an economic concept developed in the 1980s and which we have been hearing about since then, but which is only now being put into practice. It is based on the principle of generating circular flows of raw materials for production and consumption, rather than the linear flows in use today.

The aim of the system is to avoid the extraction of materials to the extent possible and, therefore, the impact of such extraction. Something very difficult to do in an economy still based on the large-scale extraction of raw materials, rather than one which values use, quality or impact on the planet.

To illustrate this with an example, take any object you may have near you: from a pen to a smartphone. If a company works exclusively on the extraction of the components with which these objects are made, its aim will be to sell large amounts of raw materials. 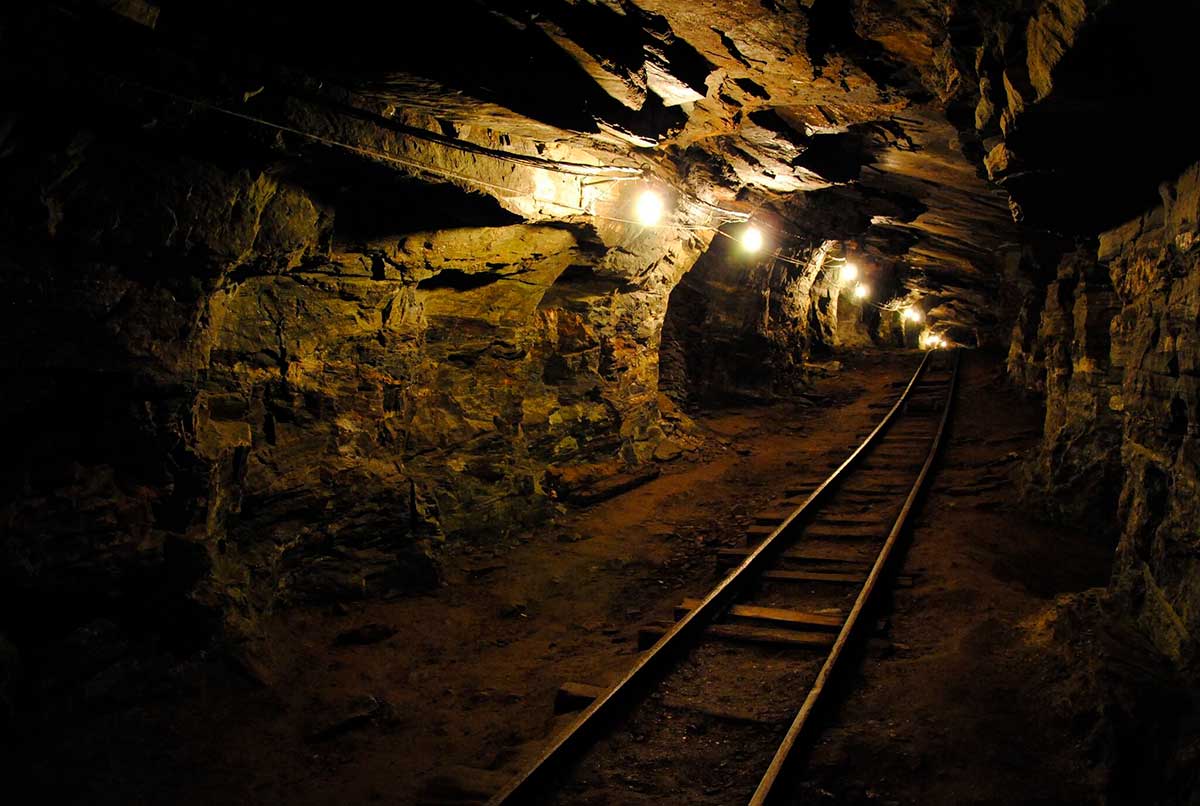 The company won’t be particularly interested in making pens where the ink may be bought separately, or phones that can be recycled, where parts can be reused or are easy to repair. If that were the case, they would sell fewer units.

The aim of the circular economy is to substantially change these companies in order to meet one key objective: reducing the amount of resources we extract. And then shifting market trends towards reusable objects. For example, glass or metal bottles lasting decades are preferred over plastic equivalents with an average useful life of 10 minutes.

Recycling is important, and the goal is to recycle 100% of what is produced, but only once reuse of such objects proves impossible.

Why is the circular economy fashionable?

That the circular economy has reached the general public and is fast being replicated and increasing in demand is down to the fact that it is now possible to interact with others to give the goods we no longer use a second chance in life. Thanks to second-hand platforms, a useful object need no longer be thrown away and, instead of recycling it, we can reuse it.

And so we provide that same object with a second lease life, reducing our impact on natural resources, which are no longer necessary for making a new one. 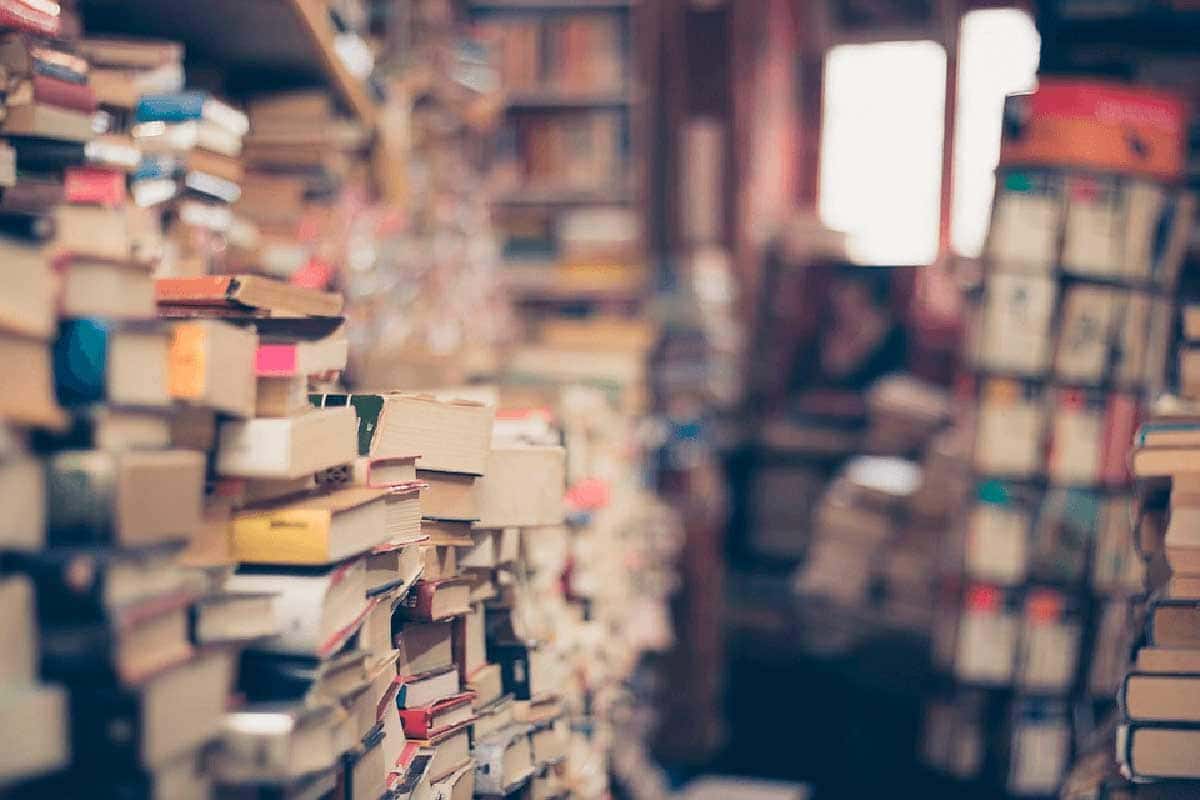 According to a Vibbo press release, ‘the second-hand market reduced the environmental impact of CO2 [equivalent] by 700.000 tonnes in 2016’. The study also takes into account other second-hand platforms such as Wallapop, Letgo or eBay.

The number of platforms is growing as the population becomes more aware of the need to minimise its impact (and, in the process, save money). Something which was impossible a few years ago, given that the same mobile phones we mentioned earlier now make this type of exchanges a lot easier.

How to encourage the circular economy?

Given that the circular economy encompasses the three ‘Rs’ (reduce, reuse, recycle) and several economic levels (micro and macro), there is no single solution to the problem of our use of raw materials. But it can be targeted on the basis of who the producer or consumer is. 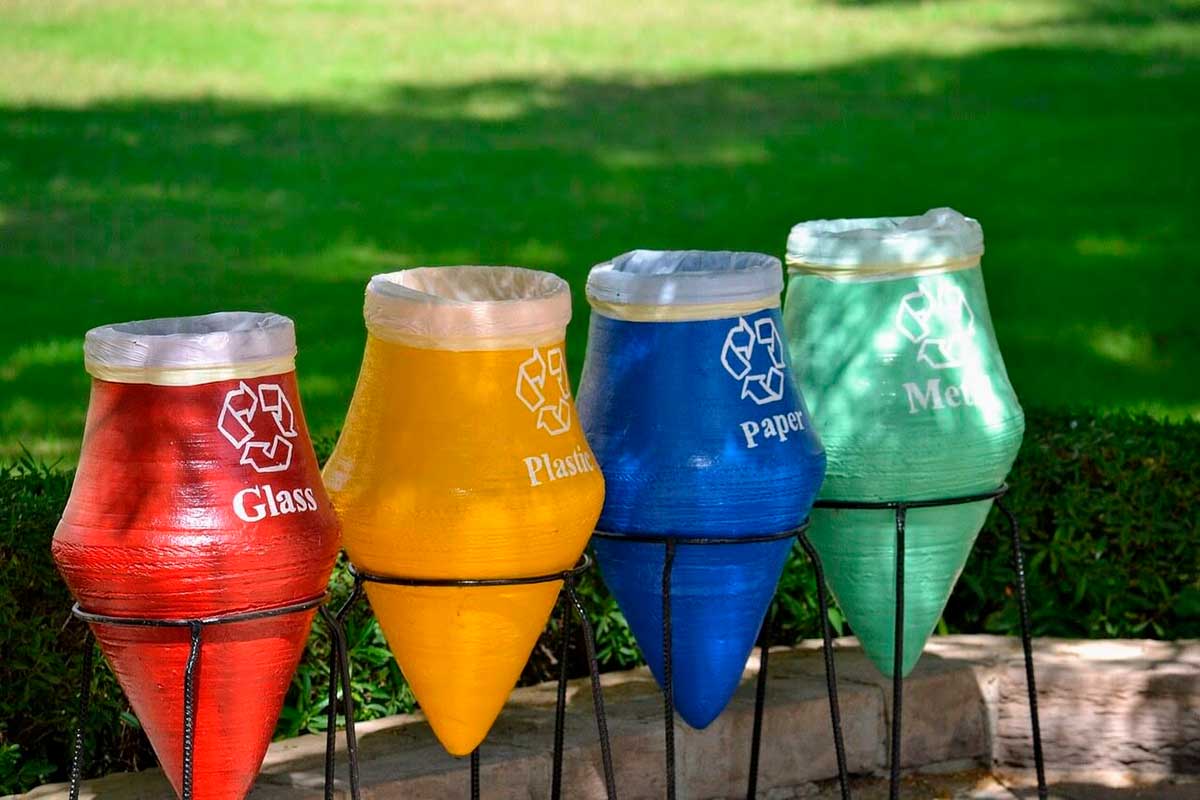 One way of boosting the circular economy from the consumers’ perspective (bottom-up), is to source our consumer goods through renting. In this way, brands would be interested in making high-quality, durable goods, thus reducing the need to extract raw materials.

For example, we talked in this article of a mining company which extracts metals from the ground to sell to companies manufacturing mobile phones, or a company making pens from by-products of natural gas.

This concept is known as vertical integration in the production chain, bringing extractive operations closer to the manufacturing stage. A total change of paradigm that requires users to recycle as much as possible.

For instance, car manufacturers can avoid buying materials at an unsustainable price because 93.5% of materials used in cars can be recovered, according to Sigrauto. During road repairs, a large amount of pollution is also avoided by recycling the road surface. 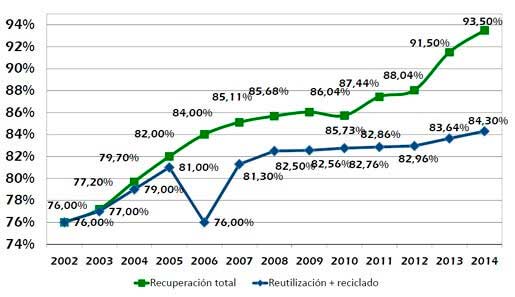 In end-user consumption, the key to the circular economy lies in the hands of companies manufacturing end-use technological goods. For example, the production of a repairable smartwatch has the same initial impact on the environment as a smartwatch that can’t be repaired. However, the former won’t have to be discarded when a part breaks.

At the moment, repairable objects aren’t the norm, but already there are certain ranges of PCs and smartphones that offer spare parts, so that it is not necessary to change the whole device if one part fails.

Renting to boost the circular economy

But why would a manufacturer want to miss out on future sales with goods that last longer or are repairable? Once the two years of warranty are up, the more they break, the more sales the company can make in the future. Unless, of course, a rental cost is included together with the nominal buying price. 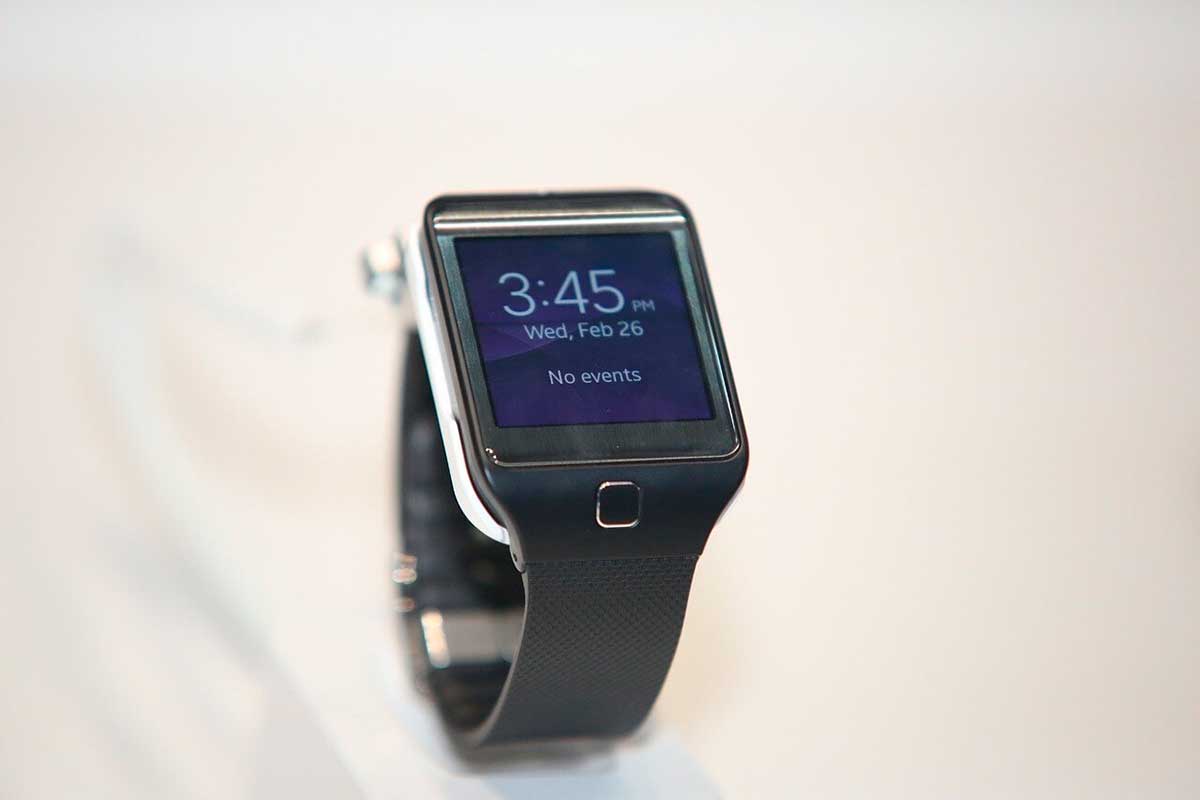 Going back to smartwatches: if the manufacturer decides to rent out the watches, the main interest would be to make them durable, so that they won’t require continuous changes or repairs.

And the watches should also be easy to repair. When a specific part of the watch fails, the customer will return the product and get a new one, while the company will be able to repair the broken watch at a very low cost.

But, most importantly, the environmental impact will be minimal because only the worn or broken part will need to be manufactured.

Added to this, if an object is repairable, it will have a longer useful life, and component suppliers will be able to greatly improve their designs. This will take energy efficiency to a higher level, and the search for more durable materials will be on.

The added value of such brands will be not having many products on the market, but rather having a limited number of very high-quality goods available to loyal customers who pay rent for their use. As such, there is a shift from a model based on the ownership of goods to a model based on the renting of services.
This strategy, which has been used for decades in the industrial machinery sector (for what company can afford the luxury of buying all sorts of machinery?), is slowly shifting to the retail market. Whether it is through goods that can be repaired by users, extended warranties, renting… Whatever contributes to a better environment, which we can all achieve together.