Us humans like to think of evolution as a positive line, going from less to more. From less intelligent to more intelligent, from Australopithecus to Homo sapiens, from Lucy to Neil Armstrong, from poor to rich, from less developed to more developed, from the wheel to the Hyperloop.  But evolution, from the Latin evolutio, simply means change or development, with no indication of positives or negatives.

Sometimes, contrary to what we might think, what seem to be grand decisions can lead a whole species to disaster, while a small gesture can change the world. And that is precisely how John Snow changed the path of humanity – and not quite thanks to “Game of Thrones”. His story is one that deserves to be remembered, so let’s start at the beginning.

In recent decades, a certain stream of scientific thinking that considers one of the great leaps in the evolution of humanity as negative or, at the very least, not necessarily positive, has been gaining ground. Agriculture and the domestication of plants and animals may not have been such a good thing as we like to think. And there are reasons for that.

As a hunter-gatherer, Homo sapiens, having already developed certain techniques and a certain intelligence, lived as he pleased. He ate and drank wherever he wanted to, changed location whenever he tired of one or when food ran out, and felt comfortable in small, mainly family groups which were easy to control. And that, in a – very small – nutshell, is the gist of the story.

But this living paradise came to an end. Once abundant resources dwindled as the global population grew, and it became necessary to think of alternatives. In this way, those who learned to cultivate plants and domesticate animals survived better than those who continued to insist on living as gatherers, thus paving the way for an agricultural and sedentary society. Which is several thousand years of history condensed into one paragraph, of course.

To continue with the biblical references, the end of the hunter-gatherer paradise gave way to the dark period of the thousand plagues. Civilisation and cities, living with animals, the storage of large amounts of food and the difficulty in getting rid of waste and rubbish brought several thousand years of plagues and diseases which made survival extremely difficult, especially in childhood. Malaria, smallpox, flu and syphilis were rife on earth. 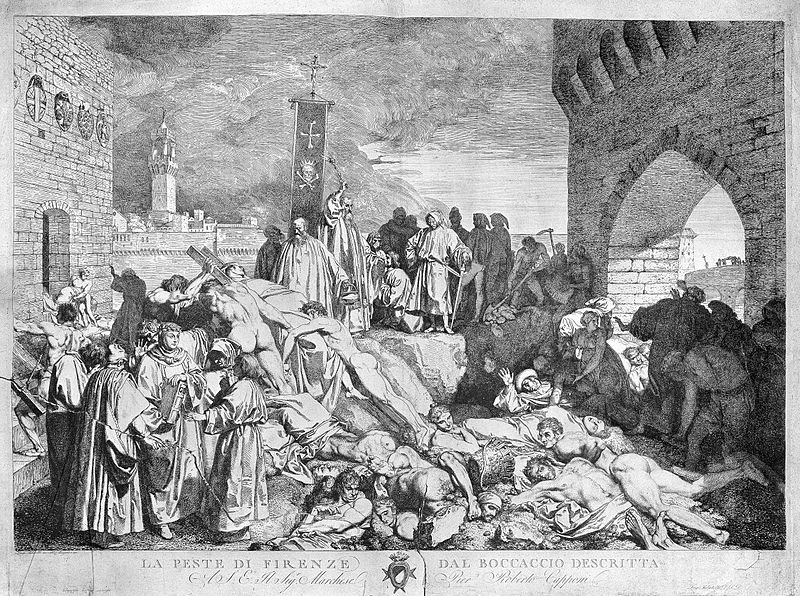 And so the world carried on, not quite sure what to do, caught up in superstitions and ravaged by plagues, until more or less the 17th century. The lightning speed of developments in medicine in the next 200 years would mark a turning point in human history. But how exactly did we manage to double our life expectancy in less than two centuries?

We’re almost getting to John Snow now, but first we have to talk about two other gentlemen, Robert Koch and Louis Pasteur, the fathers of the microbiological theory of disease. Though criticised and reviewed, the germ theory of infectious diseases, which points to microorganisms as the source of many diseases, enabled us to combat many of the causes of man’s high mortality rates, especially deaths occurring at an early age.

In a recent  article, microbiologist María Luisa Gómez-Lus pointed out that “In an extraordinarily short period of time, the mammoth task of discovering and identifying the majority of pathogenic microorganisms affecting humans and animals was done.”  And so, towards the start of the 20th century, the enemy had been identified and the pharmaceutical industry worked overtime to fight against it.

To be fair, it has to be pointed out that microscopic pathogens are today considered one of the main factors in infectious diseases, but they share this leading role with other factors such as genetics, nutrition, the condition of the immune system, the environment, and hygiene.

John Snow and the health of water

We’re in 1850 now, in a dark and polluted city of London, engulfed in industrial madness. Leaving behind agricultural rural areas, thousands of citizens flocked to the capital in search of new opportunities. In the 19th century, the city’s population comfortably surpassed one million. A million souls who personally suffered from the lack of public health policies. 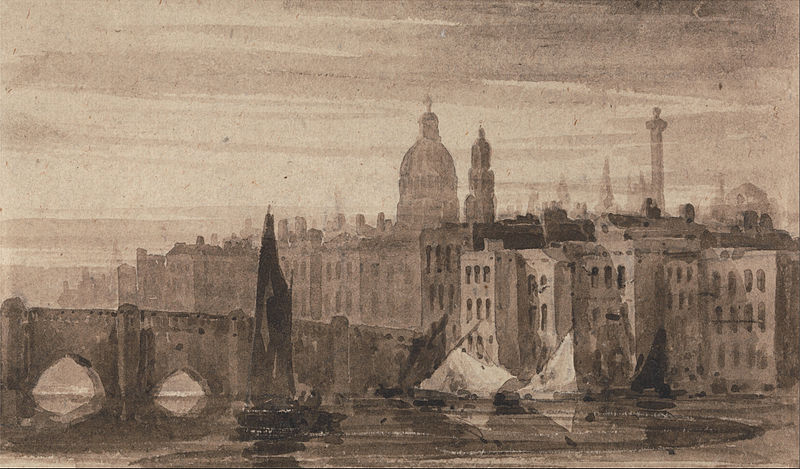 Here, in this gloomy scenario, just a couple of decades before Koch and Pasteur developed their microbiological theory, is where “one of the first natural experiments in public health” and, probably, “one of the most important experiments of all time” took place, as Nobel prize winner Angus Deaton writes in his essay “The Great Escape”.

Driven by the miasma theory – if it stinks, it’s bad for your health –, London city authorities emptied faecal matter from buildings into the Thames, believing that they were getting rid of the problem for good. Despite this, in 1854 London suffered one of the worst cholera epidemics ever registered.

John Snow, a doctor and one of the most staunch defenders of the germ theory, believed that the problem could be in the water. It was not so much the smell, but rather what was in it, specifically, its bacterial content. And so Snow followed London’s faecal waters downstream, only to find that one of two plants that supplied the city with water was to be found there, on the outskirts next to the river.

In their zeal to clean, the London authorities were in fact polluting the very water that they then gave the population to drink, thus recycling illness and feeding the cholera epidemic.

Although Snow carried out a detailed experiment, the data he collected didn’t succeed in proving without doubt that the cholera plague was caused by microbes. However, his observations and the analysis of the Thames water that he carried out set the scene for the revolution, which continues to this day, aimed at freeing humanity from the devastation of infectious plagues. 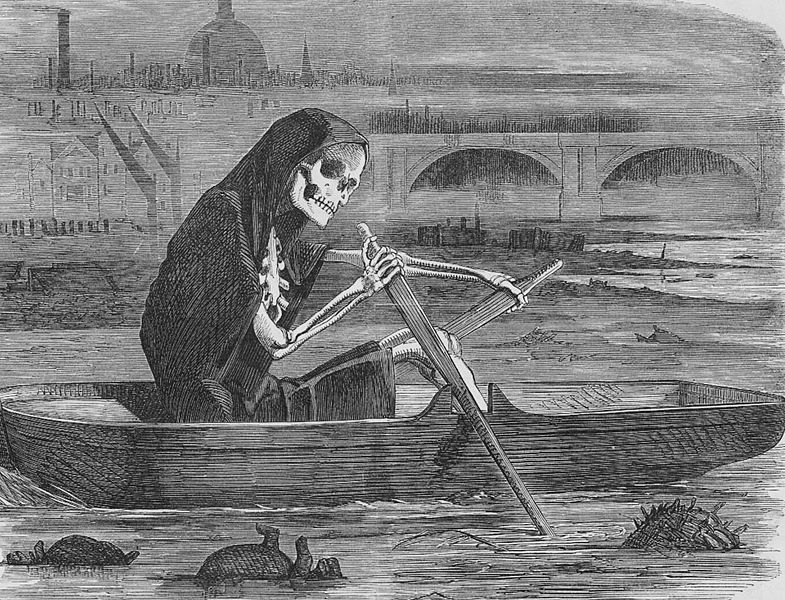 Well into the 20th century, many cities in Europe and the United States had no faecal water treatment systems, despite having the resources required. Today, many countries in the world suffer the consequences of drinking water polluted with chemical and biological waste, due to lack of resources and the necessary structures for putting in place public health policies.

Our prehistoric great, great grandfathers never spent enough time in one place to pollute it with their waste. With the advent of sedentarism, evolution set us on the path to infectious diseases. In the times before John Snow, cities had to put up with the waste of millions of people, generation after generation. Only time will tell if the change brought about by the control and treatment of wastewater will be able to change the future of humanity for good.