Circular economy in construction is not just possible: it is necessary

Circular economy is, according to the Foundation for Circular Economy, “an economic concept […] whose objective is that the value of products, materials and resources is kept in the economy for as long as possible, and that waste generation is minimized.”

When it comes to implementing circular economy, it looks for the current – linear – model to “close the life-cycle” of products, services, waste, materials, water, and energy. In this way, it strengthens sustainability and caring for the environment.

How to shift from a linear model to a circular model?

The linear model that traditional economy uses – extraction, production, use, and elimination (often in landfills) – has reached its limits. Near-sighted consumption and the philosophy of single-use or disposable products is steering the planet towards a situation that we know to be unsustainable.

The 2018 Linear Risk report, published by the World Business Council for Sustainable Development, specifically mentions the risks for the environment and for people posed by continuing with such a system instead of a model oriented toward natural cycles and focused on the long-term. 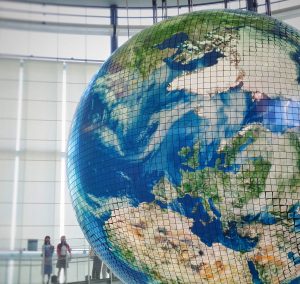 The circular model proposed by the economy of the same name seeks to build a closed, stable system that optimizes the flow of materials, water usage, or energy, and that likewise minimizes waste. In other words, copying what nature does as much as possible.

It seeks to construct an economic model that minimizes the impact on the environment and restores the natural capital that we have exploited.

The solid pillars of circular economy

Circular economy was built on three initial pillars to which new proposals have been added: preserving natural capital that already exists to balance the flow of renewable resources, optimizing the use of resources, and fostering the efficiency of the system. 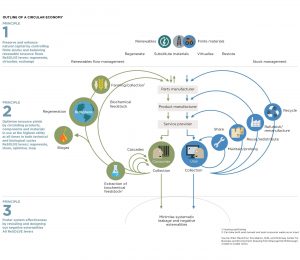 The infograph above, obtained from the Ellen MacArthur Foundation, shows the application of these three principles. Variations of these have been added to bring nuance to some areas of responsability:

In turn, we need new tools and cultural change to foster all this, like functional economy, which suggests transforming the model of buying into that of renting and which is already used in some sectors like carsharing in mobility.

Discussing using energy from renewable resources becomes key, given that the current consumption of fossil fuels does not follow renewable cycles (of millions of years).

Along with these key points we find ecodesign, which seeks to advance and design products with the objective that they will last, can be reused, and will eventually avoid becoming waste in order to be recycled at a low energetic cost.

Circular economy can be applied to construction 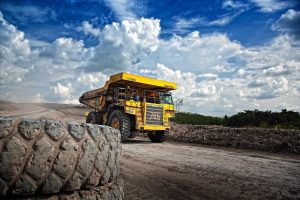 The construction sector is one of the key sectors of the economy, in addition to being – by its nature – among those that mobilize the most natural resources and generate the most waste. These are mainly the so-called inert sectors, and they show us that there is a long way to go to restructuring the sector toward circular economy.

The existing model of waste generation and management was completely linear until a few years ago: construction and demolition waste (CDW) was deposited in one container and turned over to a hauler that dumped it in a landfill. And its useful life ended there.

Over the last decade, as a result of Royal Decree 105/2008 entering into effect – which regulates the production and management of construction and demolition waste – a paradigm shift started, introducing the need to separate certain waste (depending on its makeup and the amounts generated) with the intention of it being delivered to a recycler.

That way, it is necessary to separate out rock fragments (concrete, bricks, tiles), plastic, wood, metal, and paper and cardboard at construction sites. This then makes reusing these materiales at new construction sites possible, minimizing the waste. 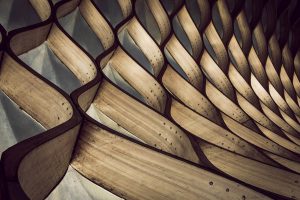 However, the percent of unseparated CDW and the amount destined for the landfill is still very high. Because of this, the concept of Circular Economy is being driven by new guidelines on Waste from the European Union, like the EU Construction and Demolition Waste Management Protocol, with the goal achieving the somewhat more ambitious objectives of waste recycling , such as “recycling 70% of construction and demolition waste in 2020, thereby closing the life-cycle of products through the expansion of recycling and reuse.”

Ferrovial is one of the signing bodies of the Pact for Circular Economy, led by the (previous) Ministries of Agriculture and Fishing, Food, and the Environment, and that of Economy, Industry, and Competitiveness with the goal of involving the main economic and social agents in Spain in the transition towards this new economic model.

Reaching these objectives involves facing various challenges in the construction sector, from legal and administrative barriers to raising awareness in society. With respect to the first point, one of the main difficulties is in the so-called “end of waste consideration” that legislation is contemplating, but which requires further regulatory implementation for each type of material. 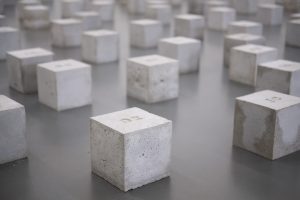 It must also be emphasized that the role of designers when it comes to incorporating sustainable, recycled materials, into the “ecodesign” of buildings and infrastructure. In this context, so-called Environmental Product Declarations (EPD) come into play. They are developed through a life-cycle assessment (LCA), and they certify the environmental performance of construction products and services.

Likewise, project managers play an important role, especially when it comes to approving changes that allow reusing materials generated at the site itself, thereby avoiding transportation to treatment plants for subsequent incorporation and thus reducing fuel consumption and the associated greenhouse gas emissions.