How could blockchain transform the airport industry

Blockchain is already a widespread term and a lot has been said about the great transformation its application could bring to many industries. Although it is a rather immature technology and it is still in an embryonic stage, it seems that the real revolution is to come in the following 5-10 years. Aware of that, the airport industry is taking the necessary steps to analyse the potential of this new technology for the business. But, what is Blockchain really about?

In a nutshell, blockchain is a distributed decentralised ledger (like an accounting book), where every transaction or piece of information is recorded in a block. These blocks and all transactions are visible and owned by everyone on the network, which makes it extremely difficult to tamper with.

Blockchain stores all the transactions in blocks and links them together into a chain, creating trust between the different parties. This establishes a decentralised network where trust, transparency and security are key properties and where no intermediates are required to unblock these transactions from taking place. The longer the chain or ‘blocks’ the more secure the network becomes.

Potential applications in the airport industry

One of the biggest obstacles standing in the way of a seamless passenger journey is the siloed processes across the many stakeholders, including airlines, airports, ground handlers and control authorities.

Blockchain is a way to challenge and support the barriers between these individual processes, by locking the data on a shared blockchain, as opposed to repeatedly having to consult the centralised authorities that hold your personal data, making the process much more simple and efficient. 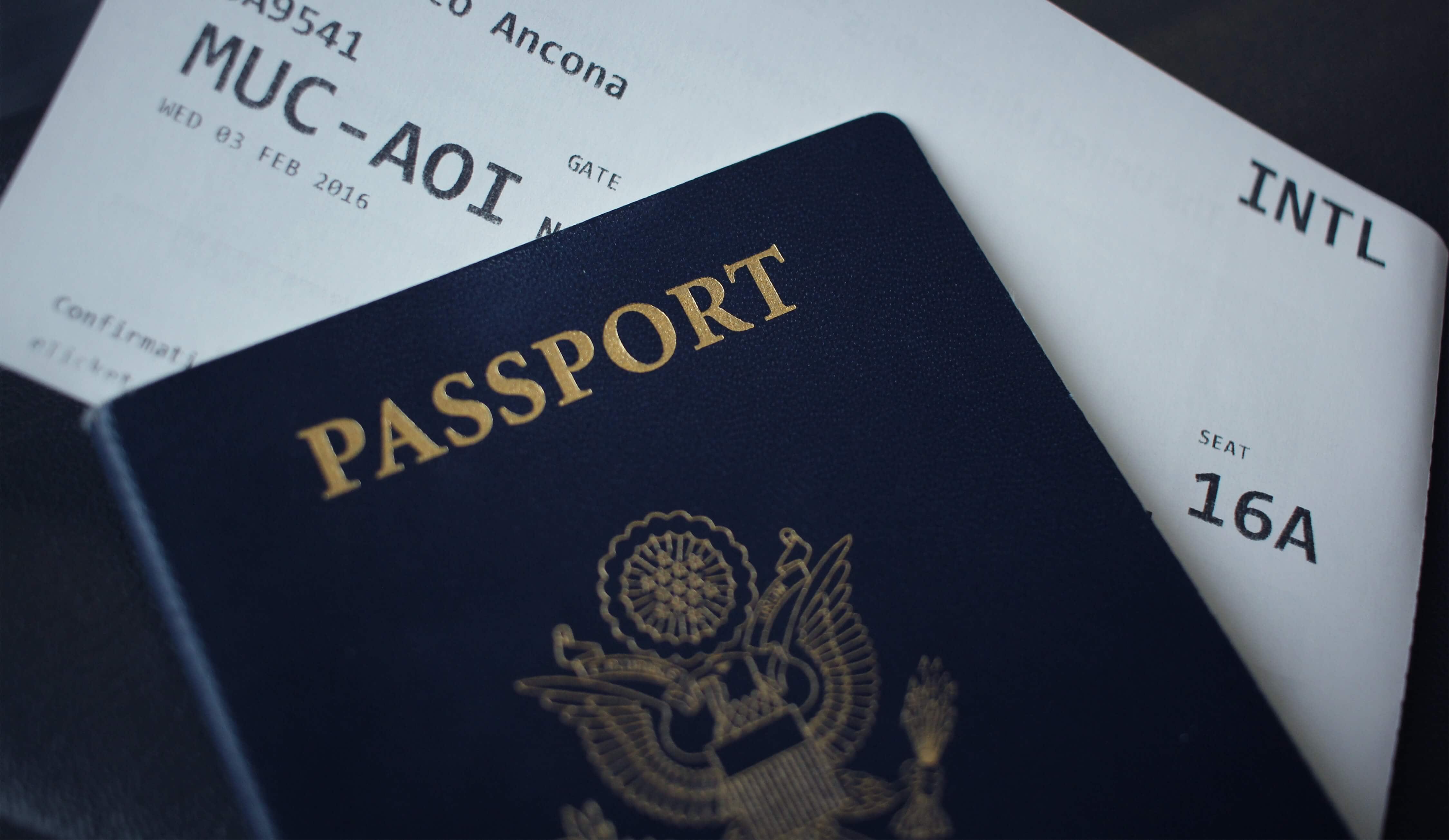 We can find several applications focused on customer experience:

For instance, the Digital identity concept would be the ability to store one’s identity in a network, removing the need to show passports and other travel documents along the passenger journey.

Another good example is companies and organisations such as Winding Tree or Travel Block which are working jointly with airlines in the implementation of a new booking platform.

In the US, Amadeus, Sabre and Travelport are the top three GDS (Global Distribution System) and account for 99% of all the non-direct inventory of the airline market. On average, the commission for an airline ticket being booked through their systems varies from 2-4%, whereas the average hotel commission is between 15-20%.

In this regard, these organisations suggest that blockchain could offer a decentralised alternative to GDS and OTA distribution systems, enabling airlines, and many other stakeholders in the travel industry, to get rid of this expensive computerized reservation system. It will facilitate transactions between stakeholders in the travel industry and the customer, getting rid of hidden fees and enabling a fair and more competitive market.

The third application focused on the customer is the unification of rewards programmes through blockchain based platforms such as Loyyal. It is common for businesses to have their own loyalty programme, and this application proposes the idea of connecting a disconnected world.

it is estimated that 16 trillion points are issued in a year with a value of $117 billion, whereas there are still 48 trillion points sleeping in our virtual wallets. Due to certain limitations in when and where any user can use these points, their value is not perceived as their actual monetary value. This is exactly what this platform intends to change, providing much more flexibility and exchangeability of current rewards programmes and making their actual value more tangible. 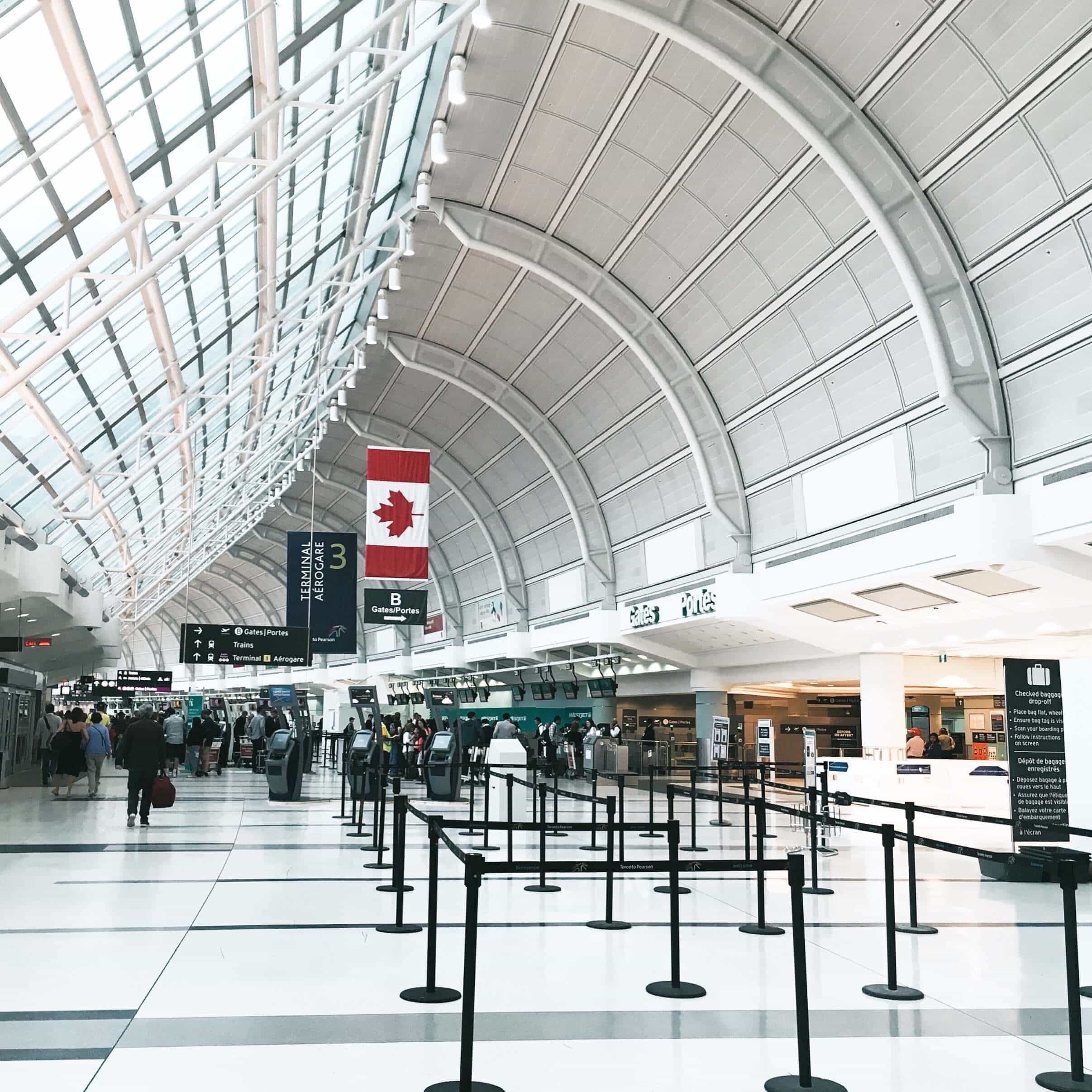 Blockchain could also support the airport in other ways, for example in their operations:

The accuracy of the information can vary across the multiple parties that are involved in its update, causing confusion for passengers and airport/airline representatives alike. Passenger apps, airline FIDS and ground handler’s information can all be different, causing further confusion. A joint study by SITA, British Airways, Heathrow, Geneva and Miami Airports called FlightChain looked at how the use of Blockchain technology could be applied to address this issue, creating a single source of truth by updating flight information only once everyone has agreed to it.

Recent events at Gatwick Airport have forced the industry to think seriously about drones and the impact they can have on airport operations. Elements of collision, acts of terrorism and security breaches are all concerns that airports must face. In December 2018, 140,00 passengers were affected and 1,000 cancelled flights over a 36-hour period at London Gatwick Airport when a drone caused widespread disruption. Having drones on a blockchain is a way to avoid these problems, as they can be monitored and managed through the network. Drones can update information about where they are in real-time on a blockchain-based global ledger. This information is publicly accessible, which means that drones can keep track of each other’s whereabouts, but most importantly, they can be prevented from flying into restricted airspaces like airports.

Distributed Sky is considering this and wants to create an Air Traffic Control system for drones stored on the blockchain. This visibility of drones on the network would ensure a secure and transparent way to locate them, even when the identity of the drone operator is hidden. 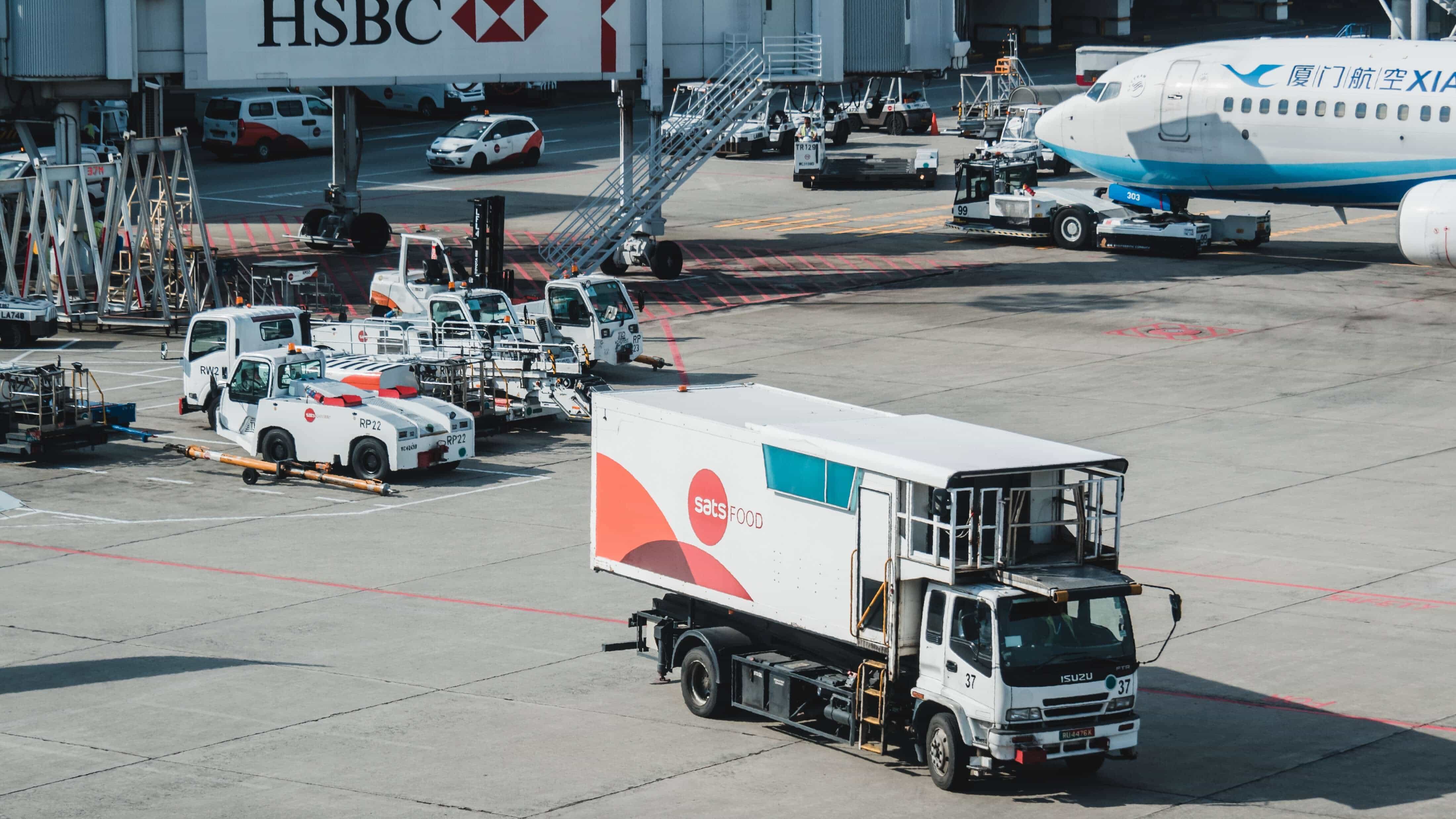 Cargo is another area on which Blockchain could have a huge impact as it involves many entities in complex processes with a lot of paper-work:

Cargo processes based on blockchain transactions could result in operational efficiencies, service improvements and cost reductions, due to the high volume of transactions that take place in hubs such as Heathrow airport.

Brussels Airport is developing a blockchain-based app to replace handover documents from handlers to forwarders. Apart from improving and modernising current processes, it will also guarantee the integrity of the transactions between handlers and forwarders. Fraud has cost the UK economy more than £38 billion in the past year.

Also, blockchain could help with the fight against illegal wildlife trade. This technology could be applied to the CITES licenses, the certifications for legal trade of animal and species, thus supporting the fight against the fourth largest worldwide crime organisation, just after drugs, human and arms traffic, valued in £19bn.

To summarise, although it is a technology still in its infancy and there is currently a lot of debate about its application, what it seems certain is that it would revolutionize the industry and would derive in important operational efficiencies, cost reductions and better passenger experience. Will this be one of the drivers for the airports of the future?

If you want to read and understand more about the technology itself, we suggest this video and post.