Serendipity: the accidents responsible for so many great discoveries

Serendipity is a fascinating subject. Many of the most important scientific and technological discoveries in history have come about by pure chance, a discovery made by accident, whether or not it was what the inventors were looking for. Did you know that electricity was discovered with a frog leg? Or that the periodic table of elements was discovered accidentally?

For Royston M. Roberts, author of the book, Serendipity: Accidental Discoveries in Science (1992), the key is being mentally prepared and open to possible discoveries. Which is odd, because educator Bill Bryson and the director of MIT Innovation Teams all agree on that point. You have to be ready to realize that you’re covering totally new ground.

I’ll give you a battery for a frog

He called this “animal electricity,” and he started doing tests. Let’s imagine this serious, meticulous gentleman going around with a dissected frog, pinning it up and taking notes. He wasn’t the first person to notice this phenomenon, but he was the first to consider its importance. It might seem silly, but those notes got the attention of another serious gentleman named Alessandro Volta. His name might sound more familiar. 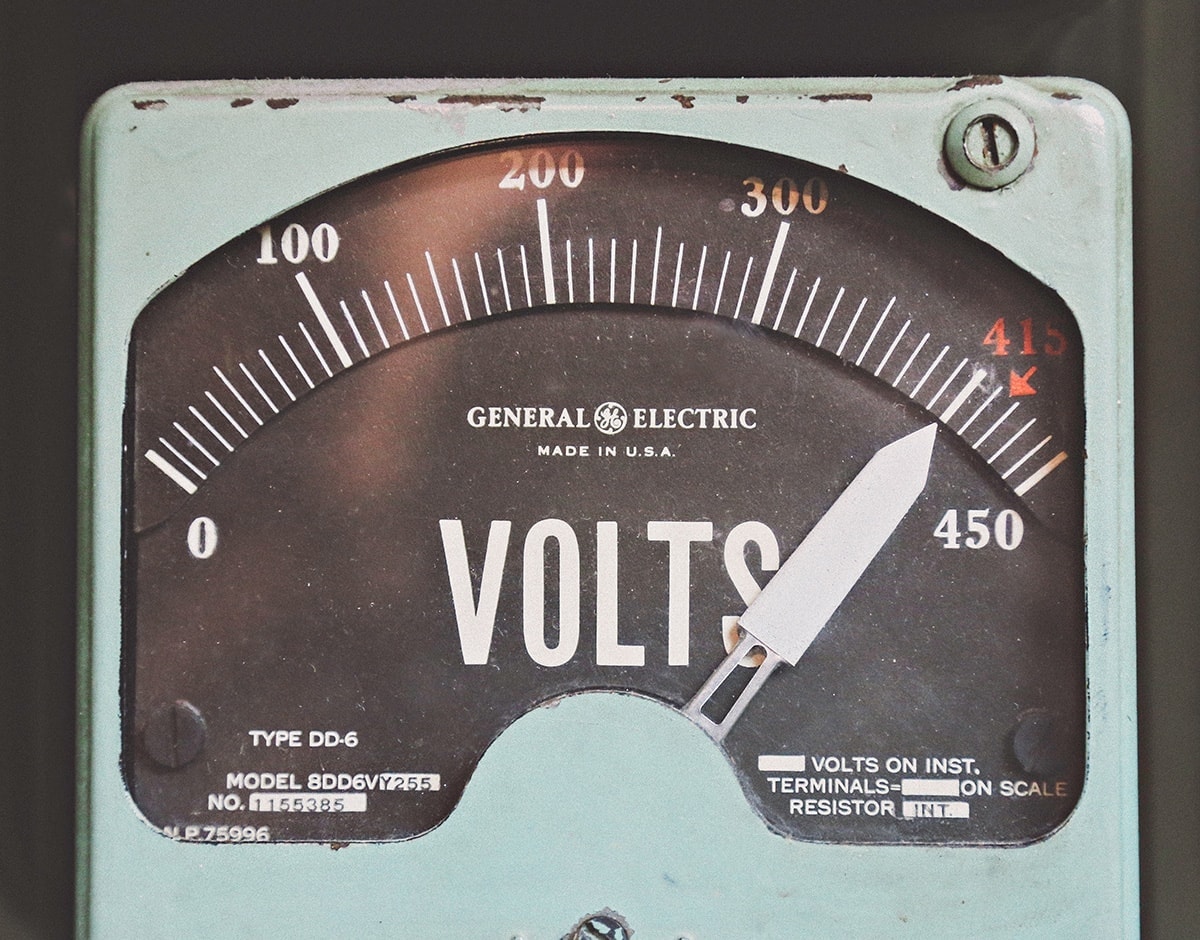 In a letter to the Royal Society of London dated 1800, he described a battery made of silver and zinc. Today, the unit of “volts” and the process of “galvanization” are very well-known in engineering. Can you imagine a world without batteries or protective layers for metals in construction?

Saving lives thanks to an accident

When we think about safety glass, police interrogation rooms may come to mind. However, they are most often used for cars and tall buildings with long French windows. They also had a serendipitous start that was actually due to an accident. In 1903, chemist Édouard Benedictus dropped a flask, and it smashed into bits.

Up until that point, everything seemed normal. What chemist hasn’t broken some glassware? But instead of throwing it out, Édouard realized that, even though the glass was broken, the pieces were held together by a collodion film inside the flash. You have to have an open mind to take what happens in the lab and come up with safety glass. 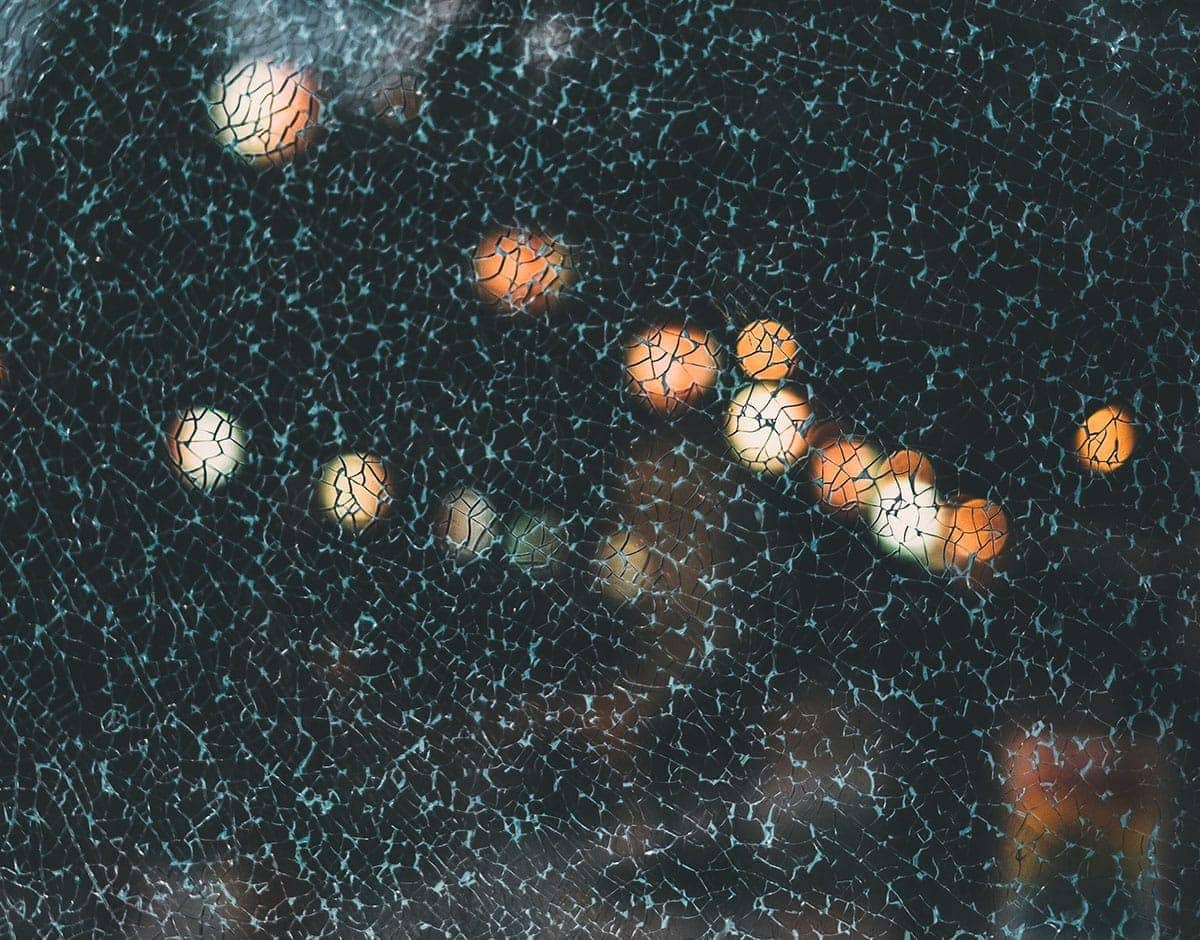 Édouard kept his mind open, and reading about car crash injuries from glass shards made him realize that his discovery could save lives. That very afternoon, he made his first safety glass, materials sandwiched together that he called triplex. It took him six years to patent it, and now it is everywhere in business, large buildings, and almost every vehicle. It saves a lot of lives.

The chemical elements we rely on

All known material is composed of chemical elements. This is especially relevant in construction, since new materials, which are devised with care and accumulated knowledge, pave the way for more durable, stable buildings. But it’s taken us a long time to understand and figure out every kind of atom. Here are some notes on a few elements.

These three elements aren’t the exception. A significant portion of the periodic table was discovered by accident because people were curious. We’ve also used it to help understand what they knew and expand on it. Thanks to them, we now have high-quality steel and materials like carbon fiber. 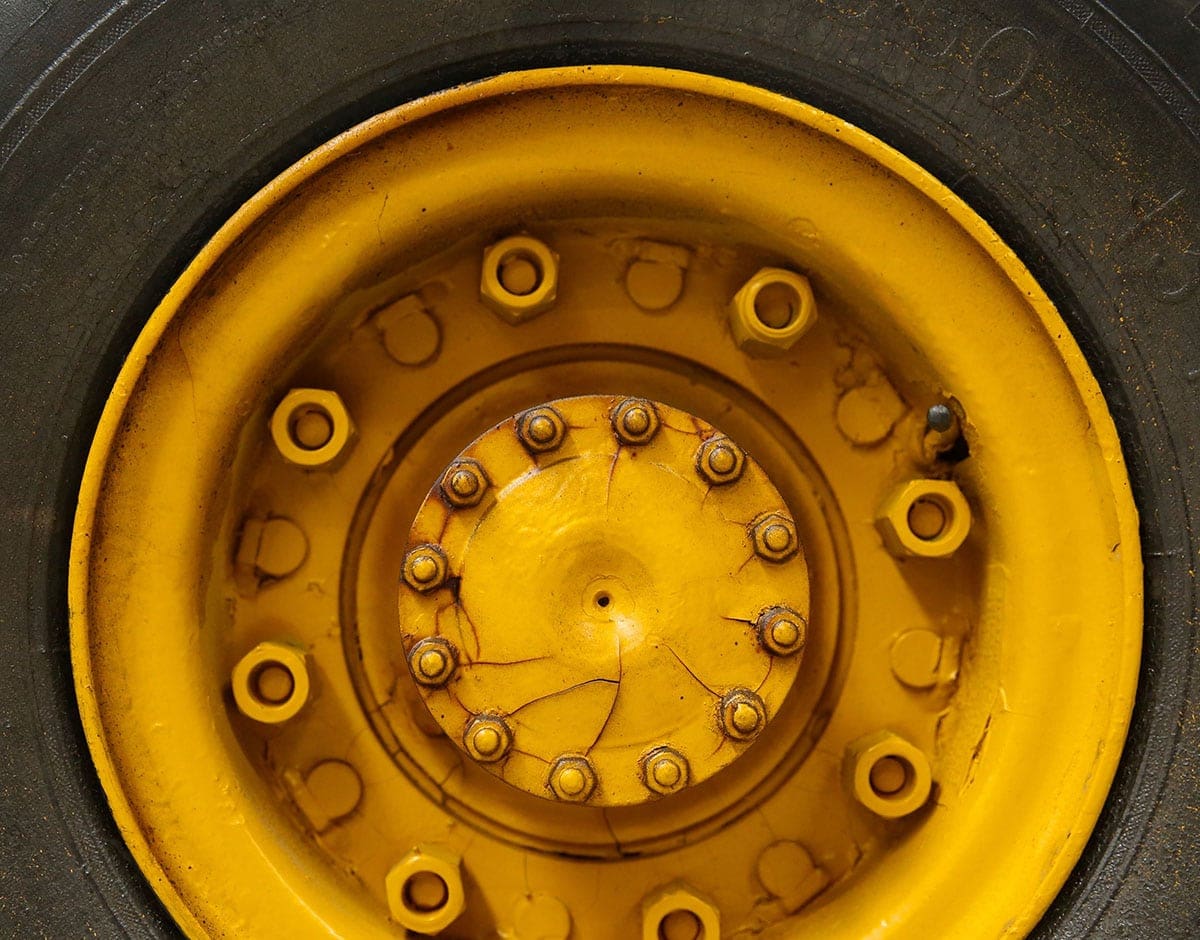 All modern engineering and architecture depend on a Roman invention we call highways. Carriages, which have gradually evolved into our modern-day cars and trucks, are also necessary. But sometimes, we forget that highways and tires have something in common, and without it, we wouldn’t be where we are today: artificial rubber and vulcanization.

In the 15th century, the peoples native to South America were already using rubber from the Hevea brasiliensis tree to make toy balls. Nothing new there. Natural latex comes from this rubber, and in 1839, Charles Goodyear forgot some rubber near the fire. That’s when the magic began. He had spent decades looking for what his sister brought him the next morning: a piece of rubber that was tough yet flexible.

What the Goodyears had discovered was vulcanized rubber, which soon started to be applied everywhere in the world – not just with cars but also the industrial machinery of that era, which used rubber wheels to move things from one machine to another. And, of course, it was the perfect ingredient for the 19th century’s new and improved network of highways. Without them, our quality of life wouldn’t be anywhere near what it is now.