Under the business responsibility program Social Infrastructure, and along with the NGO Ayuda en Acción, five Ferrovial employees visited the community of Cura Mori to set up the basis for access to potable water.

It’s only been two years since the Peruvian government declared a state of emergency across the country. Floods from the El Niño phenomenon left catastrophic figures in its wake: 1.4 million Peruvians affected, more than 160 deaths, and over 280 thousand victims. These numbers highlight the raw force of nature. The effects of climate change threatened to return in 2019.

From January to March of 2017, it devastated the Latin American country. El Niño brought torrential rains throughout Peru, which especially punished the northern part of the country. Specifically Piura, the region most affected by this phenomenon. Many of the residents of the city told us, as if it were yesterday, how on March 27 the river rose over the dams and devastated the region. The river’s overflow exceeded 3,000 cubic meters of water per second.

As residents from this northern area told us, the El Niño phenomenon happens when seawater exceeds 25°C for long periods of time. During those days, the primary roadway infrastructure collapsed, the streets were rivers of mud, and many citizens had to seek refuge in improvised shelters on the Pan-American highway. This was the case for residents in the town of Cura Mori, a place that the government of Peru declared to be at unmitigable risk. 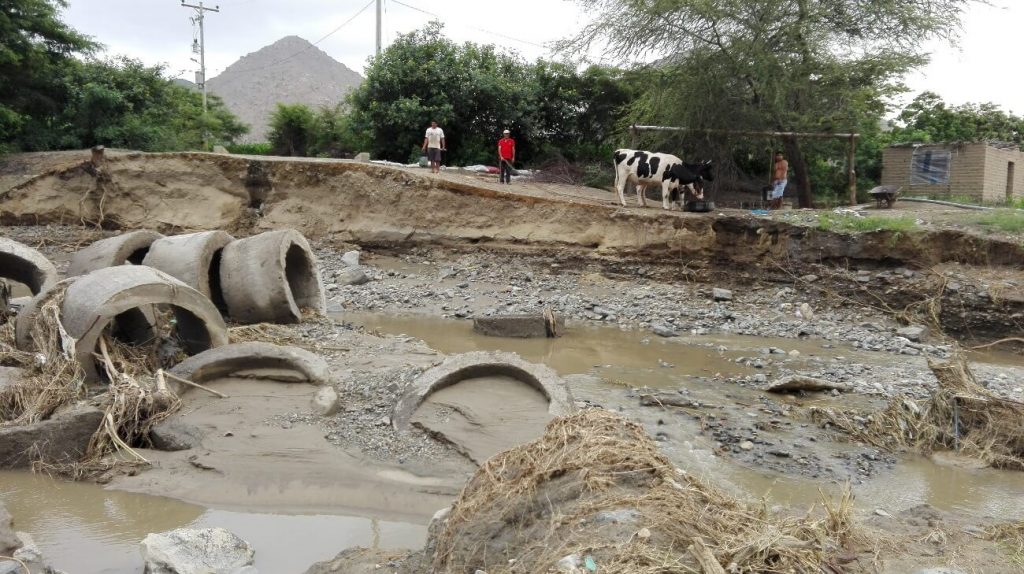 For this reason, Ferrovial, along with Ayuda en Acción decided to launch a project to help improve the lives of the more than 1,000 residents from the districts of Chato Chico and Chato Grande, belonging to the town of Cura Mori. In this area, the river’s overflow caused flooding in both communities, limiting access to public services and destroying the water supply systems. During our visits to the communities, we were able to see how families currently have access to potable water for about two hours every two or three days; many of them do not have access to water; and a majority do not have bathrooms in their homes or any other sort of sanitation. Cura Mori is an area with some of the highest poverty indexes in northern Peru.

To kick off this project, we chose different profiles from the company to promote the study. Through the selection and evaluation phase, a team of volunteers composed of experts in different subjects was formed: Miguel Sanz and Anna Grassot, Civil Engineers specializing in structures and hydraulic construction; Lidia Cazorla, specialist in Topography; Jaime Fagoaga, expert in Communication, and Inés Cruces, head of the  Health and Wellness field. 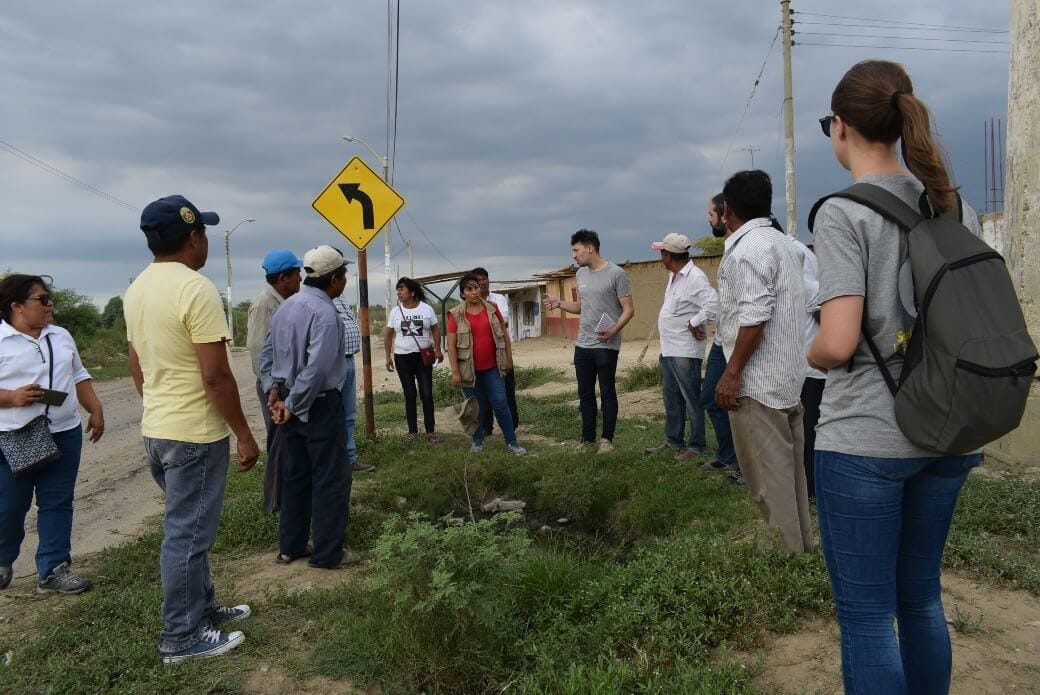 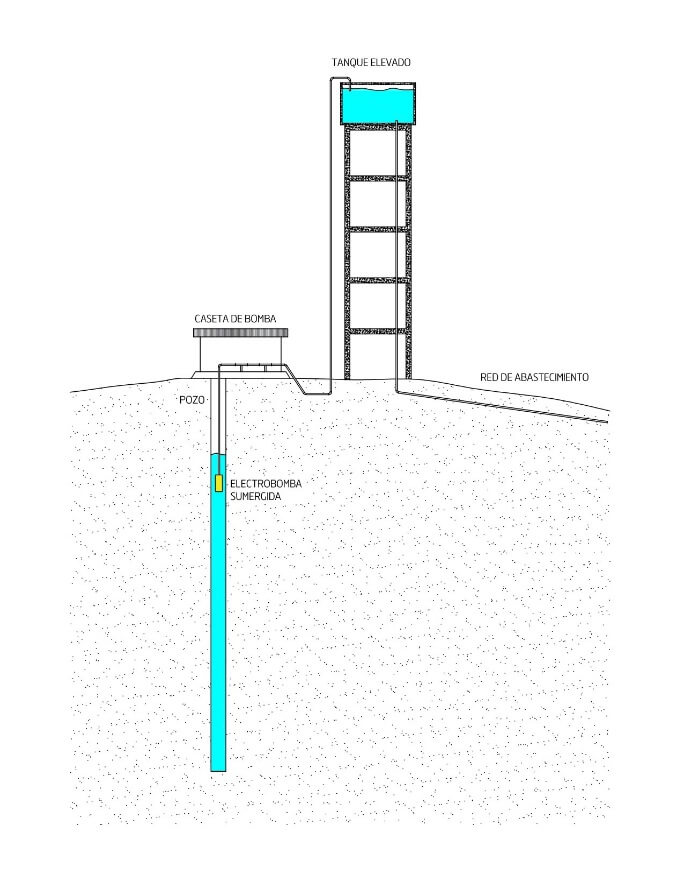 Graphics on how the water grid works 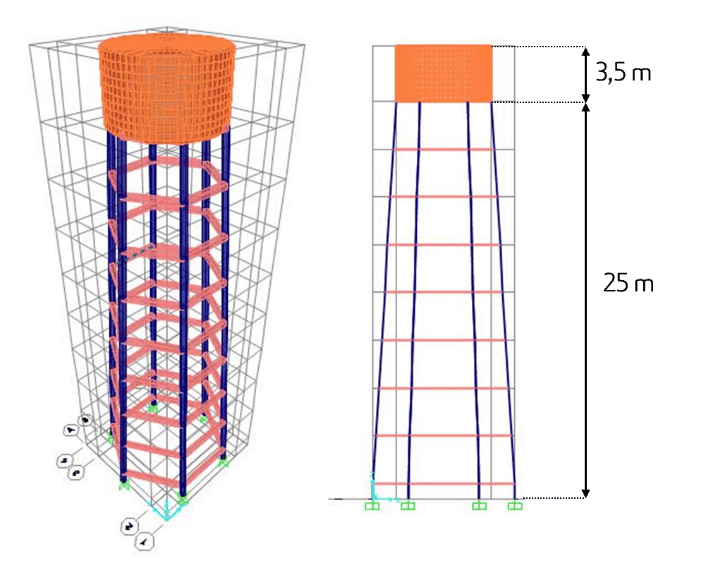 Graph of the height of the tank

Five volunteers and one environmental challenge

After several training, informational, and contextual sessions about the country, the team of five volunteers simply wanted to pack our bags and get to the area as soon as possible. The day finally came, and one Sunday at the beginning of March, we landed in Lima. After a few days of meetings with the Ayuda en Acción team, we traveled about 1,000 kilometers to the north of the country, to Piura. This arid city, surrounded by coast and desert, became our headquarters.

In the starting phase, our day to day work involved the project’s initial study. Site visits, infrastructure studies, pipelines, water tank, topographical measurements, as well as holding interviews and meetings with the residents in the communities and heads of infrastructure (the city council, the regional government’s infrastructure area…). The questions didn’t leave time for silence, as time was limited. Our agreement was clear: finishing a project proposal in a period of two weeks.

After this first part, there was a second phase more focused on implementing all the information gathered at the sites. The art of mathematical calculations, measurements, developing plans for security, and raising awareness interlaced in preparing a report to launch the project. This document was presented to the city of Cura Mori to come to agreements on priorities and raise awareness of the importance of the potable water supply in this region. 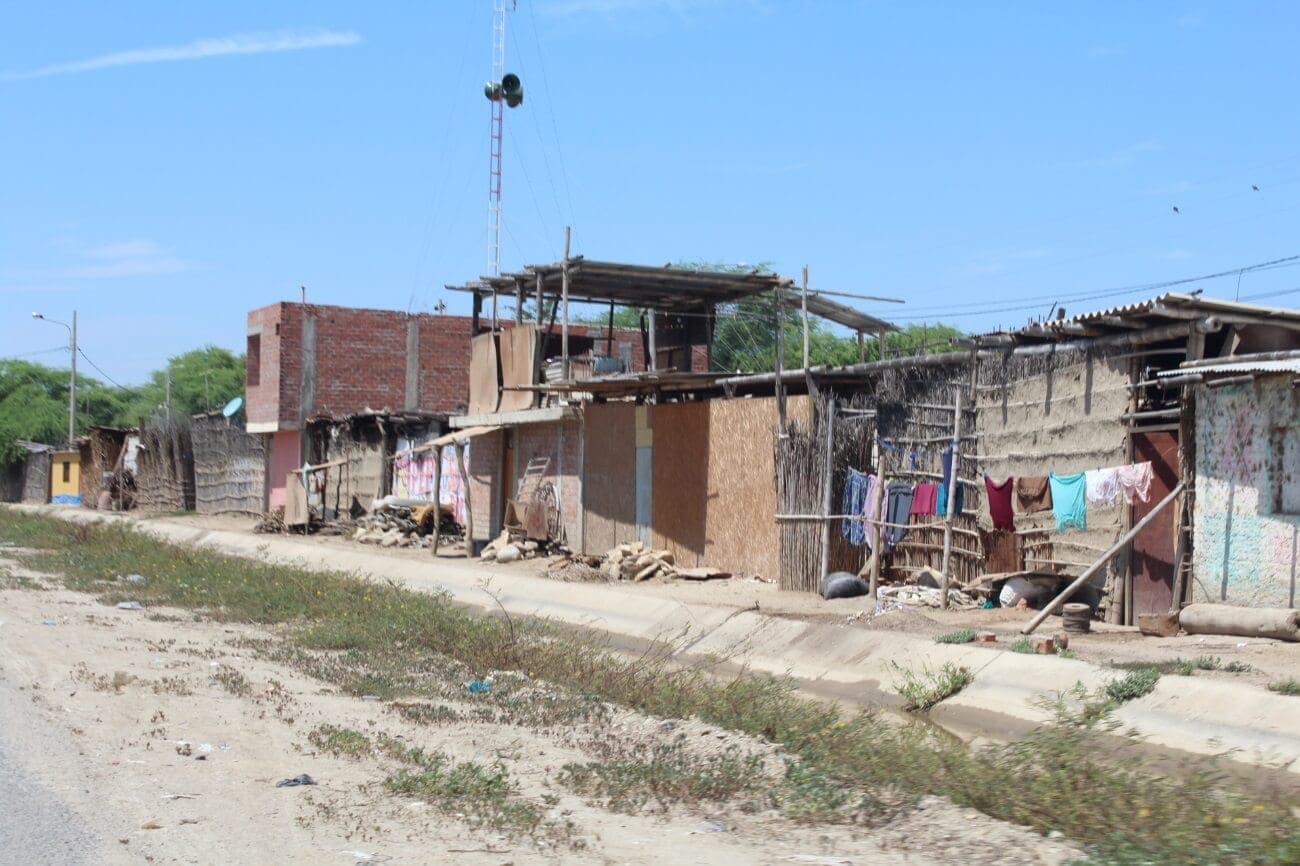 As we were used to working in environments with all the necessary resources, the experience of developing a civil engineering project in Cura Mori opened our eyes and made us face a different reality. Among the challenges we faced were: 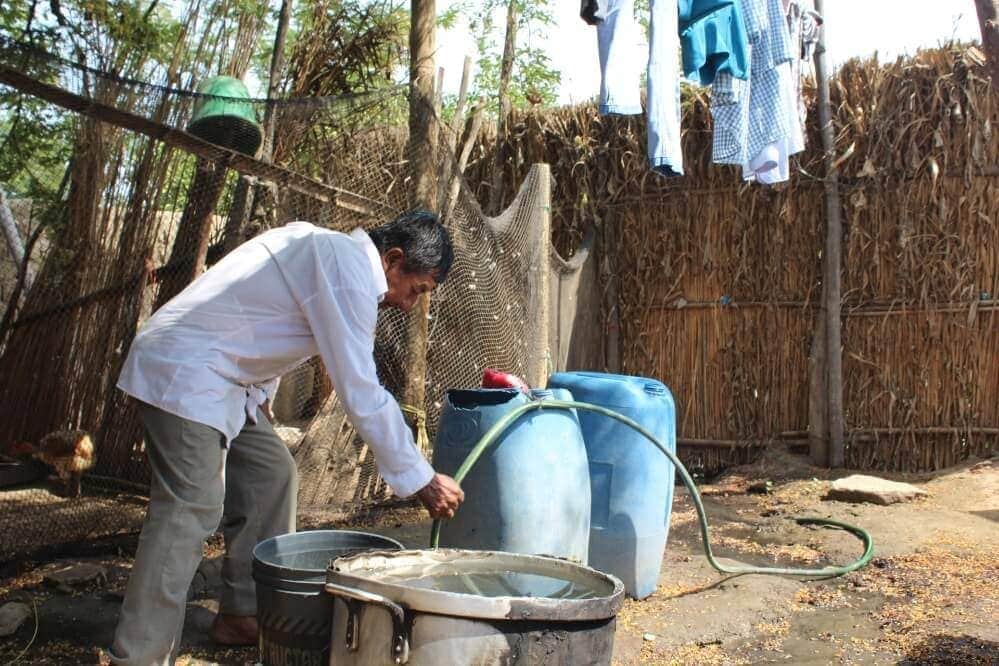 Thanks to this project, it is estimated that by the start of 2020, the 1,000 residents of Cura Mori will have new connections and infrastructure that will supply potable water 24 hours a day. Families will have 168 water meters to pay according to how much water they actually use; in addition, homes will have 84 latrines. We hope that within a year, these mere figures will indeed become real improvements to their quality of life. For us, we got so much more from this project than what we gave. But one thing is certain: we’ve had one of the best work experiences of our lives.